Tzav: Sacrifices and the Spoken Word 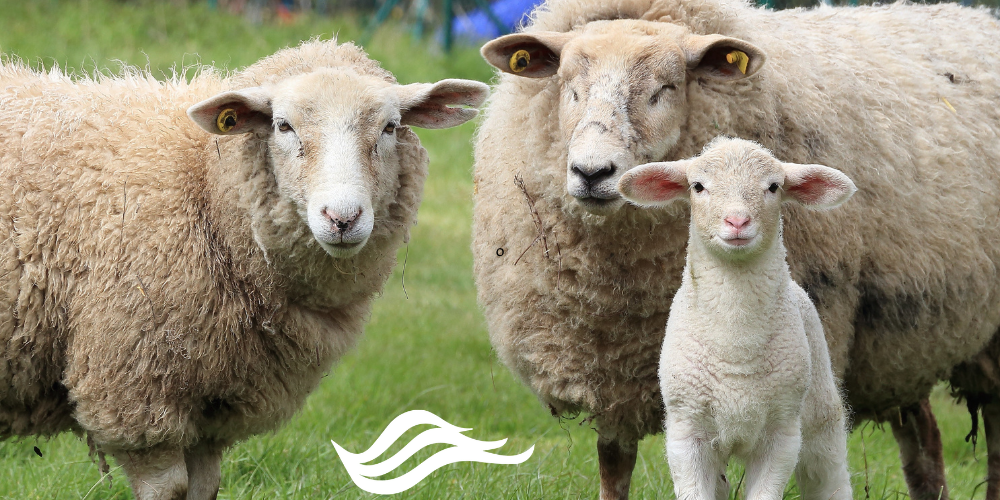 If one were to survey 100 Jews and ask them their least favourite book of Torah it is likely that the vast majority of them would say sefer Vayikra. Breisheet has its riveting stories, Shemot the call to freedom and the emergence of the Jewish nation, Bamidbar the trials and tribulations of the nascent nation and sefer Devarim the preparations of entry to the Land of Israel along with so many of the fundamental mitzvot of the Torah[1].

Vayikra has but two (short) stories, focusing instead on korbanot, purity and impurity, the metzora, blemishes and just does not resonate in the same way with modern man. And with so much of the book having no applicability today it is little wonder many are unfamiliar with its many details. Whether a particular koban must be from a male or female animal, or what blemish renders it unfit is not something that garners the same interest as Joseph and his brothers, or the Aseret Hadibrot.

Yet study the laws of korbanot our Sages did. There are 63 tractates in the Babylonian Talmud. However, only 37 of them actually have Gemara associated with them as much of the Mishna, written in the Land of Israel, had no applicability in Bavel. The rabbis invested their time and effort in those areas of the law which remained relevant after the destruction of the Temple and applied outside the Land of Israel. Hence, of the 11 masechtot, tractates, of seder Zeraim only masechet Brachot has an associated Talmudic text. The Mishnayot of Peah, Orlah, Tremuah, Maaser, Bikkurim, Chadash, Shmitta, even Challah remained masechtot with Mishnayot only. Similarly, seder Taharot also has only one masechet with Gemara attached, namely masechet Niddah. Tractates dealing with purity of vessels, of hands, of fruit, of rooms adjacent to a corpse, the laws of negaim, the Red Heifer had no relevance and were given nowhere near the attention, if given any at all, than the more relevant tractates.

Yet rather surprisingly when one opens seder Kodshim, dealing with the Temple service and the laws of sacrifices, one finds hundreds upon hundreds of pages of Gemara. Despite their being of no practical relevance, these Mishnayot were studied in great detail by the Babylonian Sages, no different than the most practical laws of the holidays or monetary dealings.

Because korbanot are different. “And he [Abraham] said, O Lord G-d, by what shall I know that I shall inherit it?” (Breisheet 15:8).

G-d promised Abraham that his descendants would be as numerous as the stars and that they would inherit the land of Israel. And yet Abraham was worried that the sins of the Jewish people might render the promise null and void.

Abraham, the Talmud explains, “said before the Holy One, Blessed be He: Master of the Universe, perhaps, Heaven forbid, the Jewish people will sin before You, and You will do to them as the generation of the Flood and as the generation of the Dispersion. He said to him: No. He said before Him: Master of the Universe: By what shall I know this’? God said to him: 'Take Me a heifer of three years old'. Abraham said before Him: 'Master of the Universe, this works out well when the Temple is standing. When the Temple is not existing what will become of them'? G-d said to him: 'I have already established for them the order of offerings. Whenever they read those, I will deem it as if they sacrificed an offering before Me, and I will pardon them for all of their iniquities'” (Megillah 31b).

This back and forth – even if we assume it is allegorical – is most difficult to understand. If bringing korbanot guarantees our hold on Israel how was the Temple destroyed and the people exiled in the first place? Does exile not mean that we no longer inherit the land? And how can G-d claim that we will inherit the land in the merit of saying the korbanot? The fact that we can only say but not bring the korbanot would seem proof enough that saying korbanot does not bring any guarantees regarding the land.

Apparently, korbanot are not a foolproof guarantee. They grant us the right to the land but that right can be squandered away. However, the saying of korbanot can grant us the merit the return to the land. Yet if bringing korbanot does not assure our continued presence in the Land how can mere words bring us back? How can our Sages, in the name of G-d no less, claim that the recital of korbanot equates to bringing them?

A korban is meant to bring us closer to G-d. Whether as part of the process of repentance after sin, part of our celebration of special events or just a token of thanksgiving, the korban is meant to connect us to G-d. In a similar vein, the Land of Israel is also meant to connect us to G-d. It is where His presence resides. A korban brought without impacting our actions in a positive way is, at best, worthless and, at worst, an abomination, a message G-d relayed through His prophets over and over again.

Our Sages can equate the saying and bringing of korbanot because there is little difference between them. It’s not the korban that matters but the internal change they must elicit. Words can be just as effective, perhaps more so than the actual slaughter of an animal. Tefillah kneged temideem, our prayers correspond to the daily sacrifices. Prayer, “mere words” is the equivalent of the bringing of sacrifices. The Temple service does not need a Temple. It needs a pure heart.

[1] These include the Shema, tzedakah, marriage, setting up a Sanhedrin, burial, shiluach hakan and many more.