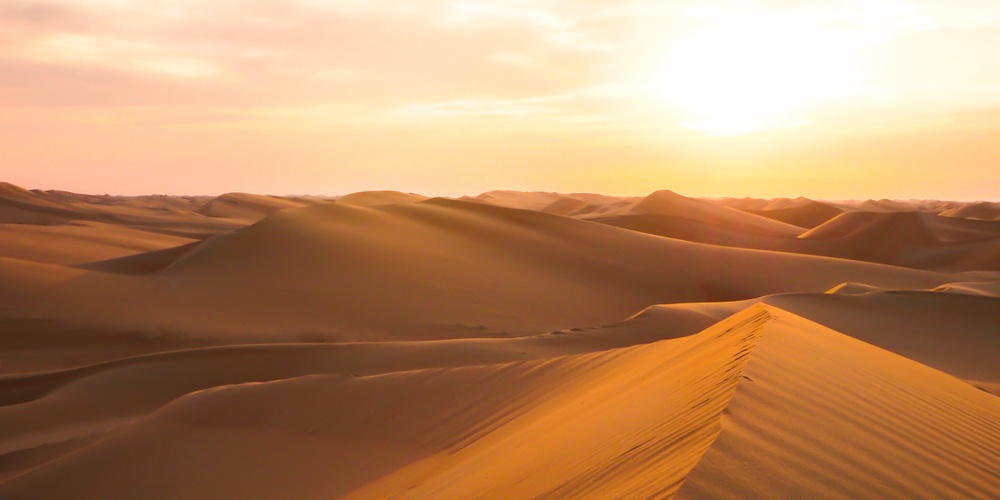 Sefer Bamidbar describes not only the physical locale of the Jewish people, but their spiritual state. Wandering in the desert, they could not be self sufficient, neither physically nor spiritually. The book reads like one depressing story after another. While Bamidbar makes for fascinating reading and its lessons are crucial for community building, for those in the desert, little came of their aimless wandering.

While it is the story of the meraglim that takes center stage in the parsha, there is a second story—much shorter and perhaps less impactful—that the Torah felt worthwhile to relate. It begins, “and the Jewish people were in the desert” (Bamidbar 15:32), something that seems rather obvious. Clearly, the Torah has more than geography in mind. This is another of the litany of sad stories that take place in the spiritual and physical desert.

“And they found a man mekoshesh eitzim, gathering wood on the Shabbat day”, the story continues. The tragic end of this story, just as it was for the meraglim and their entire generation, was death. Our rabbis note that this story actually occurred soon after the Exodus, taking place before Matan Torah. According to rabbinic tradition, the Jewish people were given the command of Shabbat on the way to Sinai, at Mara, and observed only the first Shabbat properly—with this story taking place on the second Shabbat. The story thus belongs in Sefer Shemot, and its placement after the meraglim story and just before the mitzvah of tzizit begs further explanation.

Perhaps the key message of the story of the meraglim is when to speak and when to remain silent. As our Sages note, it follows on the heels of the story of Miriam, who made a similar mistake in talking about her brother. Although the story of the gatherer of wood seems unrelated to speech, a midrashic debate illustrates otherwise.

While the Torah does not reveal the identity of this person, Rabbi Akiva identifies him as none other then Zelofchad who, as his daughters will tell Moshe, “died of his own sin” (Bamidbar 27:3). This claim drew an angry retort. If you are correct, our Sages responded, why reveal what the Torah has hidden? And if you are wrong, then you have libeled an innocent man. The fact that he sinned once does not give us license to slander him. The debate between Rabbi Akiva and the Sages has continued throughout the ages, with many seeing the importance of revealing that which is hidden.

The story of the mekoshesh in many ways parallels an earlier story, one that has much to do with speech: that of the one who cursed the name of G-d (Vayikra 24:10-15). Here, too, the story seems oddly out of place, with little to do with what precedes or follows it (the laws of the festivals, the mishkan, and shmitta). In both stories, the sinner is placed bamishmar, in custody, as they awaited word—the Torah uses the word porush, an explanation—regarding punishment. In both cases, the person was to be taken out of the camp and stoned. Our Sages even claim that both stories occurred at the same time. Both stories are immediately followed with Moshe being instructed to speak to the nation. In the case of the blasphemer, it is (quite understandably!) the prohibition to curse, whereas with the mekoshesh, it is the mitzvah of tzitzit.

Perhaps the link between the story of the gatherer of wood and the mitzvah of tzitzit is that both teach the importance of seemingly little things. Gathering some wood on Shabbat does not seem like such a big deal. Yet from the perspective of the Torah, this violates the sanctity of the Shabbat and serves to deny G-d as the Master of the Universe. When G-d issues a command, the details are almost irrelevant. If one accepts G-d, then we accept all He says. Similarly, putting some fringes on our garments seems rather insignificant. Yet the Torah teaches that such “reminds us of all the mitzvoth”, and can serve as a protection against sin. Wearing a “uniform” in the service of G-d, even if it’s tucked in, can have a huge impact. Our Sages have even equated tzitzit to all other mitzvoth combined.

From the Torah’s perspective, speech and action go hand in hand. How we speak greatly impacts on how we ultimately act—and how others speak to us or about us can have an even greater impact.