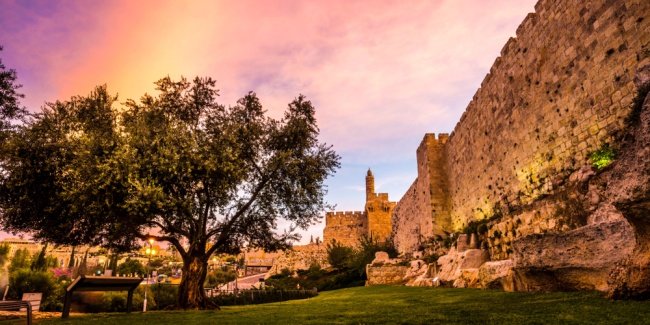 This eight-part series will take place on Sundays at 11:15am Eastern, 6:15pm in Israel, starting July 3.

July 3: Introduction - The Time Period of Yirmiyahu - The Religious Reformation & the Great Hopes of King Yoshiyahu

July 10: Chapter 25 in light of Chapter 7 - The First ‘Political Prophecy’ & Its Religious Reasons

July 17: What Could Have Prevented the Fall of Jerusalem & Why Nevuchadnezar did NOT Destroy the City

July 24: The Time Period of Tzidikiyahu & the False Prophets - Why Everything Changes in Year 5

July 31: The Fall of Jerusalem and Why the Temple was Destroyed

Aug 21: The Assassination of Gedaliah & the Tragic End of Yirmiyahu’s Career / in Egypt 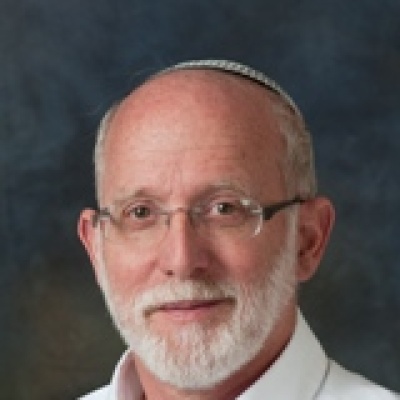