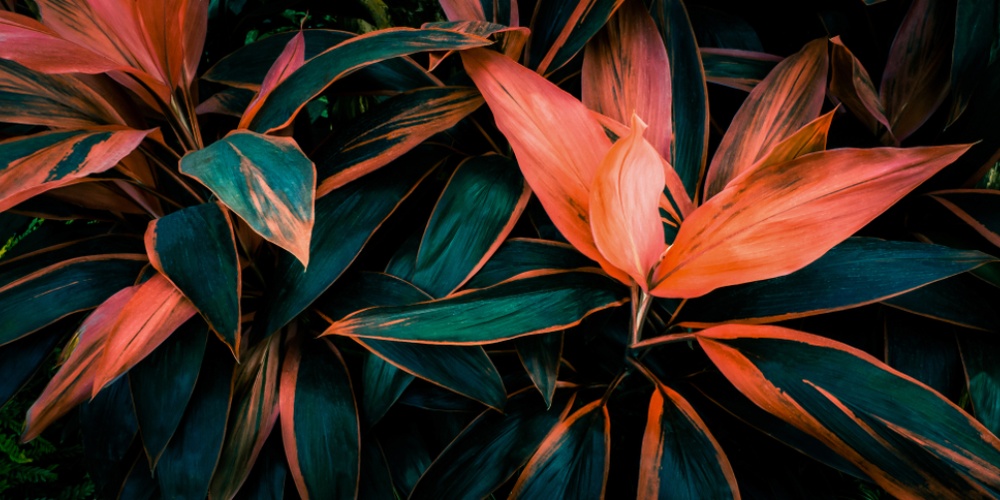 Etiquette and diplomatic niceties are the hallmarks of the world of politics. Political leaders are trained to speak ambiguously and in a way that can allow for future re-interpretation (misinterpretation?) as the need arises. It is only in private, and even then quite rarely, that diplomats may express themselves with candour and frankness.

Pharaoh's court—with its butlers, bakers and servants galore—was a place where political correctness had been mastered. Yosef's appointment to the position of viceroy came with much pomp and ceremony, requiring a name change and special uniforms. There were clear demarcations of duties and functions, with each "department" not allowed to intervene in the affairs of others. Yosef even needed special permission to travel abroad for the burial of his own father.

It is not surprising, then, that Yosef was nervous regarding the meeting of his family and Pharaoh. What is surprising is the exchange between Yaakov and Pharaoh, one that seems to violate all rules of political etiquette. "And Pharaoh said to Yaakov, ‘How many are the years of your life?’" (Breisheet 47:8). Is that how a monarch is supposed to talk upon greeting the father of his second-in-command? And Yaakov's answer is strange indeed. Instead of just answering the question, Yaakov gives a speech about how difficult his life has been. "My journey through life has lasted 130 years. The days of my life have been few and bad. I did not live as long as my fathers did during their pilgrimage through life" (Breisheet 47:9).

Clearly, something about Yaakov's appearance triggered such a question from Pharaoh. The years had taken their toll on Jacob. Eisav, Lavan, the death of Rachel, the fighting among his sons and his mourning for Yosef for so many years had left Yaakov (quite understandably) a broken man. His answer to Pharaoh makes it clear that he expected to die shortly. In fact, it was only fear of his impending death that led him to Egypt in the first place. "My son Yosef is alive. I must go and see him before I die" (Breisheet 45:28). Nonetheless, Yaakov still was not sure that he should go, and only G-d's reassurance, telling him not to be afraid to go to Egypt, enables him to make the trip.

This should have been a time of great joy for Yaakov. Reuniting with his beloved son should have given him strength, joy and thanksgiving. Yet apparently, Yaakov radiated weakness, sadness, and bitterness. Pharaoh's question was thus one of surprise, even concern. Why was he so sad when he should have been so happy? Yaakov understood the question and answered accordingly.

In truth, Yaakov's fears were not unfounded. The Yosef so dearly loved by Yaakov was not the same Yosef he found in Egypt. He was now known by his new name, Tzafnat Paneach. His ketonat passim, given to him by his father, was replaced with "fine linen garments and a gold chain around his neck" (Breisheet 41:42). Yaakov and Yosef were living, at least outwardly, in two different cultural worlds that could not be reconciled. This was not what Yaakov waited all these years for. While faithful to his ancestral values, culturally, Yosef was an Egyptian. As if to point out the distance between father and son, immediately after their brief exchange Joseph whisked away his family, spending—at least according to the simple reading of the biblical text—almost no time with them.

While Yaakov's feelings are readily understandable, in this case Pharaoh was right. The Chizkuni quoting the Midrash notes that G-d was angered with Yaakov's response. “I saved you from Lavan, Eisav and Shechem and returned to you Dinah and Yosef, and you say few and bad are your years?” The Midrash claims that Yaakov died at age 147, 33 years younger than his father; those lost 33 years corresponding to the 33 words of conversation between Pharaoh and Yaakov. Harsh indeed, but in accordance with the standards demanded by the Torah.

We all face challenges and worse in life. Do we lament our difficulties or celebrate our achievements? Do we wallow in complaint after complaint or do we grow as a result of our difficulties? If we can manage the latter, then we will have a greater chance to—like Abraham—“breathe (our) last and die at a good age, old and satisfied” (Breisheet 25:8).