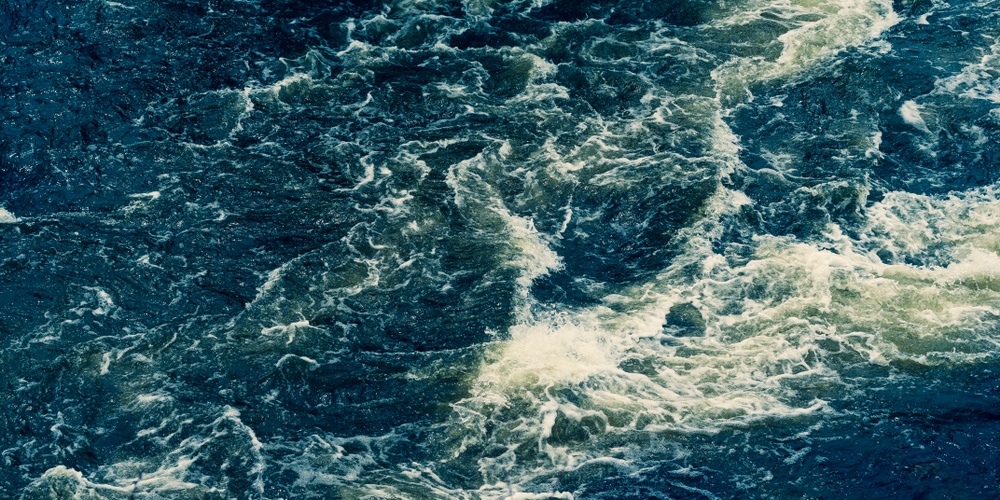 “But the Second Temple, that they were involved in Torah and Mitzvoth and Gemilot Chasadim (loving kindness), why was it destroyed? Because it contained sinnat chinam" (Yoma 9b).

While the cause of the loss of the Temple is quite clearly identified here, its definition is not. Had our Sages said the Temple was destroyed because of sinnah (hatred) amongst Jews, we would have understood. A society full of hatred cannot endure—internal strife is much more dangerous to a society than any external threat might be. However, the addition of the adjective "chinam", literally, free, is quite baffling. Translating it as "causeless hatred" hardly adds clarity. All hatred is based on something, even if that something is terribly wrong. Nobody hates another for no reason.

A close reading of the relevant Talmudic text can lead us to conclude that hatred was not the real problem here. The Talmud introduces its query by noting that the generation of the Second Temple was involved in chesed, kindness, something which would seem to contradict the notion of hatred. While one could argue that unfortunately and tragically, one can perform acts of chesed to one Jew and be full of hatred to another, I would like to suggest that sinnat chinam refers not so much to hatred but to the evasion of responsibility, to minding our own business when action is called for.

This definition of sinnat chinam as the evasion of responsibility seems to be the way our Sages understood it when assigning blame for the destruction. Our Rabbis famously assert, "Because of Kamzta and bar Kamtza, Jerusalem was destroyed” (Gittin 55b). Yet a cursory reading of this tragic story leaves one wondering what exactly Kamtza did to be specified as one who caused the destruction. He was mistakenly omitted from the guest list of a party at which the episode that the Rabbis claim led to destruction occurred. If he was not even there, how can he be blamed?

Not being responsible for something does not absolve one of responsibility. Kamtza did nothing to make peace beforehand, when it might have prevented so much suffering. The knowledge that his friend had an enemy (bar Kamtza) should have spurred him to try to follow in the footsteps of the first High Priest Aharon, and actively seek peace. By not doing so, Kamtza—despite having done nothing actively wrong—is singled out as playing a leading role in the destruction.

While the story begins by placing blame on Kamzta and bar Kamtza, the story ends with the enigmatic statement that “the humility of Rav Zechariah ben Avkulous destroyed our home, burned our holy courtyard and caused the exile from our land". Isn't humility a wonderful trait? It is the one and only trait directly ascribed to Moshe Rabbeinu!

While humility is generally something to be admired and practiced, misplaced humility can be deadly. Rav Zechariah was the Rabbi who, despite his colleagues’ willingness to act, ruled that we should sit back and do nothing, even as all knew of bar Kamtza's plot to cause Roman accusations of Jewish disloyalty. Rav Zechariah was afraid to assert his authority, to actually take preventive measures; he feared the fallout from such leadership. "They will say...they will say...", Rav Zechariah worried. Great leaders cannot hide because they know a decision will be very unpopular. Rav Zechariah, despite his good intentions (and like Kamtza before him), did not get involved when his involvement could have changed the course of Jewish history.

Judaism demands much from us. It is not enough that we engage in chesed and show no hatred to others. As long as hatred exists between Jews—and one does not have to look far to find some—we must do something about it. To be remiss is to be guilty of sinnat chinam. To do our part is to bring about ahavat chinam and plant the seeds of our redemption.