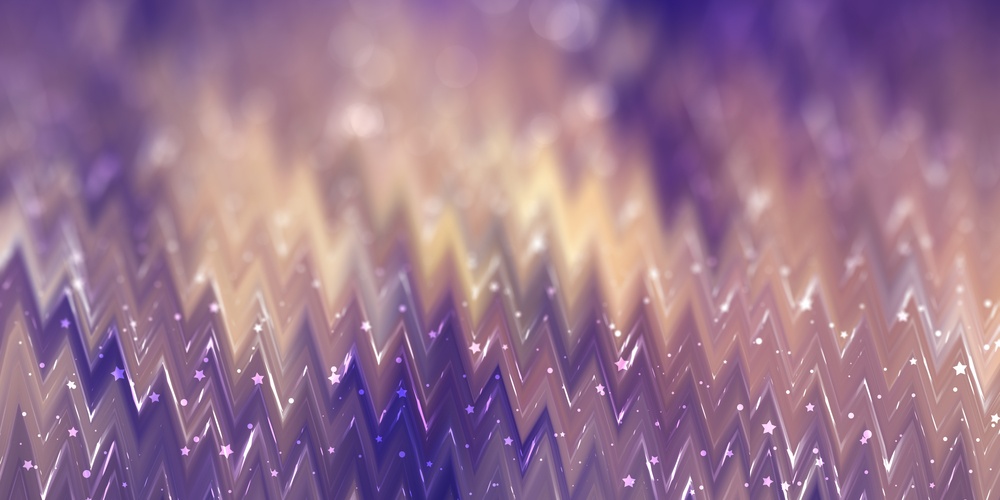 Rabbi Jay Kelman, CPA, CA
| Tisha B'Av
"Because of Kamtza and Bar Kamtza Jerusalem was destroyed.” (Gitin 55b) So begins the most famous Talmudic story relating to the destruction of the Temple and exile of the people, a story epitomizing the sinnat chinam that had taken hold amongst the people of Israel.
We readily understand the role of bar-Kamtza in the destruction. Rightfully angry over being publically humiliated he (wrongly) initiated a plan to incite the Romans put down a “Jewish rebellion.” But it is most difficult to understand the role of Kamtza who is absent from the events - he never received his invitation to the party that began the process of destruction - and may have been unaware of its existence.
We have no evidence that Kamtza and bar-Kamtza actually knew each other - all we know is Kamzta was a friend of hahu gavra, the one who made the party and that bar Kamtza was hahu gavra’s enemy. Surely to blame the destruction on one who has a friend who has an enemy is rather far fetched - even before we note that sometimes being friends with less desirables may exert a positive influence on them.
Even more striking is that hahu gavra, the one who so publically humiliated bar-Kamtza and is the real villain in the story, is seemingly let off the hook. So too the messenger who mistakenly delivered the invitation to bar-Kamtza instead of Kamtza is given a free pass. True this may have been an accident - or it may have been negligence - but it was his mistake that ultimately led to the tragic results. Would it not have been instructive for the Sages to note the tragic consequences of not being careful enough in carrying out one’s duties?
As the story develops the blame shifts to the rabbinic establishment. Witnessing the public humiliation of bar-Kamtza they did absolutely nothing leading bar-Kamtza to the very reasonable conclusion that the rabbis actually had no problem with how he was treated. It was this rabbinic inaction that led bar-Kamtza to act as he did. And yet as in most tragic stories there are many, many opportunities to prevent the tragedy even up to the last moment. And as the Talmud presents it this was no exception. Had Rav Zecharia ben Avkolos allowed others to act bar-Kamtza’s plan would have been foiled. But he too preferred to do nothing - claiming he did not have the authority to act - leading Rabbi Yochanan to say “the humility[1] of Rabbi Zecharia ben Avkolos destroyed our house, burned our courtyard and exiled us from our land.” (Gittin 56a)
“The only thing necessary for the triumph of evil is for good men to do nothing.” (attributed to Edmund Burke, 18th century philosopher)
Nothing is exactly what Kamtza, the Rabbis and Rav Zecharia ben Avokolos did. While we understand how the inaction of the Rabbis and the fear to act that seized Rav Zecharia helped cause the tragic events we remain baffled at the blame placed at the feet of Kamtza. How could he have acted if he was not even there and may not have even known of what was transpiring?  And yet not only is he blamed he is the first one we blame; “because of Kamtza and bar-Kamtza Jerusalem was destroyed.”
Yet this is exactly the point of our Sages. Kamtza had nothing to do with the events that led directly to the destruction. But he had years to intervene prior to the events. Why did he do nothing to help heal the rift between his good friend “hahu gavra” and bar-Kamtza? It is preventive measures well in advance that must be taken if tragedy is to be avoided. “Who is wise? One who sees what the future will bring.” (Tamid 32a) The time to act is before there is a pressing need to do so. By the time the invitations were sent for the party it was too late. Had Kamtza acted the mistake of the messenger would have been irrelevant. In fact had Kamtza acted bar-Kamtza may have been invited to the party.
“Bar” literally means son and it is possible - and would add a new dimension to the story - that bar-Kamtza was the son of Kamtza. Yet the Sages are teaching us morality not history. When one does not act the “offspring” is evil. Good men who do nothing beget evil “children.”
It is possible though I think unlikely that the Rabbis are depicting an actual historical event. Rather they are reporting on current events. While the names dates and places may change this story repeats itself in every generation. This is why the story begins with “hahu gavra” there was a person. We all at risk of being that person. Certainly those in the post-Holocaust era are aware of this. Actually with the advent of instantaneous communications we see this each and every day.
This is a very high level of responsibility placed upon us. But if we do not act, who will?
[1] This is an example of misplaced humility, with tragic results. Humility does not mean diminishing one’s greatness. Humility is the recognition that we must use our G-d given talents in the best ways possible and do so to improve the lot of others and not for personal glory.