Shemini Atzeret: Three is Not a Crowd 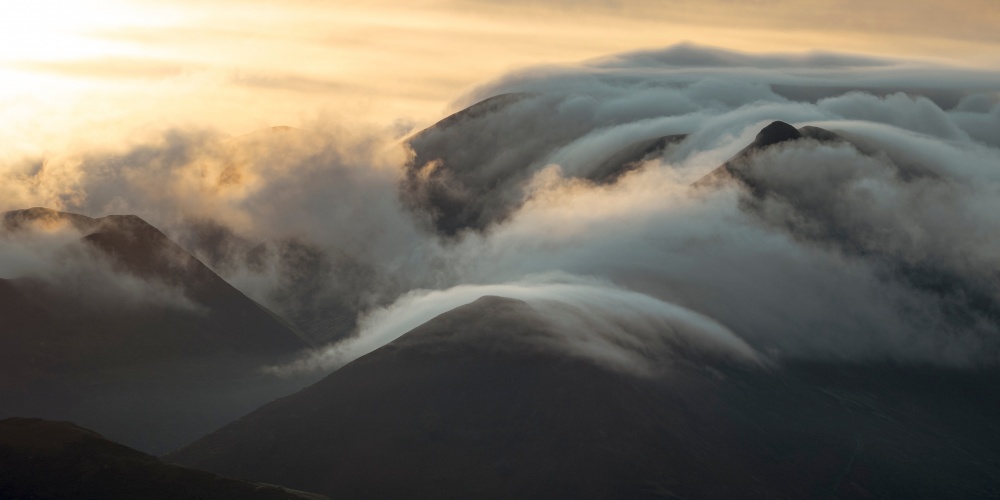 Unlike our other holidays, the holiday of Sukkot does not celebrate a particular historical event at a particular moment in time. Rather it commemorates and celebrates the long journey from Egypt to the land of Israel. We sit in the sukkah lema’an, for the purpose of “letting future generations know that I sat them in sukkot when I took them out of Egypt” (Vayikra 23:43).

It was Moshe, Aharon and Miriam who led the Jewish people on this journey. It stands to reason that we are to reflect upon and acknowledge their leadership during this joyous festival.

The connection between Sukkot and Aharon is quite clear. According to Rabbi Eliezer our sitting in sukkot is not to commemorate any huts in which we may (or may not) have dwelled in the desert, but to recall the protection of G-d through the annai hakavod, the clouds of glory by which G-d protected and led us in the desert. Our Sages teach that these protective clouds appeared in the merit of Aharon and hence when he died and they departed "the Canaanite, the king of Arad" (Bamidbar 21:1)  attacked the Jewish people. But this was not the first time they had departed.

The siddur Otzar haTefillot quotes a tradition that the anannei hakavod departed with the sin of the golden calf and reappeared some three months later when construction started on the Mishkan. The start date was none other than the 15th of Tishrei, later to become the holiday of Sukkot. While the command to build the Mishkan was given on the day after Yom Kippur i.e. the 11th of Tishrei, it took a few days to gather the materials, and gifts from the people before construction could begin.

The departure of the clouds of glory served as a punishment to Aharon who unwittingly gave the suggestion that led to the building of the golden calf. With the construction of the aron, where Aharon would be the first kohen gadol, the annaei hakavod could now return.

Sukkot is the holiday most associated with the Beit Hamikdash. So many of the traditions we observe today were borrowed from activities that originally took place in the Temple: taking the lulav for seven days (and not just the first day), the recital of hoshanot and the hakafot, taking the aravot on Hoshana Rabba. In addition there were the special water libations poured on the altar and more sacrifices were offered on Sukkot than any other time of the year.

Moreover, Aharon is the ohev shalom v’rodef shalom, the lover and pursuer of peace; it is Sukkot that is the holiday of peace. We yearn for the day when G-d’s sukkah of peace will be spread upon us. We take the four species symbolizing the various types of Jews and look forward to the day “when all citizens of Israel can dwell in one sukkah” (Sukkah 27b).

If the connection of Aharon to Sukkot is quite clear, that of Moshe and Miriam may be less so, but is of no less importance.

After the sin of the golden calf G-d wanted to destroy the people of Israel. It was only through Moshe’s tireless efforts that He did not. Yet while G-d forgave the people, He was no longer prepared to accompany them. “I will send an angel before you, and I will drive out the Canaanites, the Amorites, the Hittites, the Perizzites, the Hivites, and the Jebusites— a land flowing with milk and honey. But I will not go in your midst, since you are a stiff-necked people, lest I destroy you on the way” (Shemot 33:2-3). G-d would be distant from the Jewish people.

That was not good enough for Moshe. He insisted G-d accompany them. “And he [Moshe] said to Him, ‘Unless You go in the lead, do not make us leave this place. For how shall it be known that Your people have gained Your favor unless You go with us, so that we may be distinguished, Your people and I, from every people on the face of the earth?'” (Shemot 33:15-16).

And Moshe, the great defender of the Jewish people succeeded, - “And the Lord said to Moses, “I will also do this thing that you have asked; for you have truly gained My favor and I have singled you out by name” – allowing us to draw near to G-d. On Sukkot we are enveloped under the sheltering wings of G-d’s presence.

It was through the medium of Sukkot, whether they be actual sukkot or annaei hakavod (or both), that G-d led us to the Land of Israel. If G-d had not led, ultimately we could not have maintained a relationship with Him and the Jewish people could not have endured. That relationship was symbolized by the Mishkan, which, as the Ramban explains, meant as a constant reminder of Sinai. It was Torat Moshe that enabled the role of Aharon Hakohen.

In many ways our sukkah is a recreation of the Mishkan, turning our “homes” into a miniature Temple. Thus, for example, the minimum height needed for the sukkah was derived from the height of the aron kodesh (Sukkah 4b).

But none of this could have happened without Miriam. It was she who convinced her parents to have children despite the horrors of Egypt. It was she who went to protect her brother floating in the river. Her name, which is made up of the two hebrew words mar, bitter, and yam, the sea, indicating that despite the throwing of the first born into the Nile, she was able to see the Nile not as a source of bitterness, but as a source of life.

It was in the merit of Miriam, that we had water in the desert. Even Moshe’s name links him to Miriam. While the daughter of Pharoah called him Moshe because she drew him from the water, little did she know that the one who saved him through water was Miriam. So dependent was Moshe upon Miriam that it was her death and the subsequent loss of water in the desert the led to the death of Moshe[1].

Water plays a central, perhaps the central theme of sukkot. Sukkot marks the beginning of the rainy season and hence it is on “Sukkot the world is judged regarding water” (Mishna Rosh Hashanah 1:2). It is the time we begin praying for rain – something we officially push off to Shemini Atzeret as rain on Sukkot reflects the disfavour of G-d. During Temple times special water libations were poured on the altar and our hoshanot prayers place water- especially on Hoshanna Rabba – front and centre.

The Yamim Tovim celebrate the great moments of our formation as a nation. The strength of a nation is intimately tied to the level of leadership it receives. It behooves us on Yom Tov to reflect on the greatness of Aharon, Moshe and Miriam. We must aim to emulate their qualities, which in the context above, include the tenacity of Moshe, the peace seeking of Aharon, and the optimism of Miriam. May we do so and be blessed with many reason to rejoice.