Sanhedrin 45: Take off Your Clothes! 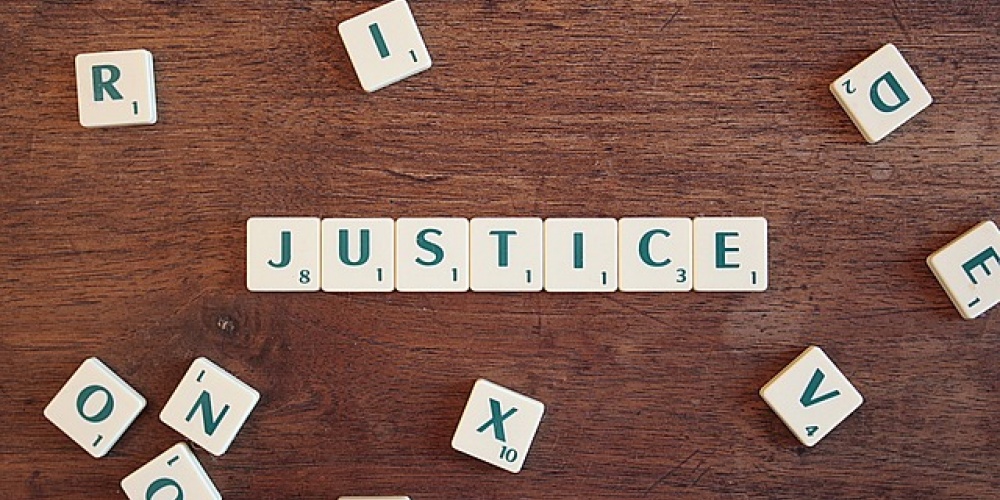 Rabbi Jay Kelman, CPA, CA
| Sanhedrin
In an amazing teshuva, Rav Yaakov Ettlinger (Binyan Tzion #172-173), basing himself on the story of Tamar and Yehuda, rules that one must give up one’s life rather than embarrass someone in public. Tamar was willing to die rather than embarrass Yehuda for having had an affair with her. What makes this ruling doubly astounding is the fact that Yehuda had committed a great sin and one would have thought that under such circumstances it’s permitted, perhaps even recommended to embarrass another. Tamar acted beyond the call of duty and it is for this reason that most authorities do not demand that one give up one’s life to avoid publicly shaming another.
Fascinatingly, the source of the prohibition to embarrass another is precisely when one is rebuking someone for doing something wrong. “You shalt not hate thy brother in thy heart; thou shalt surely rebuke thy neighbour, and not bear sin because of him” (Vayikra 19:17). While we are to explain to a sinner[1] why what he is doing is wrong, we may not cause him embarrassment when we do so. Doing so causes us to “bear the sin” of the one we are rebuking.

The severity with which Judaism views emotional pain is seen in many areas. It is the basis of the prohibition of ona’at devarim, needless mental anguish, which is violated with such actions as enquiring about objects one has no intention of buying (Bava Metzia 58b). The notion that sticks and stones may break my bones but names will never hurt me is foreign to Judaism. Oftentimes, emotional pain hurts more than physical pain.

The relationship between physical and emotional pain plays out in a fascinating, if obscure, argument regarding the implementation of the death penalty.

“When he was four cubits from the stoning area, they remove his clothing. The man, his front is covered; the woman, her front and her back are covered, these are the words of Rabbi Yehuda. But the Sages say, a man is stoned naked, but a woman is not stoned naked” (Sanhedrin 44b).

Being executed by a court of law is both painful and humiliating. Yet in an astounding explication of the verse “ve'ahavta lere'acha kamocha, love your neighbour as yourself”, Rav Nachman teaches that we must “choose for him a pleasant death” (Sanhedrin 45a).  And even the harshest of the death penalties, that of stoning, was to be done in the most benign way possible. That meant that instead of literally stoning a person to death, the one to be executed would be pushed off a two-storey building – high enough that they would most likely die on impact but not high enough that the body would splatter all over the place.

We must recall that the mitzva to provide a proper and dignified burial is derived from the case of one convicted of a capital crime. Despite the evil he committed, his body is to be treated with respect and is to be buried as soon as possible. The convicted killer is also created in the image of G-d and while he must be punished, once the punishment is meted out, we have no right to add any further indignity.

It is in order to have a “more pleasant” death that we remove the clothes of those to be executed. This way, the person will die sooner. While the difference may be rather negligible, nonetheless whatever we can do to make the process even a bit less painful is worth doing[2].

Yet at the same time, our Sages understood that much more than for a man, having a woman stripped of her clothing is extremely humiliating. And thus, the Gemara explains that the argument between the Sages and Rabbi Yehuda as to whether a woman is stoned naked is one of assessing which is worse: physical pain or emotional suffering. Rabbi Yehuda is of the view that physical pain is worse – does the extra humiliation of being executed (near) naked really matter at this point? – and thus we remove her clothes. The Sages argued that emotional pain is worse--you can kill me, but please let me retain some dignity[3]. Interestingly, Jewish law rules in accordance with the view of the Sages.

The concern for the emotional well-being of the executed is also demonstrated in the ruling that the convicted were to be executed on the morrow of their conviction. There was to be no languishing on death row. While this could mean an innocent person might be executed, with so many precautions taken before rendering a guilty verdict, such was extremely unlikely and was no reason to cause anyone to suffer as they waited to be executed. In the very unlikely case of a mistake, G-d, the ultimate judge, would rectify matters in the next world (see here).

We may no longer have the death penalty – but we do have the mitzva of ve'ahavta lere'acha kamocha. If such a mitzva applies even to a murderer, kal vachomer ben beno shel kal vachomer, how much more so and more so does it apply to those who we just don’t like – even if they have inexcusably hurt us? While "love" does not mean we are to ignore the wrongdoing, it does mean we must be concerned with the well-being of all, and help them in whatever little way we can. And there is no better way to reconcile with others than by helping them, especially if such is totally unexpected. What a powerful charge as we prepare for Yom Kippur.

[1] The Hebrew used is hoche'ach, tochee'ach, literally, to prove to him. We must “prove” to others that the Torah’s laws are beautiful; telling somebody he is wrong without demonstrating why is likely to do more harm than good.

[2] This is a powerful lesson that we must apply in all our dealings with others. Even small amounts matter. In extolling the greatness of the rabbis, Rava (Makkot 22b) points to their interpreting the Torah’s requirement of 40 lashes to mean that only 39 should be given. Greatness is measured in how we can minimize pain to others.

[3] There is no view that we just ask the person what they prefer. The death penalty, just like law in general, was to be uniform in application and not up to the whims of the individual. Perhaps this, too, is part of the punishment: that the guilty have no say in their punishment.