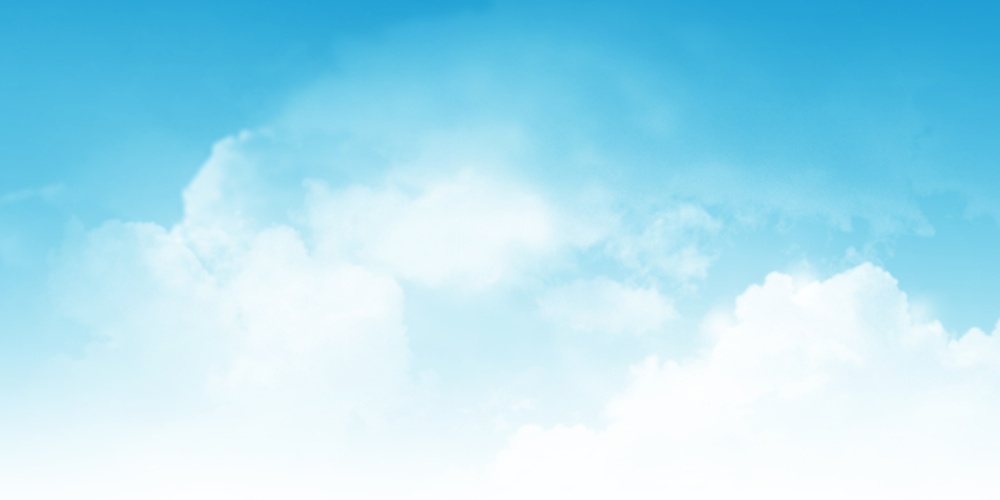 "And on the seventh month on the first day of the month, it shall be a day of rest. It is a sacred day for remembrance and blowing" (Vayikra 23:24). What the Torah calls a day of blowing (of the ram's horn) is more commonly known as Rosh Hashanah, the New Year. Yet the seventh month seems an odd time to be celebrating the start of a new year. We are apparently six months late…or perhaps it is six months early.

The Jewish calendar is both solar and lunar-based. Our months follow the lunar cycle, beginning with Nisan, whereas our years follow the solar cycle. The approximately eleven-day difference between the solar and lunar years necessitates the addition of an extra month seven out of every nineteen years, thereby keeping the lunar and solar years in sync.

Would it not have been simpler to have either a lunar or solar year? Why juggle the months and years, thereby causing fluctuations in the timing of the holidays? Some years, Rosh Hashanah is "early", and some years it is "late"—it seems that only rarely is it just right.

The Netziv (Shemot 12:1) offers an illuminating insight. Tishrei marks the creation of the world at large and man in particular. The laws of nature, physics, biology, chemistry and the like were established by G-d during this creation period. Nisan, on the other hand, marks the beginnings of Jewish history, our formation as a nation. The Jew, the Netziv explains, lives in the two worlds of Tishrei and Nisan simultaneously. First and foremost, the Jew must be an integral part of the world around him, and as such, must be concerned with such universal issues as the environment, hunger, war and peace. At the same time, the Jew is part of a unique people, with a special mission, one often at odds with world opinion. We must be prepared, if necessary, to be a nation that dwells alone, with its own laws and mores. The challenge is to be a product of both Tishrei and Nisan, to be both part of the world and apart from the world, each at the appropriate time.

Rosh Hashanah is celebrated in Tishrei, not Nisan. It is a holiday for all of mankind. The Mishna (Rosh Hashanah 1:2), in describing G-d's judgment of the world, makes it clear that it is the entire world, Jew and non-Jew alike, that is to be judged. Zichronot, the request that G-d remember us, begins by invoking Noach, the father of man, and not Abraham, the first Jew. It is G-d's kingship over the world that forms the theme of our piyutim, liturgical poems. Even the shofar was an instrument used by all nations, primarily as a call to arms—hence, the reason we blow the shofar during Mussaf. Had we blown the shofar first thing in the morning, the Romans might have interpreted it as a call to war (Tosafot, Rosh Hashanah 32b s.v. b'shehat).

The fact that the aseret yemei teshuva begin during Tishrei and not Nisan indicates that the goal and focus of these days must be to make us better people, not just better Jews. Being a better person is a prerequisite to being a better Jew. Being a good Jew is relatively easy. Keeping kosher today is simple; companies vie to receive kosher certification. Observing Shabbat is easy; there is even legislation to protect those who must miss work for religious reasons. Torah is available in all languages and in all types of media. "This mitzvah that I command to you today is not too mysterious or remote from you. It is not in heaven...it is not over the sea. It is something that is very close to you. It is in your mouth and in your heart, so that you can keep it" (Devarim 30:11-14).

It is much more difficult to be a better person, a ben-Adam; to treat others with respect, to control our temper, to compete fairly and to speak appropriately. The Rambam (Hilchot Teshuva, 7:2) teaches that the sins most difficult to overcome, the flaws on which we must focus our repentance, are those of character. We must strive to banish anger, fighting, and jealousy; not to be overly materialistic, honour-seekers or gluttons. It is, as Rav Yisroel Salanter noted, harder to change one character trait than to learn the entire Talmud—harder, but more significant. May this Tishrei mark the continuation of our quest to develop our human potential to the fullest.