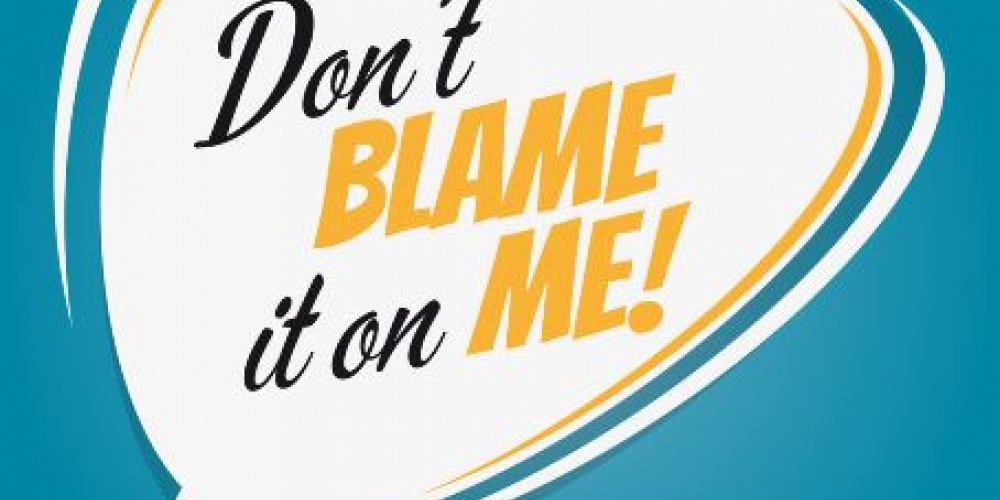 What does it take to convince somebody that they are wrong? Humans have an unbelievable ability to ignore the obvious as they cling to discredited ideas. Admitting wrong is one of the hardest things for a person to do. This is why the teshuva process is so difficult, and that properly admitting our mistakes, vidui, is an integral and excruciatingly difficult part of the process.

A brief analysis of Parshat Korach illuminates the difficulty of convincing one to change. Moshe Rabbeinu, the leader who redeemed the Jewish people from slavery, led them to the encounter with G-d at Sinai, faithfully defended them at every turn, had lost the trust of the people. The tragedy of the meraglim was much more than a conquest of the land delayed for a generation. It sowed the seeds of mistrust between the people and their leaders. These feelings were brought to the surface by the political opportunist and Moshe’s first cousin Korach.

“They had a confrontation with Moses along with 250 Israelites who were men of rank in the community, representatives at the assembly and famous” (Bamidbar 16:2). Aharon, the great peacemaker did not escape their wrath either. “They demonstrated against Moshe and Aharon and declared to them. You have gone too far” (Bamidbar 16:3). The Jewish people were not willing to accept responsibility for their lack of faith. If they were to die in the desert the blame must lay elsewhere. Did not Moshe promise to take us to a land of milk and honey?

Before the incipient rebellion could gain more traction Moshe, Aharon and their detractors ‘had it out’ in full view of the people. Moshe successfully predicts a miraculous “earthquake” to swallow up the 250 dissenters. One would think that would be the end of the story vindicating the leadership of Moshe to the masses. Yet “the next day the entire Israelite community began to complain to Moshe. ‘You have killed G-d’s people’ they exclaimed” (Bamidbar 16:6).

Affirming Moshe’s continued leadership would mean taking responsibility for their own sins, something they were not willing to do. They preferred to see themselves as victims. This continuing challenge to Moshe led to a plague costing the lives of an additional 14,700 people. Yet even this would not suffice. Despite Aharon’s stopping of the plague, G-d instructs Moshe to conduct a further test to demonstrate Aharon’s choice as Kohen gadol. “Put Aharon’s staff back there before the ark of testimony as a keepsake. Let it be a sign for anyone who wants to rebel. This should put an end to their complaints to Me and then they will not die” (Bamidbar 17:25).

Typical of those who are fixated on blaming others for their problems they distort the facts converting positives to negatives. Though given a formula for long life “the Israelites said to Moshe, We’re going to die. We will be destroyed we are all lost” (Bamidbar 17:27). Instead of responding to this lie, G-d has kvyacol had enough. There is no point ‘arguing further’ - rather these people will all have to die before completing their mission.

The Torah thus records laws relating to the leaders, the kohanim and leviim and then silence, the silence of death for 38 years. “This is the decree of the Torah...when a man dies in a tent this is the law” (Bamidbar 19:2). When the Biblical narrative picks up, it is with the death of Miriam in year forty.

“And do not be like Korach and his congregation” (Bamidbar17:5). While this prohibition refers specifically to creating unnecessary controversy it can also refer to refusing to learn from our mistakes or worse yet, to even see our mistakes. Korach, our Sages tell us, was a wise man.

Many a wise person is convinced of their wisdom and is unable, or unwilling, to change course despite the warning signs. It might be health problems that are ignored or ignoring the obvious signs that our children (or we ourselves) have substance abuse problems. Perhaps we do not cut our losses from a misguided investment or continue conducting business oblivious to the changes around us. We may ignore a spiritual malaise blaming it on a mid-life crisis.

“Who is wise? Haroeh et HaNolad” (Tamid 32a) - one who, literally, sees that which is born. The word “nolad” implies dynamic growth, maturation, freshness. The truly wise person is one who is always growing, carefully examining themselves to see if their thoughts and deeds need refining or even changing. Let us all merit becoming talmedei chachamim - students of true wisdom.