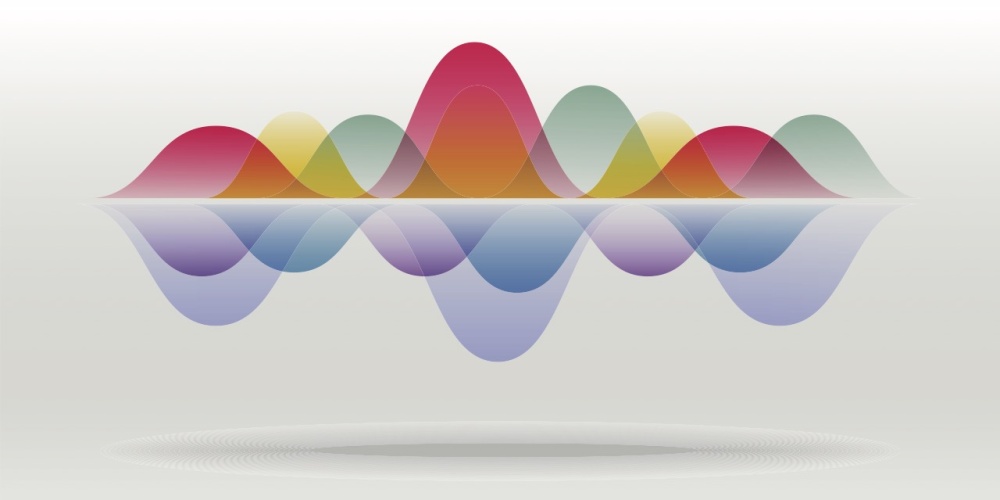 “G-d said to Moses, ‘Write these words for yourself, ki al pi hadevarim, since it is through these words that I have made a covenant with you and Israel’" (Shemot 34:27).

After 80 days, Moshe had succeeded in convincing G-d not to destroy the Jewish people, despite their violation of the second of the aseret hadibrot. The Jewish people would be given a second chance. Yet forgiveness was not enough. For our special relationship with G-d to continue, the covenant would have to be re-established, and the Torah given anew. This time, it was to be Moshe, not G-d, who would hew the tablets and write the words of the Torah, re-establishing the covenantal relationship.

Yet surprisingly, and in seeming contradiction to the plain meaning of the text, our Sages (Gittin 60b) interpreted the above verse as teaching the primacy of the Oral Law in Judaism. Our sages note that the biblical word ki, which is most often translated as "because", actually has (at least) four meanings: if, when, despite, and because. Thus, our sages interpret the verse to mean that Moshe was to write the Torah, ki, despite the fact that al pi hadevarim, that the essence of Torah is al peh, oral, consisting mainly of diburim, the spoken word. Our covenant with G-d is dependent on the Oral Law.

The written text without the Oral Law bears little, if any, resemblance to Judaism. The Bible may be the world’s best-selling book, but Judaism continues to be observed by very few. Strange though it may sound, the Bible as a stand-alone work is not a Jewish book. Only in conjunction with the Oral Law is the Bible transformed into the Torah. The prohibition of teaching Torah to idolaters applies only to the Oral Law; teaching the Written Law alone is not considered to be teaching Torah[1].

No tradition can survive on the written word alone. The written word is static, unable to respond to new realities; the Oral Law is dynamic, responsive to the needs of society, allowing for continued relevance, growth, and interpretation. The written word tells us what to do, but only the Oral Law can tell us how to do it. It is the combination of the two that reflects the Divine will. When the ideological basis of Judaism was attacked in the 19th century, its detractors claimed that the Rabbis had made up much of the Oral Law on their own, to conform the Torah to their own needs at that time[2]. To these scholars, it seemed implausible that the Talmudic discussion, with its give and take and its multiple disagreements and interpretations, emanated from the Divine. After all, how could such a variety of approaches have originated in a single Divine source? Yet it is precisely these multiple voices, voices that cannot adequately be reproduced in a written text, that are the basis of our tradition.

Perhaps most important, the Oral Law forces one to find a live mentor to guide, teach, and serve as a role model, something that it is not possible to gain through scholarship alone. Although the plethora of translated, transliterated, and annotated books greatly increases the numbers of people learning Torah, we must be cognizant of the weakening of the Rebbe-Talmid, teacher-student, relationship caused by such ease of access to “book knowledge”. Judaism can be fully transmitted only by learning from people, not just their books.

It is noteworthy that it is in the aftermath of the sin of the golden calf that the Torah teaches the importance of the Oral Law. The Oral Law leaves no physical trace; spiritual ideas are its legacy. As Moshe Rabbeinu reached the summit of Sinai and spoke "face to face" (Shemot 33:11) with G-d, his physical existence became more and more distant to the Jewish people. Finally, after 40 days, their need for a tangible representation of G-d led to the construction of the golden calf. The Jewish people could not relate to the teachings of Moshe when he was absent from their midst. But for Torah to survive, they would have to learn to do just that. While the written word outlives its authors, the oral transmission must be taught anew by the leaders of each generation. Moshe's absence was a prelude to his eventual passing from the scene, a time when new people would emerge to lead the Jewish people.

The chet haegel began with the desire of the Jewish people to maintain their physical, permanent link to Moshe. Torah and Moshe were synonymous. That Torah could be and would be expounded upon anew in each generation was incomprehensible to the Jewish people. Yet the Torah given to and by Moshe at Sinai must give way to new teachers who will expound on Moshe's legacy, each in their own unique way. The Jewish people would need to learn that Torah goes beyond the tangible written word, that it is based al pi—on the spoken word that must be heard in the language of each generation.