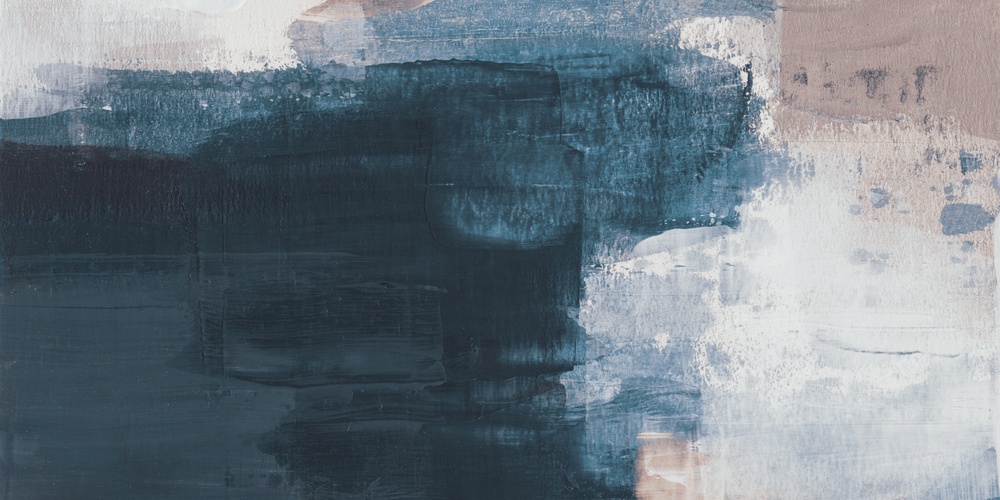 When studying Torah we must study not only its content, but also its form; not just what the Torah says, but also how it says it. Proper study requires that we analyze, as best we can, the editorial decisions of the Divine author of the Torah.

These questions are most pertinent as we read sefer Devarim—where so much of its material relates to prior events, and so many of its laws have previously been taught. This leaves us wondering why certain parts of the Torah merit “repetition” yet many others do not.

Much of the content and presentation of sefer Devarim can best be understood in light of the fact that the primary theme of the book is Moshe’s preparation for the people of Israel to enter the land of Israel. Hence, the focus of sefer Devarim on the mitzvot relating to building a just society: how to set up and run a justice system, a government, an army, a social welfare system, and even the laws of marriage and divorce. It explains why the focus of the holidays is aliyah laregel, and why only the three pilgrim festivals are mentioned, holidays where the people must come together in Jerusalem and thank G-d for the blessings of the land. The “High Holidays” of Rosh Hashanah and Yom Kippur, unrelated to the land, are nowhere to be found in the book of Devarim.

Furthermore, in sefer Devarim, Moshe is talking to those who never experienced slavery; unlike their parents’ generation, they could not use their upbringing as an excuse for their fickle behaviour. Simply put, more was expected of them than of their parents, and for good reason. Only by building upon and beyond what their parents had accomplished could they hope to build a successful society in Israel.

The mitzvah to return a lost object appears in the parshiot of Mishpatim and Ki-Teze. In parshat Mishpatim, the lost object we need to return is “the ox of your enemy” (Shemot 23:4). However, in sefer Devarim, it is the “ox of your brother” (Devarim 22:1) that we must return. The Torah obligates us to help even those—nay, especially those—whom we dislike[1].

But the goal of the Torah is not to help our enemies, but rather to turn our enemies into our friends. And as the theory of cognitive dissonance (link is external)teaches, the best way to do so is by helping them[2]. If we fail to do so, there is little hope of sustaining a society in the Land of Israel. It is not by chance that our Sages saw the loss of the second commonwealth as caused by hatred amongst Jews.

Another one of the “repeated” mitzvot in our parsha is that of having honest weights. Yet it is only in parshat Ki-Teze, as the Jewish people were about to enter the Land of Israel, that the Torah labels those who do so as toeivah, abominable people: “all who do such things, even all who do them unrighteously, are an abomination unto the Lord thy G-d” (Devarim 25:16). The generation that left Egypt, living in an environment where corruption was the norm, was expected to rise above that and be impeccably honest. It is precisely so we would have honest weights that G-d took us out of Egypt in the first place (see Rashi, Vayikra 19:36). We were to separate ourselves from the Egyptian milieu both physically and morally. Yet those who could not live up to such a standard were not labeled toeivah; such was reserved for those who continued such practices in the Land of Israel. Such practices undermine the community’s ability to set up a just society, and is why the Talmud notes that, “the punishment for dishonest weights is greater than that of adultery” (Bava Batra 88b).

In a similar vein, we can explain the placement of the laws of shmitta. When the Torah introduces the laws of shmitta, it makes the difficult demand that we let our land lie fallow, allowing all to have access to our property. Difficult as this may be, in sefer Devarim, the Torah asks us to do even more: we may not ask a debtor to pay back a pre-existing loan from before the shmitta year. So difficult is this law to perform that the Torah has to warn us that we are not to refuse to loan money as the shmitta year approaches (Devarim 15:9). And so difficult was this law that the great Sage, Hillel was forced to come up with a creative legal loophole to prevent Jews from doing exactly that.

Perhaps the greatest transition from the early parts of the Chumash to sefer Devarim is that we were no longer to rely on G-d to hand us our needs on a silver platter[3]. Rather, we were to live a life governed by the laws of nature, a life where instead of relying on G-d we would rely on each other for help and support, By doing so we are not becoming further form G-d, rather we are emulating Him.

[1] So important is helping our enemies that, when faced with a situation in which a friend needs help unloading an animal and an enemy needs help loading an animal, we are to help our enemy first. This, despite the fact that under normal circumstances, one must first help unload a burden.

[2] It was Leon Festinger of Harvard University who coined this term in the 1950s, developing in modern terminology that which is the basic premise of the 13th century classic, Sefer Hachinuch. Intuiting that “actions mold character”, he argues that the purpose of many of the mitzvot is to develop our character and hence, the Torah demands much action so that we develop positive character traits.

[3] It is for this reason that the Netziv (Bamidbar 13:2) claims that the Jewish people needed new leadership for the Land of Israel.