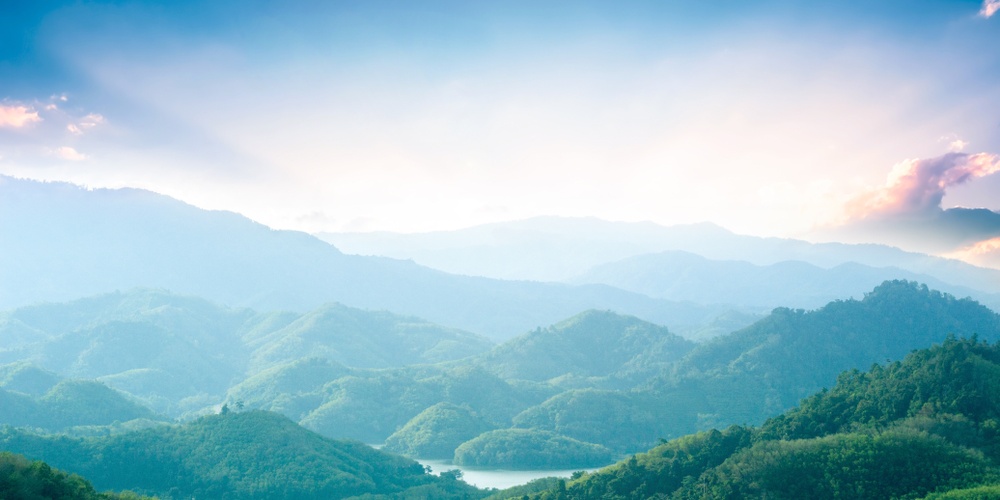 “Yitzchak then brought her [Rivka] into the tent of his mother Sarah, and he took Rivka as his wife. Yitzchak loved her, and Yitzchak found comfort after his mother’s death” (Breisheet 24:67). Yitzchak’s marriage to Rivka brought not only brought love to his life, it also offered comfort on the passing of his mother.

But while Yitzchak may have been comforted, there is little reason to think his father Avraham received much comfort. Immediately after burying Sarah he took to the task of finding a wife for Yitzchak. While their marriage undoubtedly brought him much joy, Avraham was still alone and presumably had not yet found comfort for the loss of Sarah.

Yet if Yitzchak could find comfort through marriage there is no reason Avraham could not do the same. Thus, in the very next verse we read, “And Avraham took another wife, and her name was Keturah” (Breisheet 25:1).

Keturah was the third wife Avraham had taken. He married Sarah while still in Or Casdeem. After years of childlessness Sarah suggested he take Hagar as a concubine, hoping they would have a child together. And now after the death of Sarah he took his third wife, Keturah.

While we are told little about their marriage it did produce six children and many grandchildren. Considering that Avraham outlived Sarah by some 38 years, this was likely a relatively long, fruitful and tranquil marriage. It is one in which we hear of no disputes regarding the raising of the children.

In a rather astounding comment – which both the Rashbam and Ibn Ezra note goes against the pshat, the simple meaning of the text – the Sages of the Midrash claim that Keturah was none other than Hagar. This seems to make little sense.

If Abraham re-married Hagar, why did the Torah not say so. Biblical figures tend to have one name[1] and one name only[2]. If this is the Torah’s way of telling us that Avraham welcomed Hagar back home, it sure could have been a bit clearer. Furthermore, what right did Abraham have to marry her. Did G-d tell Avraham to banish her only until Sarah died? G-d told Avraham not to feel overly distressed over the banishment of Hagar and Yishmael implying it was permanent. Just as Lot and Eisav were removed from the covenantal family permanently, why should it be any different regarding Yishmael and Hagar?

It is harder to think of a stranger second name for Hagar than Keturah. Hagar means stranger, one who lives elsewhere, a most appropriate name for an Egyptian maidservant. Keturah, is related to ketoret, the incense offered in the Temple service. If Hagar is an outsider, Keturah represents the inner sanctum, with the ketoret offered just outside the Holy of Holies in an area open to kohanim only. Rashi notes that her name reflects her actions “as her deeds were as sweet as the ketoret”. Can this be the same person who Avraham banished years earlier? Fascinatingly, Rashi does not even claim that she did teshuva making her worthy of return, something he does note regarding Yishmael. Rather, like Sarah who was righteous at 7, 20 and 100, Keturah too was apparently righteous throughout her life.

The Ramban (Breisheet 16:6) is critical of both Sarah and Avraham for banishing Hagar when she became pregnant with Yishmael. Hagar had done little wrong and as one potentially carrying the covenantal child she belonged in the home of Avraham and Sarah. G-d’s angel told her to return home and suffer the afflictions that Sarah might send her away (see Breisheet 16:9), something she willingly did. Once back home Avraham had no intention of ever sending her away again. Not only were they married, he was the mother of his child.

Yet after the birth of Yitzchak one again Sarah felt that both mother and child needed to be banished lest Yishmael have a negative influence on the development of Yitzchak. The Torah tells us that “Avraham was greatly distressed regarding his son” (Breisheet 21:11). Notably, it says nothing of the sort regarding Hagar[3]. Only because G-d told Avraham to listen to “all” that Sarah says was Hagar also banished.

Apparently, Hagar’s banishment was only to satisfy Sarah, something that may have been the right decision at the time - it is for good reason co-wives are known as tzarot, troubles. We surely can appreciate the perspective of Sarah. Yet with Sarah no longer living it was time to bring Hagar back home. As Rashi notes in his opening comments to sefer Devarim, the rather strange listing of places with which the book opens - some of which we had never heard of before – was a way to politely allude to the sins of the Jewish people. One should rebuke gently and with love.

By giving Hagar a second name, one reflecting her true essence, the Torah allows the faithful maid-servant to be take her rightful place as a wife of Avraham and the mother of seven of his eight children. Had the Torah referred to her as Hagar, the rebuke of Sarah would have been too strong. Especially since Sarah was correct in insisting that Yishmael would not “inherit with my son, with Yitzchak” (Breisheet 21:10).

And along with Hagar, Yishmael too comes home. Having done teshuva, Avraham is surely all too thrilled to welcome him home. Sadly, but covenantaly, we are not told of any interaction between father and son. It was only at Avraham’s funeral that we here of Yishmael’s repentance. It is no coincidence that he too is blessed with 12 sons.

[1] I do not know when the practice of giving children two names began but it is clearly post biblical and post Talmudic. Our founding family was Avraham and Sarah not Avraham Baruch and Sarah Hadassah (as nice as those names may be). They gave birth to Yitzchak, not Yitzchak Meir.

[2] When someone actually has two names the Bible tells us that directly as in as in “and he reared Hadassah, she is Esther”. We will leave the discussion of the various names of Yitro for another time.

[3] While the simple meaning of the verse is that Avraham was distressed to send Yishamel away, Rashi quotes the Midrash, that he was distressed over the negative path Yishmael was choosing.