e-TiM: Building a Nation: Modern Israel in the Making 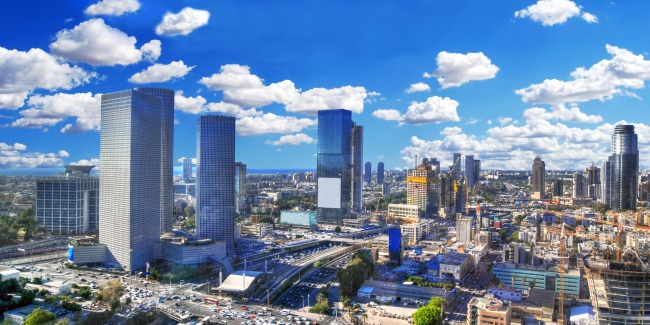 Building a Nation: Modern Israel in the Making
Class #1: The Creation of Zionism and the First and Second Aliya
Class #2: From Ottoman Empire to British Mandate
Class #3: War and Independence - The State is Born
Class #4: Challenges of Creating a State - Mass Aliya, Economy, Religion and State
Class #5: From David to Goliath - The Six-Day War
April 8th, no class April 15 (Yom Haaztmaut), April 22, 29, May 6, May 13 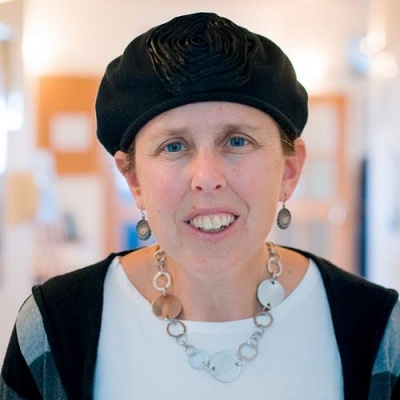