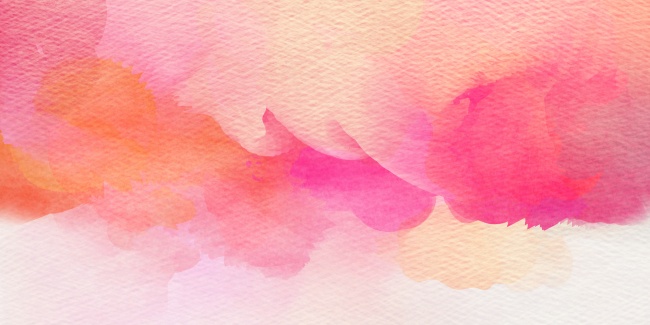 This series will take place on Mondays at 1:00pm Eastern (8:00pm in Israel), beginning July 25th.

This lecture series will survey the European foundations of the Bais Yaakov school system, founded in Poland in 1917, and existing today in thirteen countries. The topic will be covered by three scholars with different perspectives and areas of expertise, including:

July 25: Women and Torah Study: The Rereading of Canonical Sources

August 8: Acting Like a Bais Yaakov Girl: On Performance, Gender, and Orthodoxy

August 15: Bais Yaakov and the Reconstruction of Orthodox Life after the Holocaust 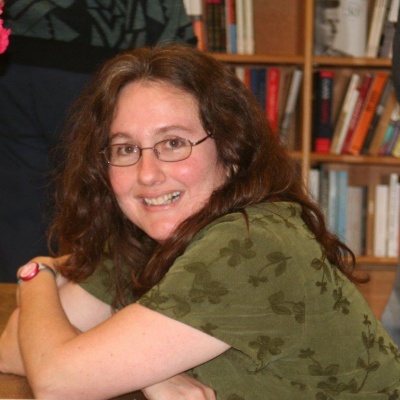 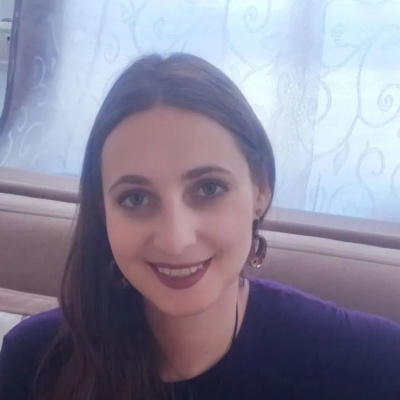