Yoma 86: Time for a Cheeseburger? 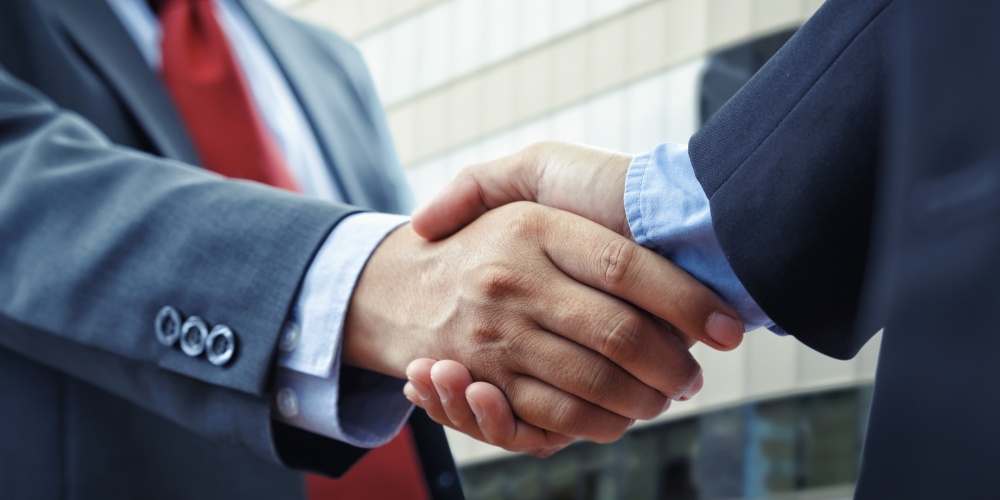 One of the fundamental mitzvot of the Torah, one we acknowledge at least twice a day, is the command to love G-d. “And you shall love the Lord your G-d with all your heart, with all your soul and with all your might”. The Rambam, whose (initial) listing of the 613 mitzvot clearly follows a hierarchical structure, lists the mitzva to love G-d as third of the 248 positive mitzvot, following the mitzvot of belief in G-d and in His unity, and before the mitzvot of awe of G-d and that of prayer [1].

In order to love someone, one must get to know that person; hence we are obligated to get to know G-d. Yet it is not entirely clear exactly how we are to get to know a being we cannot see, hear and have never met. While G-d is an E-l Mistater, a hidden G-d, we can get to know Him by studying the world He created, delving into the intricacies of science and by studying His autobiography, the Torah [2].

In addition, the Talmud has a fascinating understanding of this mitzva. “Abaye said: It was taught in a braitaa: “‘And you shall love the Lord your G-d’, you shall make the name of Heaven beloved” (Yoma 86a). The mitzva to love G-d mandates that we cause others to love G-d. How the Talmud recommends we go about doing this is one of the most powerful statements on defining the essence of Judaism and the responsibility we bear with this task.

One can pray with intense devotion, spend hours a day studying Torah, observe every stringency in the laws of shabbat and kashrut but that matters little if one is rude to others or not fully upright in one’s business practices. To love G-d requires integrity and pleasantness.

But Abaye is teaching much more. The reason one “whose business practices are not done faithfully, and does not speak pleasantly with other people” causes others to want nothing to do with mitzvot is specifically because this person “reads Torah, learns Mishna, and serves Torah scholars”. Had the person who cheated in business and was not nice to others been non-observant there would be no disrepute brought to the Torah. Many people are not so nice and not so honest. But that need not have anything to do with Judaism.

It is the disconnect, the hypocrisy of studying Torah and speaking respectfully to Torah Sages yet being unable to speak respectfully to others or treat others faithfully in business that causes people to proclaim how terrible Torah must be. The Torah must teach that ethics are less important than rituals, that there is one way to treat the “in” group and quite another to treat those not part of the club. No wonder they want nothing to do with Torah.

The implication is as clear as it is powerful. If one is unable to conduct one’s business practices faithfully or to speak with respect to others, one is to avoid any actions that might be associated with religious Jewish practice. This does not just mean that one should not wear a kippa on the job. This means that if one keeps kosher or observes Shabbat, one will cause others to hate Torah. And for that no teshuva is possible.

Abaye’s teaching appears in the last chapter of masechet Yoma, in the midst of a discussion of how one can attain forgiveness for one’s sins. The Gemara explains that for the sin of Chilul Hashem, desecrating the name of G-d, “his repentance has no power to suspend punishment, nor does Yom Kippur atone, nor does suffering absolve”. Only upon death is atonement possible. It is at this point that Abaye defines Chilul Hashem as when one, who instead of causing the name of G-d to be loved, causes the opposite.

It is not only the mitzva of loving G-d that a business cheat violates. Such a person demonstrates that they don’t truly believe in G-d either (and there is little need to love “Him”). The Gemara’s language of masa umatan bemunah harkens to another teaching of our Sages. They teach that the first question we will be asked on the ultimate day of Judgement, when our sojourn on earth ends is, nasata vnata bemunah, were your monetary dealings conducted bemunah, with faith (Shabbat 31a).

The word emunah is generally used to express our belief in G-d. Had our Sages wanted to know whether our business dealings were conducted honestly, they could have asked nasata vnatata byashrurt, yashar being the term to express our relations with our fellow human beings. Our Sages understood that how we act in our business dealings is the strongest indicator of our belief in G-d. One who cheats indicates that they do not believe that G-d determines our success as they try to outsmart Him.

Whether our efforts are crowned with success is determined by so many factors beyond our control. For a believing Jew those factors are in G-d’s hands. When one’s dealings leave much to be desired, this indicates that they believe otherwise; rejecting the teaching of our Sages that “our yearly earnings are determined between Rosh Hashanah and Yom Kippur” (Beitza 16a).

G-d granted the Jewish people a beautiful gift in the Torah. But this gift comes with a huge responsibility not to misuse it. One has no right to use this gift if one simultaneously causes others to want nothing to do with this gift. It sounds almost heretical to tell someone who cheats that it is best if they eat a cheeseburger and use their car on shabbat. But the obligation to avoid desecrating G-d’s name requires that our observance of mitzvot not cause others not to love G-d. If keeping Shabbat will cause a Chilul Hashem, better not keep it. If that option is unthinkable then one should improve upon their interactions with others.

Let me conclude by quoting the words of Rav Soloveitchik. “It is equally true that there can be no faith (emunah) without lovingkindness (hesed). People who are ritualistically observant but ethically deficient distort Judaism. Their self-righteousness and presumed piety are hypocritical. Here, too, the bedibbur ehad, G-d’s combined utterance, proclaims the inviolability of the entire Decalogue. It is moral schizophrenia to separate ethics from G-d.

In the final analysis, authentic Judaism will prevail over secularists and deviationists only if it results in a superior value system of ethical behavior. G-d may be worshipped only if we first make peace with our fellow man. There can be no Judaism without morality” (Reflections of the Rav, 1979 p.195).

[2] It is the autobiographical nature of the Torah which explains the view that up to three mitzvot of the Torah “never were [applied] and never will be [applied]”. They are recorded because they reflect aspects of the Divine and hence must be recorded. While they may be of little practical import, we “study them and receive reward”.