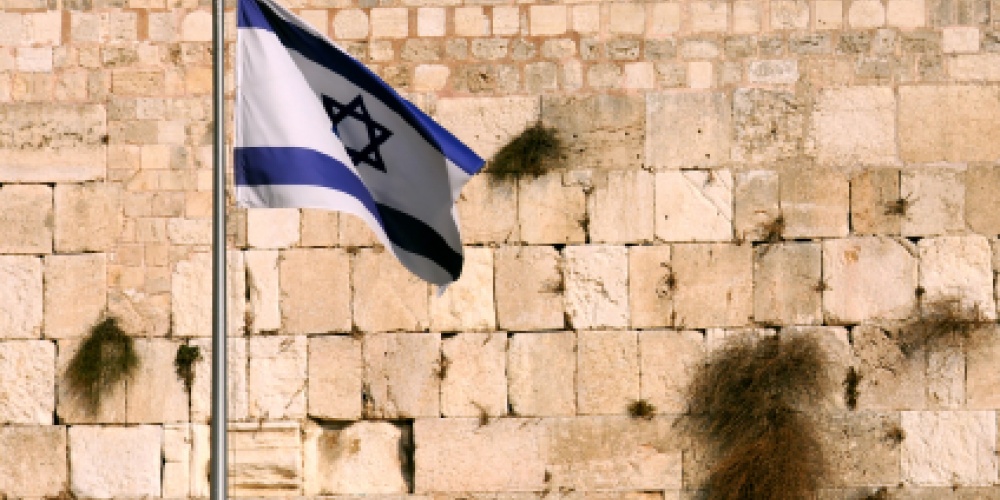 The Jewish nation waited for close to 1,900 years to regain sovereignty over G-d’s chosen land. It took an additional 19 years until sovereignty was established “in the place that I will choose to place My name” (Devarim 12:11). The famous words of Brigade Commander Motta Gur, “Har haBayit b’yadeinu, the Temple Mount is in our hands,” marked one of the momentous events of Jewish history; the presence of G-d was closer that it had been for almost 2,000 years.

In counting Jewish time, the number 19 plays a most significant role. It takes 19 years for our two calendars, the solar and the lunar, to come into sync with each other; hence every 19 years, one’s Hebrew and English birthdays fall on the same date.

The solar year, based on the sun, represents the natural and physical flow of life. In the Torah this is seen through the many agricultural laws that imbue our natural existence with meaning. Mitzvot such as peah, shmitta, bikkurim, terumah, and ma’aser allow us to share our blessings with others, to turn our economic activity into even more than providing for a family.

But the Jewish people do not live only in the natural world of cause and effect. If we did, we would not have survived 1,900 years of exile, persecution, and worse. Complementing the solar cycle is the lunar cycle, by which we count our months and celebrate our holidays. The waxing and waning of the moon represent the ups and downs of life and of Jewish history. Just when it seems that we have disappeared entirely, we slowly return to the world stage; first barely noticed, but eventually as bright as the full moon. As we sanctify the moon each month, we are cognizant of the guiding hand of G-d and the supernatural continued existence of the Jewish people. It is not by chance that our major holidays, Pesach and Sukkot, not to mention Purim, Tu B’Shvat and Tu B’Av, begin when the moon is at its fullest.

For the Jew, natural and supernatural worlds co-exist. Our holidays consist of both a historical and agricultural component, of nature and the miraculous, of the physical and spiritual worlds working together. Pesach—the celebration of the supernatural redemption of the Jewish people—takes place in the spring, also marking the new growing season as nature begins to sprout forth.

Yom Ha’atzmaut, Israel’s Independence Day, marks the first stage of the redemptive process (we hope). Israel’s first priority was, and continues to be, physical survival; similar to Pesach, which celebrates our physical freedom. Nineteen years later, the situation looked very bleak as our enemies prepared for another Holocaust. But over six days, the miraculous appeared natural, and Jewish pride was ignited worldwide. The city established by our eternal king, David, over 3,000 years ago—the home to our Temples, the Capital, the City of Peace, the city to which beauty and holiness descended, the focus of Jewish prayers and yearning for millennia—was controlled by Jews for the first time in a long, long time.

Three times a day, Jews pray that “v’l’Yerusalayim ircha b’rachamim tashuv; and to the city of Jerusalem, may You return in mercy.” The word rachamim, mercy, is derived from the same root as rechem, womb; there is no greater mercy than that of a mother towards her child. But along with mercy comes the pangs of labour and tza’ar gidul banim, the pain of raising children. While, Baruch Hashem, the words of Zechariah that “There shall yet be old men and old women sitting in the streets of Jerusalem each with staff in hand because of their great age. And the squares of the city shall be crowded with boys and girls playing in the squares" (Zechariah 8:4) have been fulfilled, the dream of peace appears far away.

Giving birth is, at the same time, the most natural and the most supernatural event of life. There is nothing more everyday, and yet nothing more miraculous, than the birth of a child.

Let us hope that one day soon, the heavenly and earthly Jerusalem will merge into one city, where Jews and non-Jews from all walks of life will live together in peace in Jerusalem.