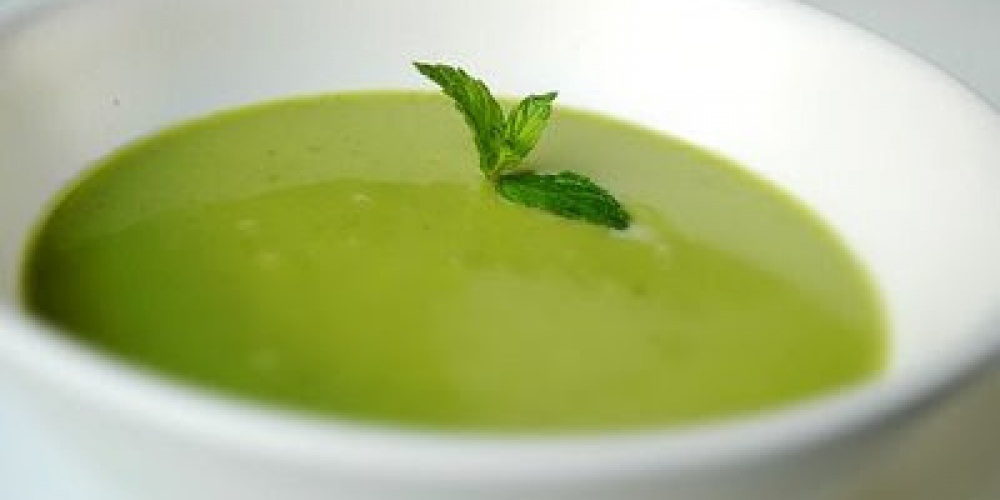 "The signature of G-d is truth" (Sanhedrin 64a). "Accept the truth from wherever it comes" (Rambam, Introduction to Avot). There are few values more important than that of truth. While Jewish law allows and encourages one to tell a white lie for the sake of peace (Yevamot 65b), such has its limits.

Parallel with a discussion about the mitzvah of pru verevu, the Gemara discusses the mitzvah of marriage--not as a precursor to having children, but as something most important in its own right. "Whoever does not have a wife lives without happiness, without blessings, without goodness" (Yevamot 62b). Living alone is a sad fate, even--perhaps especially--as it has become so common in modern society. "Either friendship, or death" (Taanit 23a) reflects the reality of the human condition. Yet having the wrong partner can bring one much misery. And while we must make yeoman's efforts in promoting and preserving shalom bayit, harmony in the home, not all methods of doing such are to be recommended.

"Rav was once taking leave of Rav Hiyya. The latter said to him, 'May the All Merciful deliver you from that which is worse than death'. 'But is there' [Rav wondered] 'anything that is worse than death'? When he went out, he considered the matter and found [the following text]: And I find more bitter than death the woman'" (Kohelet 7:26, Yevamot 63a).

To illustrate this point, the Gemara relates that "Rav was constantly tormented by his wife. If he told her, 'Prepare me lentils', she would prepare him small peas; [and if he asked for] small peas, she prepared him lentils" (ibid). Seeing what was happening, their son Chiyya would tell his mother to prepare the opposite of what his father had requested. Thus if Rav wanted pea soup, Chiyya would tell his mother, "Daddy wants lentil soup" and thus, she would prepare pea soup--exactly what Rav wanted. At this point, Rav commented to his son that his mother, i.e., Rav's wife, was "going up" and listening to his requests. When Chiyya explained that such was only a result of his "switching", Rav complimented him for his ingenuity, but told him "You should not do so, as it says, 'they have taught their tongue to speak lies, they weary themselves to commit iniquity'" (Yirmiyahu 9:4).

Rav's reaction is difficult to understand. Is this not a perfect example of a permissible lie, one following in the footsteps of Aharon Hakohen "who loved peace and pursued peace" (Avot 1:12)?

The late Rabbi Dr. Aaron Levine noted[1] that there are two fundamental differences that set this case apart. It is one thing to tell an occasional lie, but quite another to have to speak untruths on a regular basis. Such takes much too heavy a toll on one's character. Yes, we may tell a white lie, but we dare not become habituated to such.

A second crucial difference, he noted, was the fact that here, we are talking about children. It is one thing for an adult to tell (an occasional) lie; it is quite another for a child, whose character is being formed, to do so. Lying in these formative years is a risk we cannot afford to take. Lacking the nuance and sophistication of an adult, the child may fail to distinguish between a permissible white lie and lying in general. If one must lie, let us not sully the innocence of youth.

I would like to present a third possibility. Aharon is known as the model marriage counselor and he would, if need be, tell a white lie to help resolve tensions between husband and wife. He could do so because--and only because--he was an outsider. A marriage--and by extension, a family--must have as its foundation complete honesty, integrity, and openness. Lying in such a relationship is much too damaging to countenance.

Sadly there are times we must lie to preserve peace; yet we look forward to the time when truth and peace can exist in complete harmony with each other.

[1] I had the pleasure of taking his course on 'Comparative Economic Systems' at Yeshiva University. His many books and articles on the interface of economics and Jewish law are classics, and his unique blend of Talmudic learning, academic scholarship, and menschlichkeit are sorely missed.