Vayigash: Below the Surface 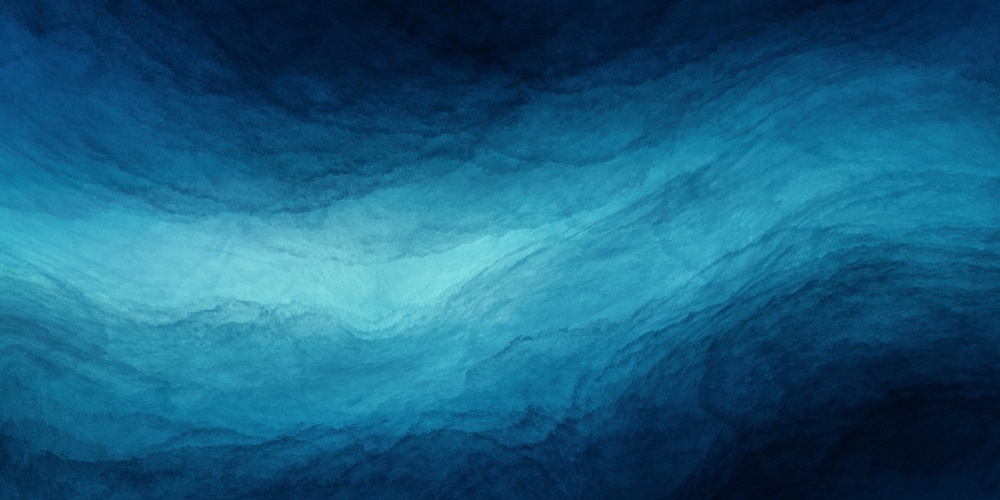 “He kissed all his brothers and wept on their shoulders, and afterwards his brothers spoke with him” (45:14). What a change from twenty-two years earlier when “they hated him and could not speak to him in peace” (37:3). Even while they were plotting what to do with Joseph, the brothers spoke about him—but never to him. Only when the brothers are standing before the Egyptian Viceroy does the Torah tell us that Joseph had been pleading with his brothers to save him from the pit (see 42:21). Joseph, in the eyes of the brothers, was not even worthy of being talked to.

Thankfully, after twenty-two years of separation and a lifetime of hatred, Joseph and his brothers could speak, hug and come together as a family. Joseph would ensure that his family was well taken care of and, unlike the children of Abraham and Isaac, all of Jacob's children would remain within the Jewish fold.

Yet the impact of discord, hatred and revenge cannot be so easily swept away. The parsha of the reconciliation of Jacob's family is also the parsha of the beginning of the exile. Seventy souls would depart for what would turn out to be much more than food. Taxes, slavery, death and despair awaited Jacob's children. Jacob clearly sensed that all was not as it appeared.

“He [Jacob] saw the wagon that Joseph had sent to transport him; the spirit of their father Jacob was revived. ‘My son Joseph is alive. I must go and see him before I die’” (45:27- 28). Could one imagine a happier moment for Jacob as he hurries to go to Egypt? Yet a scant three verses later G-d appears to him, instructing Jacob: “Do not be afraid to go to Egypt, for it is there that I will make you into a great nation” (46:3). Despite his love for his long-lost son, Jacob was apparently willing to forgo seeing him again lest the journey to Egypt lead to assimilation. Had not G-d assured him that the Egyptian exile would be the incubator for a great nation to develop, Jacob would have stayed home, relying on his children to transport food from Egypt.

While man can only see that which is before him—and sometimes not even that—G-d operates with a much broader time frame. It is only with this long-term perspective that we can begin to understand Jewish history.

The holiday of Chanukah is a most joyous one, and is even referred to as a Yom Tov by the Talmud. Yet while during the later part of the second Temple period, this was undoubtedly so, the reason for its continued observance is not at all clear. If Chanukah celebrates the dedication of the Temple, what is there left to celebrate upon its destruction?

The origins of Chanukah lie in Megilat Ta'anit, which lists joyous days occurring during the second Temple period. The Talmud (Rosh Hashanah 19b) quite understandably notes that with the destruction of the Temple, all those holidays ceased to exist with the exception of Chanukah (and Purim). Yet the Talmud does not explain why this should be so.

Chanukah marks the last Jewish holiday before the long and often bitter exile. There was much reason for the Jew to give up hope of ever returning to the land or even continuing to exist as a nation. Our Sages understood that a people needs hope for the future. Chanukah was maintained to nurture that hope, to teach that no matter how dark the days or how bleak the outlook, eventually the light of the Menorah will shine brightly.

It is no coincidence that Chanukah takes place in the dark days of winter. While little growth may be detected by the naked eye, beneath the surface the ground is being prepared for the spring season. The beginning of winter marks the end of decreasing daylight. As winter progresses, so does daylight, setting the stage for the renewal of spring.

Winter and summer are opposite sides of the cycle of life. And while agricultural cycles take only one year, historical cycles are liable to take centuries, perhaps millennia. Just as the dark days of winter are illuminated by the Chanukiyah, the dark days of Jewish history are followed by growth and renewal. While the light of the Temple menorah may be dormant, it has not been extinguished. With the destruction of the second Temple, we began to lay the groundwork for the third.

While for centuries there was little actual ‘construction', today we thankfully are witnessing a “building boom”. We must ensure boom does not lead to bust. And that can be done by taking the story of Joseph and his brothers to heart. When the specter of “they could not speak to him in peace” is banished from within the Jewish people, when those who have not spoken for years learn to speak to (and respect) each other, we will have nothing to fear, as our travels will lead to the land of Israel.