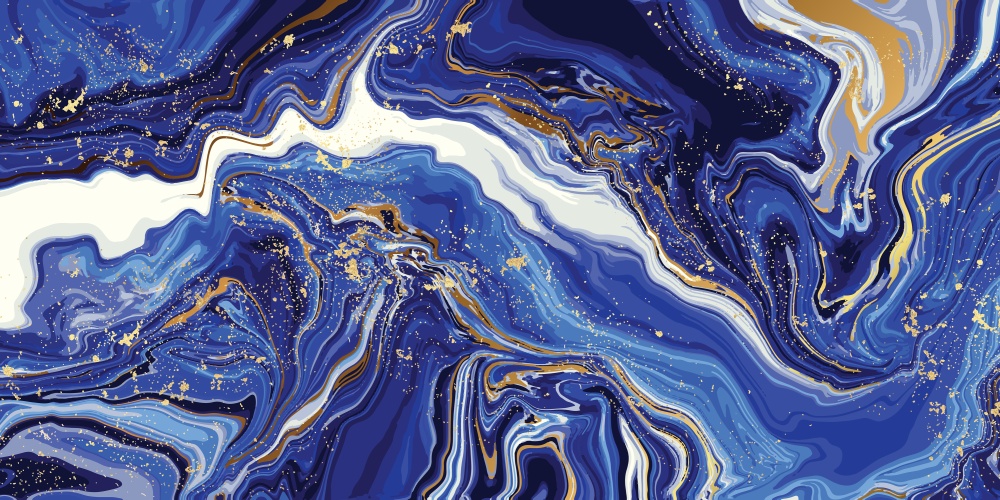 Rabbi Jay Kelman, CPA, CA
| Vayigash
"And he [Yaakov] sent Judah ahead of him l'horot, to make preparations, in Goshen (Breisheet 46:28). With great fear and trepidation, Yaakov, along with 68 of his descendants, began the long trip down to Egypt. Despite his tremendous joy at knowing Yosef was alive and doing very well, Yaakov—not without reason—feared for the spiritual future of his descendants. Only after G-d assured him that "I will make you into a great nation" (Breisheet 46:3) did Yaakov set out from Be'er Sheva and herald the Egyptian exile.
Like immigrants the world over, he prepared as best he could, sending Yehuda, who had secured the release of Binyamin, on a pilot trip to make the necessary preparations for the family's arrival. Rashi, sensitive to the strange use of the Hebrew word l'horot, instead of the more common l'hachin, cites a rabbinic midrash stating that the word l'horot is a play on the word hora'ah, meaning spiritual guidance or halachic, legal, decrees. "L'horot" hints to us that Yehuda was sent down to set up a Beit Talmud, a house of study from which religious teachings would emanate. Reflecting the primary importance of Jewish education for Jewish continuity, the Midrash highlights the fact that the way to overcome Yaakov's fear of assimilation was to make Jewish education our number one priority. The way Yehuda "prepared" was to educate.
Ma'aseh avot siman lebanim, the actions of our forefathers are a sign for their children, and the best hope for a Jewish future that includes all of our descendants is Jewish education.
Nonetheless, why did Yehuda have to go early? Why not wait until the whole family arrived, and then set up a yeshiva? The Midrash speaks of the yeshiva of Shem and Ever, where Yaakov studied Torah for fourteen years. Why not just copy that model after all had settled in Goshen?
"There was famine in the land, aside from the first famine in the time of Avraham. G-d appeared to Isaac and said: Do not go down to Egypt" (Breisheet 26:1-2). Yitzchak spent his whole life copying his father, solidifying his ideals so that the ethical revolution started by Avraham could be passed down to all future generations. He built the same wells, lived in the same places, and according to the Midrash, he even looked like his father. It seems natural that, during times of famine, he would do what his father had done in a similar situation and go down to Egypt. Why does G-d tell him not to go? Because different conditions call for different approaches. One hundred years earlier, a worldly Avraham could travel to Egypt unaffected and unchanged; but that same trip might prove disastrous for his more sheltered son.
A great mistake made by many today is equating the unchanging nature of Torah with unchanging applications of Torah. In order to ensure that our Torah remains Torat Chaim, a living Torah, it must be applied to the changing world in which we live. Halacha, the intersection of Torah and life, is always undergoing analysis as the eternal principles and laws of the Torah are applied to ever-changing realities. Many of the same topics are visited anew in each generation as Torah scholars examine new realities and their impact on the halachic system. This is why two people asking the same question may receive different responses: the environments in which they live may be so different as to warrant a different approach.
The changes that we have faced in the modern period are unprecedented in Jewish history. The answers of the past, while perhaps still effective for some, do not always work for the majority of Jews. If they did, we would not be facing the rates of non-observance and assimilation that we do. Applying Torah to a modern, skeptical, secular, technologically advanced world is not an easy task, and while those committed to Torah have had some—even many—successes in making Torah the centre of Jewish life, we are fooling ourselves if we believe that the battle is won.
The land of Egypt was no Canaan, and new types of educational institutions were required. Rav Soloveitchik, zt"l, in a beautiful address (The Rav Speaks, Tal Orot Institute, 1983) explains that this was the fundamental ideological dispute between Yosef and his brothers. Yosef saw a changing world and dreamt about his role in the new world order. The brothers were aghast at what they saw as his audacity in questioning the ways of their parents and grandparents. Of course, Divine Providence chose the approach of Yosef. We would be wise to follow in his ways, ways that enable us to say, "G-d has sent me ahead of you to ensure that you survive in the land" (Breisheet 45:7).