VaYeshev: The Sounds of Silence 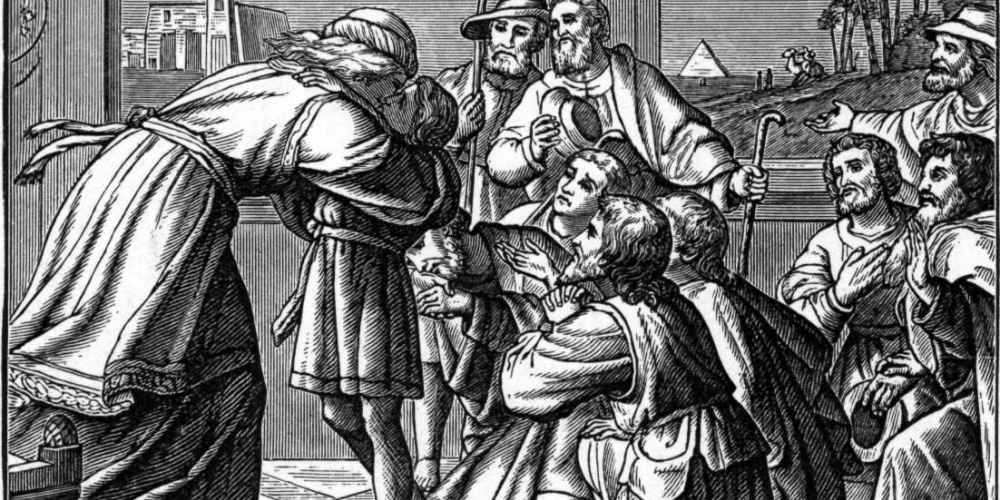 It takes much thought and hard work to learn when to speak up and when to remain silent. Often, we find ourselves in trouble because of a loose and fast tongue that spoke too soon. Of course, at other times, when the occasion demands that we summon the courage to speak out, we are often nowhere to be found as we merrily mind our own business.

"And Yosef brought a bad report to their father"(37:3). While our Sages affirm that indeed, the brothers were sinning, snitching on one's brothers is something that should be avoided, almost at all costs. And to make matters worse, Yaakov obviously appreciated Yosef's reports; immediately thereafter, the Torah tells us that "Israel loved Yosef more then any of his other sons" (37:3). Perhaps the brothers felt betrayed by their father, but unleashed their bitterness, not on Yaakov, but on his favourite son. Therefore, seeing the tangible proof of Yaakov's favouritism--the coat that Yaakov made for their younger brother--"they hated him and could not speak peace to him" (37:4).

Yosef, an immature seventeen year old busy worrying about the latest in fashion (see Rashi 37:2), was oblivious to the resentment he initiated. How else can we explain his decision to share his dreams with his brothers? Had he given the matter some thought, he would have realized the friction this was bound to cause; after revealing his dreams, it is no surprise to us that "they hated him all the more" (37:6). The biblical text records no verbal response by the brothers, who displayed only their continued hatred. Although the situation was tragic, our rabbis actually praise the brothers for not displaying a false sincerity. They hated their brother, and they did not pretend otherwise.

The total breakdown in communication between Yosef and his brothers is alluded to in the continuing narrative. Nary a word is recorded as being spoken while the brothers dragged Yosef to the pit and threw him in. Surely Yosef must have said something, tried to explain his actions, or perhaps even asked for forgiveness.  After all, Yosef travelled to Shechem literally in order to "see the peace of your [his] brothers" (37:13). When he was lost, it was not directions he sought, but reconciliation: "I seek my brothers"(37:16).  Told where they were, he quickly "went to his brothers" (37:17). Yosef had apparently learned his lesson and was now seeking peace and brotherhood.

Yosef's transformation is further revealed by his rejection of Potiphar's wife.  Yosef told her that to do otherwise would be a violation of the trust of his master, and a sin against G-d. "He has not kept back anything at all from me, except for you, his wife. How could I do such a great wrong? It would be a sin before G-d" (39:9). As a youth, Yosef had dreamed of the day when all would bow down to him; but the older and wiser Yosef expressed his subservience to his master and Creator.

The brothers, who had much to say to each other, had not a word for their brother as they tossed him into the pit. It was only 22 years later, when the tables had been turned, that the brothers were reminded how they tragically ignored their younger brother's pleas (see 42:21). Despite Yosef's willingness to talk peace, the brothers would have none of it.

"The chief butler did not remember Yosef and he forgot about him"(40:23). The silence of ingratitude caused Yosef to spend an additional two years in jail. Apparently, Yosef needed more time in prison, more time to reflect upon his past to enable him to build a better future. He was punished measure for measure. Yosef spoke when he should have remained silent, and he languished in jail because the butler remained silent when he should have spoken. May we have the wisdom and character to know when to speak, how to speak and when it is silence that is called for.