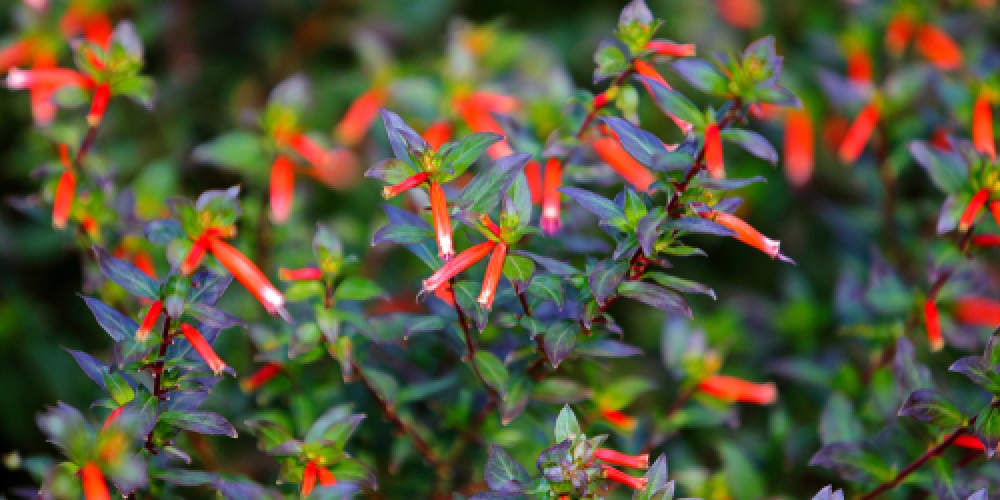 Our Torah is a Torah of truth. As a description of G-d, with each mitzvah representing a different aspect of the Divine, it can be no other way. Lying is no less than a distortion of G-d Himself. While we can get as close as we want to pork, (provided we don't eat it) we must “run away from falsehood” (Shemot 23:7).

Of all of the Biblical personalities it is Yaakov who is associated with the principle of truth. "Teeten emet leYaakov", give truth to Jacob (Micha 7:20). This appellation seems quite odd. After all, Yaakov deceived not only his brother but his father as well. “I am your elder son Eisav” (Breisheet 27:19), Yaakov declared. Worse still, his was a premeditated lie, replete with alibis and collaboration with others.

It is through the life of Yaakov that we see the importance of truth and the potential consequences of its abandonment. Yaakov Avinu was punished greatly, measure for measure, for his deceit. He was fooled into marrying the wrong wife; Lavan tried to cheat him out of hard earned wages; and his children deceived him regarding the whereabouts of Yosef. Not surprisingly, he died at a younger age than his father and grandfather. The Midrash even claims that as a result of Yaakov causing Eisav to cry “a loud and bitter cry” (Breisheet 27:34) his descendants would also cry “a loud and bitter cry” (Esther 4:1) at the hands of Haman.

This despite the fact that Yaakov may have been a reluctant participant in Rivka’s plan to fool Yitzchak. He questioned his mother’s strategy and only went along with it to please her. Some note that he was even hoping to get caught[1]. Furthermore, it could be argued that this lie was perfectly legitimate. Yaakov had purchased the birthright from his brother, Eisav had little interest in any form of spirituality and was not a worthy heir to the heritage of Yitzchak and Rivka. What’s a little deception for such a noble purpose? This argument may in fact is true. True, but irrelevant.

It is true that Judaism does on rare occasions sanction lying, provided the lie promotes peace.  Aharon HaKohen, the ohev shalom v'rodef shalom, the one who loved peace and pursued peace, was wont to tell a white lie to promote marital harmony. However, the deceptions of Yaakov and Rivka did anything but promote peace. When he realized what had happened, Yitzchak was full of fear and trembling; Eisav wanted to kill his brother and as a result Yaakov had to flee for his life. This deception resulted in the separation of Yaakov and his family for a period of at least twenty-two long hard years, and from his mother forever – all because of a “justifiable lie”.

Our Sages understood that lying, no matter what the reason, has detrimental effects on a person’s character [2]. What begins as a justifiable lie very easily mushrooms into gray areas and then into areas where no justification can be found. Nonetheless, the attainment of peace is so important that for this purpose, and this purpose only, we will allow a white lie.

We live in a generation where half-truths, distortions and outright lies have become commonplace. Many are so good at lying that they do so with ease. Modern propaganda techniques have shown that no matter how preposterous the lie, if it is repeated often enough many will accept it.

Yaakov learned the importance of truth from his experiences. It is Yaakov who becomes the model of the faithful employee putting heart and soul into his duties even when dealing with such an unscrupulous employer as Lavan.

Yaakov Avinu learned that even for religious goals one must not distort the truth. This lesson came at a great price but was one he learned well. Chotamo shel Hakadosh Baruch Hu emet, the signature of The Holy One Blessed be He is truth (Shabbat 55a). It is Yaakov Avinu, the one who struggled with, but learned the importance of truth, who is the father of bnei Yisrael. May our own signature be one of truth.

[1] This is indicated by Yaakov's use of the word, ulai, perhaps, yimusheni avi, perhaps my father will feel, and hence, detect me (Breisheet 27:12). Ulai is used when one desires something to occur. When one is concerned lest something occur, the Torah uses the word pen. Hence Yaakov prays that he be spared, pen yavoh vhikani, perhaps (lest) he [Eisav] will come and strike me" (Breisheet 32:12).

[2] It is for this reason that, unlike regarding adults, the halacha does not allow children to lie even if such will promote peace. With their character still in formation the impact of the lie is just too severe (see Yevamot 63a).