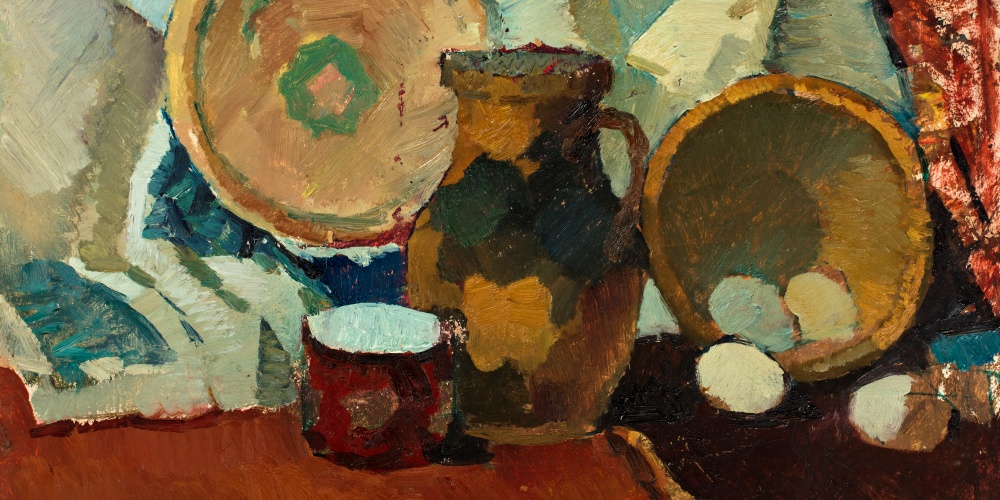 When discussing the themes of Sefer Beresheit one would not necessarily place food high on the list. Yet it could be argued that many of the major transition points in the book occur around food. Our expulsion from gan eden was due to improper eating. The first recorded Biblical incident after the flood is Noach getting drunk, an indiscretion that led to eternal dissension amongst his descendants. Soon after arriving in the land of Israel, Avraham descends to Egypt to escape the famine in the land. In fact, the Ramban (see commentary to 12:10) makes the startling claim that, as result of "Abraham's great inadvertent sin," his descendants were punished with the long, bitter Egyptian exile. Avraham's hospitality in feeding the three guests was the backdrop to the birth of Yitzchak and serves as the paradigm of chesed for the Jewish people. Yitzchak, upon facing famine, would have followed his father's example in leaving Israel if not for G-d's explicit command not to. The entire story of Yosef and his brothers revolves around food. Beyond the obvious seven years of plenty and famine correctly forecast by Yosef, the Torah tells us immediately after the throwing of their brother into a pit, "the brothers sat down and ate bread" (37:25).

The antagonism of Yaakov and Eisav revolved around food. "And Isaac loved Eisav for game was in his mouth" (25:28). The hatred of Eisav towards Yaakov was kindled only when Yaakov took advantage of his brother going hunting for food for his father by surreptitiously taking the blessing destined for Eisav. Interestingly, up until that point and our Sages claim that for 63 years there was no indication, at least in the Biblical text, of any animosity between the brothers. Years earlier, when Yaakov bought the birthright from Eisav for a bowl of lentil soup, it appeared to be a mutually beneficial sale. Yaakov essentially picked up a discarded treasure at a bargain basement price. Eisav, figuring that as a hunter he would die during the lifetime of his father, had little use for a birthright that granted no benefit as long as Yitzchak was alive. He was happy to have his food here and now. Eisav understood that the birthright brought with it spiritual benefits and responsibilities, something that, as a man of the field and of the physical world, didn't interest him. "Eisav despised the birthright" (25:33). Yaakov, who valued a life of spiritual growth, was all too happy to purchase it.

Immediately after the birthright sale we are told: "here was a famine in the land G-d appeared to Isaac and said: don't go down to Egypt; remain in this land and I will bless you"(26:1-2). Yet the Torah seems to subtly hint that a rejection of spirituality is also a rejection of the land of Israel, the land infused with spirituality. Thus, G-d will force you to leave the land. And while at first glance it was Eisav who rejected a life of spirituality, apparently Yaakov must share some of the blame. It was his role to be a model for his brother thereby having some influence on him. By taking advantage of his famished state to purchase the birthright, he just reinforced Eisav's natural tendencies instead of elevating them.

While Yitzchak was commanded not to leave the land, having been willing to be sacrificed on the altar, his essence was completely spiritual. No such command was given to Yaakov (or Eisav). It is quite possible that they actually did go down to Egypt - the Torah is silent on this point. The Torah shifts focus away from the twin brothers back to Yitzchak and Rivka, describing the trials and tribulations of Yitzchak and Rivka without any mention of their children - as they established their roots in the land of Israel. It will be, according to the calculation presented by Rashi, another 48 years before any mention is made of Yaakov and Eisav.

Food is the basis of social interaction and is suffused with religious meaning. It thus can serve as a means of bringing people closer to G-d. May we merit the blessing of both physical and spiritual sustenance.