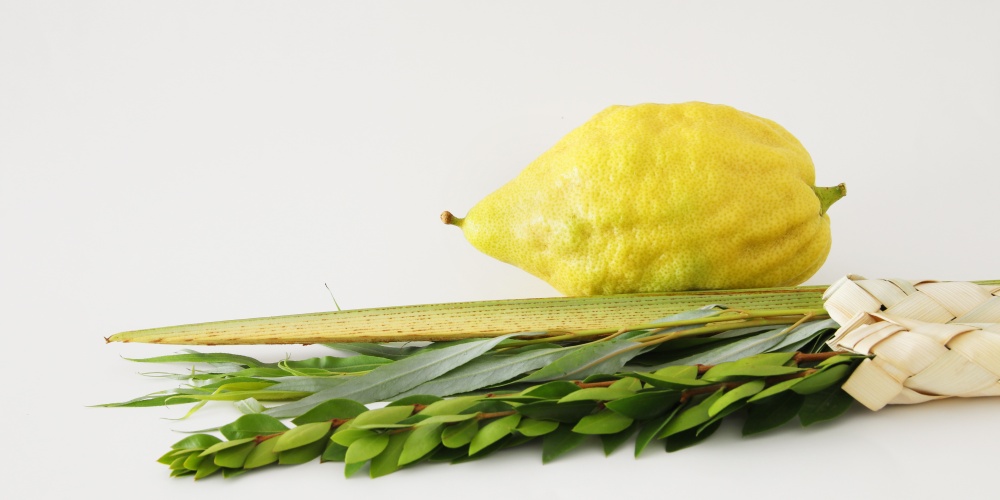 For many years, students were introduced to the study of Talmud with Eilu Metziot, the second chapter of masechet Bava Metzia, focusing on the mitzvah of hashavat aveidah, returning lost objects. Beyond the technical details of this mitzvah, Talmud study is introduced with a message about helping others. The mitzvah of hashavat aveidah is a chidush, an original teaching, of the Torah. It requires us to spend time and effort to help someone who, quite likely through carelessness, lost an object. One could—as all ancients and many moderns do— have argued, finders keepers, losers weepers.

As we start teaching Gemara, we must instill the message that Talmud is much more than an intellectual exercise; we must first and foremost raise our sensitivity to others. As we have previously discussed (see here), notwithstanding this important message, Eilu Metziot might not be the best introduction to Gemara learning. It might be more pedagogically sound to begin with something along the lines of Lulav Hagazul, the third perek, chapter, of masechet Sukkah, which discusses the laws of the arba minim and Hallel and which is a perek that many schools do teach today.

Here, too, the legal discussion opens with a most important ethical message, one we must inculcate in people from a young age, if not sooner: namely, that the ends do not justify the means. “A stolen lulav… is pasul, invalid”. One cannot worship G-d by mistreating man.

It is the eve of Sukkot and one has neglected to acquire a set of the arba minim. It is late in the day, and all the stores are closed. Walking by a neighbouring farm, one sees hundreds of date trees. Many branches are strewn on the ground; surely, it’s no big deal if one is taken for the lulav. The Torah, however, has another view. Theft is theft, and theft is wrong. Moreover, this thief is pretty bad at what he does. Not only did he steal, he can’t “keep” what he stole. Based on the principle of mitzvah haba b’aveirah, a mitzvah performed through sin, the “mitzvah” is rendered null and void. One the other hand, if one drives to shul on Shabbat morning, one has violated Shabbat yet also fulfilled the mitzvah of prayer. The two acts, while connected, are independent, and driving to shul does not mean one’s prayers are invalidated. However, when one tries to fulfil a mitzvah with an object that one has stolen, for example, a lulav it is no longer seen as a lulav, but as illicit goods, having no mitzvah value.

The Talmud (Sukkah 30a), quoting Rabbi Yochanan in the name of Rav Shimon bar Yochai, derives this principle from the prophet Malachi’s complaint to the Jewish people regarding their “sacrifices”. “’And you bring the stolen, the lame, and the sick; and you bring such as an offering? Will I accept it from you?’ said the Lord” (Malachai 1:13). What makes this verse even more tragic is that the prophet is contrasting the worthless sacrifices of the Jewish people with the pure worship of the gentiles. The previous verse reads, “’For from where the sun rises to where it sets, My name is honoured among the nations, and everywhere incense and pure oblation are offered to My name; for My name is honoured among the nations’, said the Lord of Hosts”.

The Gemara follows with a similar teaching also by Rabbi Yocḥanan in the name of Rabbi Shimon ben Yocḥai. “And Rabbi Yocḥanan said in the name of Rabbi Shimon ben Yocḥai: What is the meaning that which is written (Yishayahu 61:8): ‘For I the Lord love justice, I hate robbery in a burnt-offering’? A parable of a flesh-and-blood king who was passing by a customs house. He said to his servants: ‘Pay the levy to the taxmen’. They said to him: ‘Doesn’t all the tax in its entirety belong to you?’  He said to them: ‘From me, all travelers will learn and will not evade the taxes’. So, too, the Holy One, Blessed be He, said: ‘I the Lord hate robbery in a burnt-offering. From Me, My children will learn and distance themselves from robbery’”.

Why does Rabbi Shimon bar Yochai use two verses to teach the same idea? What does his second teaching add that we did not already know?

It seems to me that there are at least three additional messages he is imparting.

The verse from Malachai teaches that G-d rejects offerings that are of stolen goods. The verse from Yishayahu teaches that G-d hates such sacrifices. And for good reason. A person who steals is a thief. But a person who steals for “religious” reasons, to do a “mitzvah”, gives religion a bad name, corrupting and distorting it. A god who would accept a stolen sacrifice is not a god worth worshipping.

Yishayahu refers to a korban olah, the only type of offering that is fully dedicated to G-d with none of the sacrifice eaten by man. If I steal your lulav, I have taken something that belongs to you. But if I steal an animal you are planning to offer as a korban olah, and offer it myself, what have I taken? After all, the animal was going to be sacrificed in any event, with no leftovers for anyone. Yishayahu tells us that such argumentations are meaningless. G-d hates such an offering. Stealing is stealing, corrupting one’s character and violating others.

Moreover, Yishayahu gives a parable of a king, the leader of the people. And a leader must lead by example, even if there is no practical benefit. Unlike democratically elected leaders, who actually pay taxes (at least in theory, if not always so much in practice), the king of old collected taxes for himself. Nonetheless, if a leader “evades” taxes, what can one expect from others[1]? And if political leaders must lead by example, how much more must we expect and demand such from our religious leaders?

Few of us have any need or desire to steal a lulav. But there are other ways one can turn a mitzvah into an aveirah. Going to shul with a potentially contagious disease is a tragic example. And when religious leaders lead the way, the harm is incalculable. When leaders, religious or not, don’t follow rules they themselves enact, can anyone be surprised if the people lose trust in their leaders, ignoring what they say with potentially catastrophic consequences?

It seems that not enough people have learned the beginning of Lulav Hagazul. Its message is crucial not just on Sukkot, but all year round.

[1] I do realize that one could make the opposite argument. Since the taxes will flow to the king in any event, it’s no big deal to pay them. While that may seem logical, human nature just does not work that way. We much prefer to pay less now than to pay the full amount and send in a coupon for a special refund later. Regardless of such analysis, having the king pay taxes and not being seen as above the law sends an important message.