Shemot: It's All In The Name 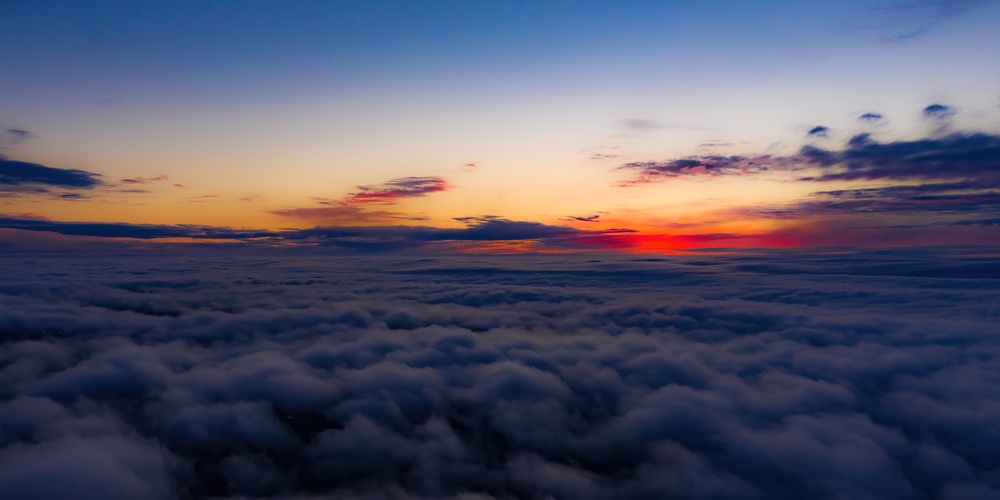 Rabbi Jay Kelman, CPA, CA
| Shemot
I imagine most of us have experienced being in a noisy room focusing on the conversation we are engaged in, oblivious to the chatter around us - unless  and until someone mentions our name. At that point we instinctively turn around to see who is speaking. The ability to hear one's name above all else is dubbed the "cocktail party effect" as we focus our auditory skills on the particular stimuli that interest us, inadvertent as they may be.
That names are important to our self worth and identity is one of the major themes of the Bible. Much of sefer Breisheet is filled with long lists of names, linking Adam to Noach, Noach to Abraham, the list of the names of the seventy nations descended from Noach and the descendants of Yishmael and Eisav. More significantly the Torah clearly and carefully explains how all the "major" figures in sefer Breisheet were given their names. And when earth-changing events occur names change with them. Abram becomes Avraham as G-d establishes His covenant with him and Yisrael is added to the name of Yaakov as he becomes the father of bnei Yisrael.
The significance of names seems to continue as we begin sefer Shemot, usually referred to as Exodus in English but literally translated as the book of names. And the book opens by mentioning Yaakov, and each of his twelve sons.
"And Joseph and all his brothers and the entire generation died" (Shemot 1:6). And with a new generation all the above suddenly changes. While we most appropriately focus on "the new King who arose in Egypt who knew not Joseph" there is another more subtle but perhaps equally important - and most likely related - change. Names begin to disappear. The new king has no name (even the "name" Pharaoh appears only later in the chapter) and he speaks to his people about the nation of Israel. No longer are we a bunch of individuals or even a reconciled family but a nation. In many ways that is most positive but the missing names are telling. This is nameless faceless people ripe for slavery.
As the Ramban explains it was inconceivable that the descendants of Yosef could be enslaved just like that overnight. There is a mere 59 years between the death of Joseph and the birth of Moshe. And yet by the time of his birth the Jewish people were already victims of persecution and worse. Rather the Ramban explains the slavery began with Jews volunteering to work and slowly one thing led to another. As they grew in numbers they slowly assimilated and had few leaders to guide them. We became an anonymous people making the anti-Semitism directed towards us all the more telling.
It is most revealing that the birth of Moshe is introduced by "there was a man from the house of Levi who took the daughter of Levi." Who they were is not mentioned. Even more startling, this couple does not name their son and send their nameless child down the river. As his nameless sister watches from afar the daughter of Pharaoh sees the child. Recognizing that he must be "a child of the Hebrews" she calls for the mother of the child. Only after the "child grows up" is he given the name Moshe - by the daughter of Pharaoh.
Moshe, destined to become the great leader of the Jewish people "goes out to his brothers" but he sees "an Egyptian man hitting a Hebrew man from his brothers". The anonymity continues of the next day as Moshe "sees two men of the Hebrews striving". Forced to flee he comes to the well where he meets the seven daughters of the priest of Midian. Only when they come home do we find out his name is Reuel. The daughters have no idea who it was who saved them telling their father that "an Egyptian man saved us". Where have all the names gone?
In addition to alluding to the lack of leadership anonymity indicates that it could be anyone, that the stories are not limited to time and place but are generic stories of Jewish and world history. That a king arose who knew not Joseph or that Jews fight with each other is sadly not limited to Egypt of thousands of years ago. Does it really matter whether it was this Pharaoh or that Pharaoh who enslaved us?
Often our great leaders come from the simplest of families. It is the type of house they come from that matters most. From Moshe's perspective it mattered little, which Jew was being attacked, the names of the Jews who were fighting with each other, or which young ladies needed help. His innate sense of justice led him to act - irrespective of who it was. Some only intervene to help those close to them or those who are important. Some but not Moshe.
The only other people mentioned in the opening chapter of Shemot are Shifra and Puah. While we know their names we know little else about them, not even if they were Jewish or not. Their heroism deserves mention by name - few are those who are willing to risk their lives and defy the king. Yet these heroes are found both amongst Jews and gentiles.
Reuel merits mention as he demonstrated hakarat hatov berating his daughters for "leaving the man" who helped them. And not every priest offers his daughter in marriage to those who help them get water at the well[1].
Sefer Shemot may focus on the exodus but the seeds of redemption are found in our names.
[1] It is the importance of names which has many attempting to discover why the Torah has these seemingly irrelevant lists of names in Sefer Breishhet. The working assumption is that there is much significance and some beautiful explanations have been offered.