Rosh Hashanah: A Matter of Time 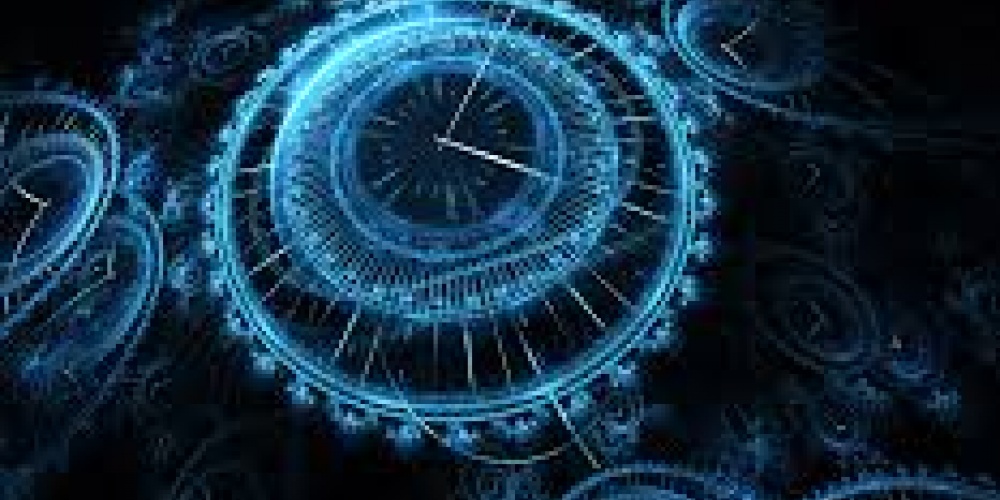 May G-d grant us all a year of health, happiness, meaning and peace. Ketiva v'chatima tova to you, your loved ones and to the Jewish people the world over.

Rosh Hashanah marks the beginning of the new year. But strangely, it does not mark the end of the old year. That task belongs to the holiday of Sukkot. On three separate occasions, the Torah refers to Sukkot as the end of the year (Shemot 23:15, 34:24 and Devarim 31:6). In other words, the Jewish new year begins before the old year has ended. Such a concept is foreign to the western way of thought, where we ring out the old and ring in the new at midnight, as December 31 turns into January 1.

We have a similar concept each and every day. While secular culture moves from day to day precisely at midnight, the Jewish day moves at a much slower pace. The period of bein hashemashot, twilight, has features of both day and night. While the sun has set it still remains light outside. It is for this reason that Shabbat extends for 25 hours, beginning before sundown but not ending until the sky is dark.

Time, in Jewish thought, is not a singular moment, but that which links the past to the future. A new day is born before the old day passes on. We thereby link days, years, and generations in the great chain of Jewish history.

Time is the enemy of physical beings - it is finite, and once lived is gone forever. But for spiritual man, time is ennobling. The first mitzvah given to the Jewish people (Shemot 12:2) was to sanctify time, to separate it from its physical limitations and imbue it with meaning and permanence. The past offers insight into the present and direction for the future.

During the first three weeks of Tishrei we transition from one year to the next, building on our success and improving our failures. We look back on the old year and look forward to the new. On Rosh Hashanah the focus is on the upcoming year; even the foods we eat are meant to symbolically usher in a sweet, healthy, and happy new year. On Yom Kippur, however, the focus is on the year that was; we analyze our past deeds and beg for forgiveness, first from those we have wronged, and only then from G-d. On Sukkot, the past and future join together. We recall our sojourn in the desert, but look forward to the sukkah of peace serving as our canopy. Linking the past and future is the making of eternity. The ineffable name of G-d is an acronym of He was, He is, and He will be always. The eternal link between G-d and the Jewish people is the source of great joy, and it is Sukkot which is z'man simchatenu par excellence.