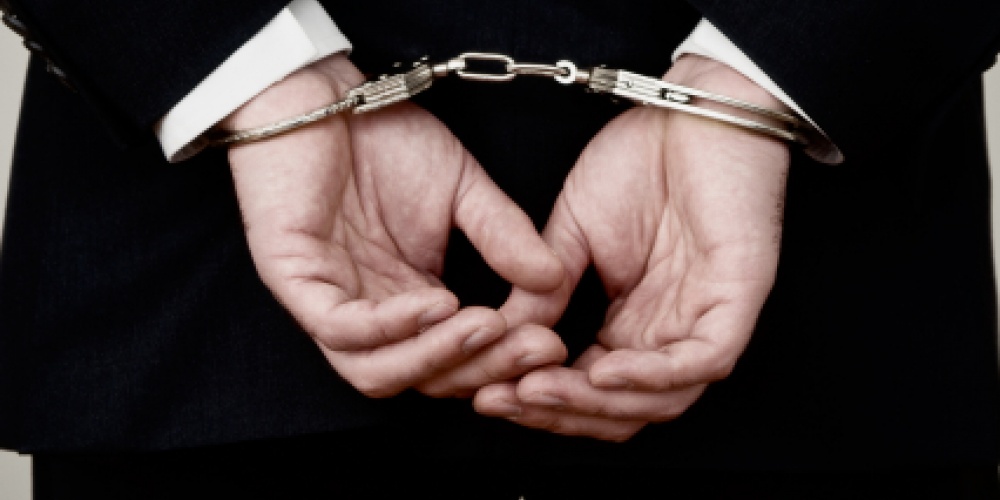 The mention of Nortel Networks makes many a Canadian cringe. Once the darling of the tech world and the most heavily weighted stock in the Toronto Stock Exchange, today it serves as symbol of failure. The greatest insult to any company is to wonder if they are another Nortel.  The recent sale of its 6,000 patents marked the end of a company that once had a market capitalization of $398 billion dollars.

I write these words as opening arguments are scheduled to be heard in the fraud trial of three of Nortel’s past executives.  It sure seems that trials of this sort always involve companies that have lost—or are in the process of losing—lots of money. When everyone is making money, people tend to ask fewer questions. This is most unfortunate, as it is highly unlikely that the levels of deceit—and their less offensive cousin, cutting corners—are much less common in successful companies, as opposed to the unsuccessful ones.

Reading about the trial brought to mind (at least) three basic differences between the approach of secular law vis a vis Jewish law in dealing with white collar crime. The executives are being tried for fraud over $5,000. One of the fundamental rules of Jewish justice is that cases must be tried on a first-come, first-serve basis; a case of $10 million or even $10 billion dollars may not bump a case of five cents. Justice is not a numerical concept, but one of fairness and equity; and theft is theft, irrespective of the sum involved.

While it is true that the harm caused to others increases as the numbers increase, a failure to conduct oneself honestly runs much deeper.  All theft demonstrates a lack of faith in the Creator and destroys the moral fabric of a person, not to mention the harm done to others.  Requiring repayment to the victim both of the amount stolen and, in most cases, a fine equal to such amount recognizes this harm. Incarcerating people was limited to those who posed a physical threat to others.

With the massive dollar amounts stolen by today’s cheating executives—amounts inconceivable in Talmudic times—it is generally impossible to fully compensate the victim. Nonetheless, at no point would one who owes money be able to declare bankruptcy, freeing them from repayment and allowing perpetrators of fraud to later enjoy a luxury lifestyle without full restitution. Future earnings above a very basic subsistence level would be earmarked for the victims.

As the trial begins, it is instructive to note a basic distinction in acceptable testimony. It is most difficult for people to be objective about themselves; as our Sages note, “a person is close to himself or herself”. Self-incriminating testimony or even that of a close relative is not allowed. Interestingly, an exception to this rule allows a person to say that he owes someone money, even if this is due to his criminal activity. Yet we would not accept the testimony of one who enters a plea bargain to gain a lesser sentence by snitching on his colleagues. Not only does this carry moral rancor, one cannot trust such testimony even if given under oath.