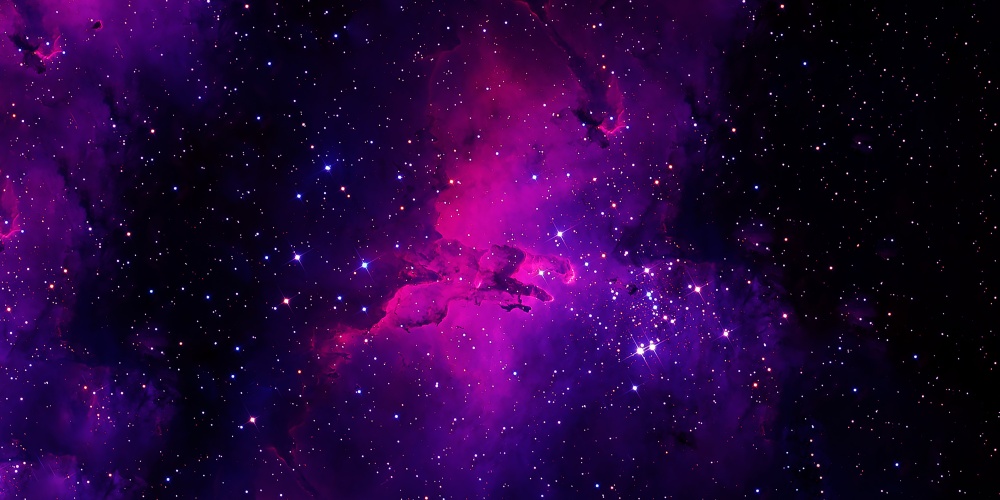 These two verses are separated from each other by nothing more than the weekly parsha cycle, with the death of Terach ending parshat Noach and the command to Avraham the opening verse in parshat Lech Lecha. While Terach died many years after Abram left home, the Torah, as a rule, completes the story of one generation (Terach) before moving on the next (Avraham). For example, although Noach was alive for the first 58 years of Avraham’s life, Noach’s life story as told in the Bible concludes many generations before the birth of Avraham.

Despite this common Biblical approach, Rashi tells us that the Terach’s death is recorded before Avraham’s departure for “propaganda” purposes.  How would it look for all to see that Avraham left an elderly father and moved away?  By recording the death of Terach first, the fact that Avraham left his elderly father would not be as noticeable; thus, potential murmurings against Avraham would be averted.

What a strange comment! Not only does this marketing attempt seem dishonest—really, Avraham did something distasteful, but the Torah will cover up for one of its own—it is doomed to fail. A cursory reading of no more than ten verses makes it quite clear that Avraham did leave behind his aged father, and no rabbinic interpretation could change that fact. Does Rashi really think we are so easily fooled?

Furthermore, why is the Torah so protective of Avraham?  The Torah has no problem highlighting the sins of our great leaders.  In fact soon after Avraham arrives in Israel, a famine ensues, and Avraham goes to Egypt to get food.  This seems a logical course of action, as Judaism teaches that one may not rely on miracles.  Yet Rashi implies—and the Ramban explicitly states—that Avraham “sinned a great sin”, as he should have displayed greater faith in G-d.

Perhaps most significantly, Avraham was following a direct command from G-d to leave his father’s home.  How could anyone claim he was doing anything wrong?  Would it have been better had Avraham argued with and ultimately defied G-d, telling Him that he would only make aliyah when he no longer had to care for his elderly parents?

Our Sages declare, “The signature of G-d is truth” (Shabbat 55a).  The Torah tells it like it is, never glossing over unpleasant details to make people look good.  Judaism has always maintained that even the greatest of men sin, and our Sages never hesitated to point these sins out.  This is necessary, not only so we can learn from their particular mistakes, but also to enable us to relate to our biblical heroes.  Had they been perfect, we who are not would not be able to use them as role models.  However, people often have great difficulty recognizing sin, seeing sin where none exists and failing to recognize it when it masquerades as truth.  The Sages describe this world as an olam sheker, a world of falsehood, where the truth is often hidden and buried.

Avraham Avinu took the right and necessary journey, leaving behind his idolatrous father to form a great nation dedicated to the principles of righteousness and justice.  Perhaps it was unfortunate, but there was no other way for him to found the greatest revolutionary movement of all times: Judaism.  However, the correctness of his course of action was not obvious to everyone, and could understandably make Avraham appear to be indifferent to his parents.  Many rabbinic authorities today do, in fact, prohibit one from making aliyah if doing so would be an act of abandoning elderly parents.  Although a good marketing firm can make almost anyone look good—and good spin is an art no successful politician can do without—in reality, Rashi is teaching us that public relations in the Torah do not change falsehood to truth; they only ensure that the truth is perceived as such.

The Torah is not interested in whitewashing the actions of Avraham. Rather, the Torah wants to teach us not to hand others weapons to use against us.  We cannot allow people to malign us when it is they who are incorrect; and we must defend ourselves, explaining why we are right.  It appears to me that this is a lesson the state of Israel has not fully appreciated.  Many Israeli leaders have ridiculed attempts to market the Israeli position to a sceptical world, some on practical grounds and some for ideological reasons, asserting that we don’t have to defend the truth. Apparently the Torah thinks otherwise.

It is not enough to say we are following the commands of G-d.  We must be able to justify our position to others, so that fair-minded people will understand that sometimes, we have to sacrifice or delay the important in order to achieve the essential.