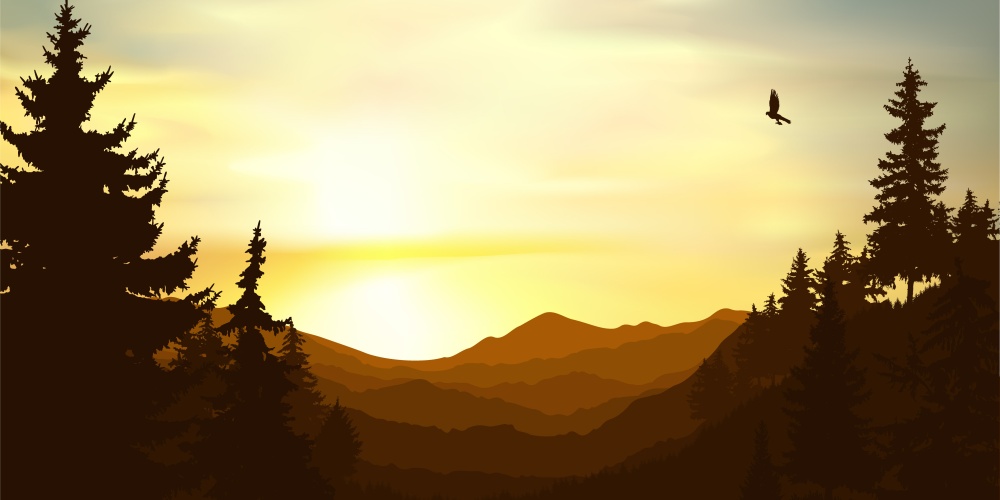 “The deeds of the Mighty One are perfect, for all his ways are just. He is a faithful judge; never unfair, righteous and straight is He" (Devarim 32:4). This statement is recited at every funeral as the mourners, though perhaps feeling distant from G-d, accept the decision of the ultimate Judge.

Undoubtedly, this acknowledgement of G-d as the perfect judge is difficult for us to see in this often imperfect, unfaithful, immoral, and unfair world. It is, however, a fundamental belief; so fundamental that Maimonides classifies as a heretic anybody who does not believe that the wicked will be punished for their deeds and the righteous will be rewarded for theirs, if not in this world, then in the world to come.

The Netziv (19th century Lithuania), in his introduction to his commentary on the book of Breisheet, explains that the expression "a righteous and straight G-d" is our "vindication" of G-d in His "judgment" that the second Temple be destroyed, followed by the subsequent dispersal of the Jewish people.

The Netziv distinguishes between a tzadik, a righteous one and a yashar, a straight person. A tzadik is one who is involved in the study of Torah and the performance of mitzvoth, specifically between man and G-d. A yashar is one who interacts with, and is deeply concerned for the welfare of people, even those who are different than he or she. The Jews of the Temple period, while observant, were not yesharim; they went so far as to accuse those whose practice of Judaism differed from theirs of heresy. The result was sinnat chinam, needless hatred amongst the Jewish people. Even if their motives for "attacking" others was for the sake of heaven, such matters little.Such an attitude, whatever the motivation, the Netziv writes, leads to destruction and the tearing down of society. G-d, as the epitome of yashrut, cannot tolerate those who are not yashar even though they may be tzadikim. G-d was therefore left with no choice but to let the Temple be destroyed.

The Netziv explains that the greatness of our patriarchs and matriarchs was that they exemplified this attribute of yashrut, getting along well with people who were different than themselves, even idol worshippers. No better example of concern for others can be found than the plea of Abraham to save the people of Sedom. Here were people whose way of life was repugnant, even out-and-out cruel. No doubt Avraham was completely disgusted by their actions, yet he prayed for their welfare. They, too, were part of creation. A person who is a yashar can and does get along with everyone, even if the feelings are not reciprocated.

Parshat Ha’azinu is often read in the period between Yom Kippur and Sukkot. On Yom Kippur, we strengthen our relationship with G-d, striving to become tzadikim. Sukkot is the holiday where we strengthen our relationship with our fellow Jews. It is the holiday of Jewish unity when we must become yesharim, as we sit together in the tabernacle of peace.

Interestingly, a lulav must be completely straight; if its spine is crooked, it is invalidated. If Sukkot inspires us to be yesharim, to get along even with those whom we may strongly disagree with, then it truly will be z’man simchatenu, the time of our joy.