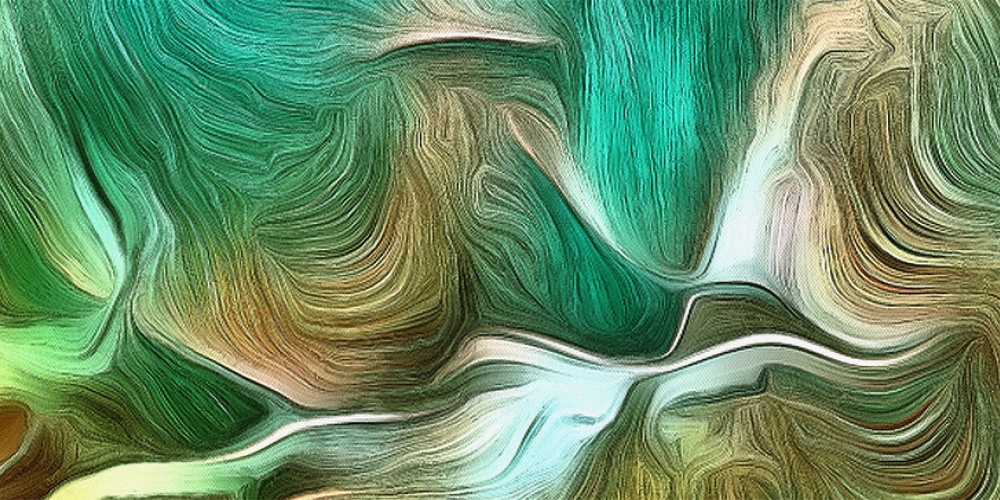 Location, location, location are the central pillars of real estate. The same can be said for Jews throughout history. One's location often determined if one would have peace or persecution, tranquility or terror, and even life or death.

While the Torah can be observed everywhere, its primary location is in the land of Israel. In addition to the many laws related to the land itself, to the setting up of all matters of state—social, economic, political and military—that can only be observed in the land of Israel, even those laws seemingly unrelated to the land take on much greater significance when performed in Israel. Jeremiah, the prophet who warned of impending exile and plays such a central role on Tisha B'av, instructs the Jewish people that though they will be exiled to Babylonia, they should still observe the mitzvoth—so they will be prepared for proper observance when they return to the land (see Rashi, Devarim 11:18).

Moshe Rabbeinu prepared for his impending death by gathering the people together and instructing them as to what they must do to ensure a successful and permanent conquest of the land of Israel. Sefer Devarim seemingly begins with a description of the place where Moshe began his address to the people. “These are the words that Moshe spoke to all Israel, on the east bank of the Jordan, in the desert, in the aravah, near Suf in the vicinity of Paran, Tofel, Lavan, Chatzerot and Di Zahav. Eleven days journey from Horev to Kadesh Barnea, by way of Seir Mountain” (1:1-2).   Yet despite—or shall we say because of—the detailed description, we have little idea where the Jewish people stood as Moshe addressed them.

Rashi posits that the Torah is not describing a geographical location; rather, the places mentioned are allusions to places where the Jewish people sinned during their sojourn in the desert.   The desert refers to the bickering of “why did you take us from Egypt to die in the desert?”; Arava refers to the sin of ba'al peor; Chatzerot to the rebellion of Korach, and so forth.   It is not where we are, but rather what we do that matters. So much so that the last reference in the verse, Di Zahav, is not a geographic location at all; it is pure admonition for the sin of golden (zahav) calf, which was a direct result of the excess gold the Jewish people took as they left Egypt. Before Moshe addressed what needed to be done, he referenced their past. He well understood that we must learn from our past if we are to have a successful future.

One can readily claim that the Torah, from beginning to end, is about the centrality of the land of Israel. Even the story of creation is interpreted by Rashi as an expression of the right of the Jewish people to the land. We are introduced to Abraham as he is commanded to go the land of Israel; our raison d'etre is be a “holy nation”, something that can only be done in our own land.   Much of Shemot and Vayikra focuses on the Temple and its service which, as we are later told, can only be performed in Israel. Bamidbar chronicles our failure to immediately enter Eretz Yisrael, and the book of Devarim is all about preparing the second generation for entry to that special land.

Nonetheless, Israel is only a means to an end, a vehicle to enable us to come closer to G-d. A place gains its true significance from the activities carried out there.

The story of creation may teach that G-d Who created the world gave the Jewish people the land of Israel, but it could just as well have been Uganda, had G-d so decided. Abraham is never told which land he was to go to, just “the land that I will show you”. The Torah almost never refers to Jerusalem, but rather says that our sacrifices are to be brought to “on the site that G-d, your Lord, will choose as a place established in His name” (Devarim 12:5). G-d chose the land of Israel as the land most conducive to divine service. Absent divine service, exile ensues.

There is only one place that has intrinsic value; and that place is G-d Himself. G-d is Hamakom, the ultimate place. It is in a house of mourning, on Yom Kippur, and during the Pesach seder that we refer to G-d as Hamakom.   We naturally turn to G-d during times of sadness, of a personal or national nature. Similarly, pleading for our lives on Yom Kippur, our cognizance of the all-encompassing presence of G-d must inspire us. Let us merit to act with the knowledge that wherever we are, we are in G-d's presence. If we can do so, instead of mourning on Tisha B'av, we can celebrate the redemption of Pesach year-round.