Bo: Timing is Everything 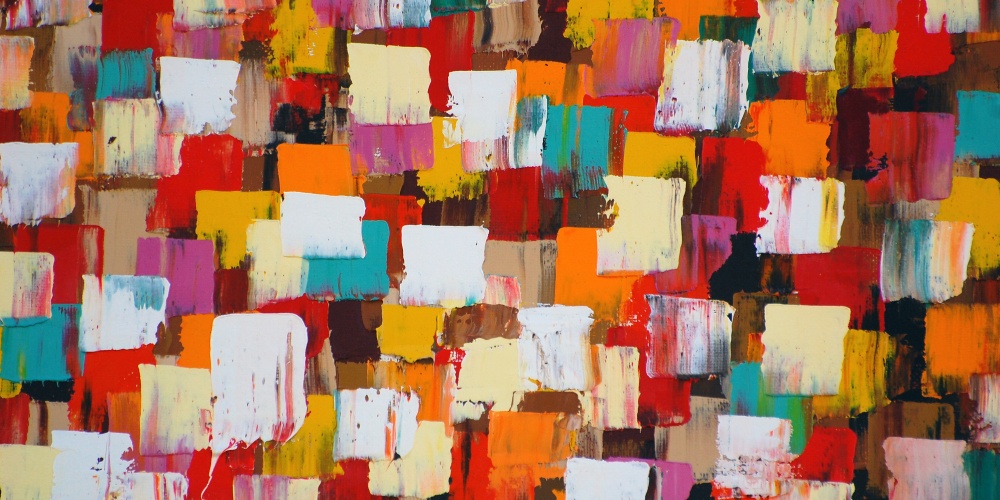 Judaism places great emphasis on the proper use of time. For serious students there is practically no greater sin than that of bitul Torah—the wasting of precious time that could be devoted to Torah study and action. Successful people have effective time management techniques balancing the need to study, earn a living and spend time with their families. It should therefore come as no surprise that the first mitzva given to the Jewish people concerns the fixing of a calendar. To the slave, time had little relevance. Another day just meant more of the same and more of the same. There was little to look forward to. It is control of one’s time that separates the free man from the slave[1].

The Jewish calendar works on both lunar and solar cycles. Our months follow the lunar cycle while our years follow the solar cycle. The 11-day discrepancy between the two cycles—which if allowed to continue would soon lead to Pesach being celebrated in the winter—is rectified by having an extra month 7 out of every 19 years. This is well known. But why this is so the Torah does not explain. Would it not be simpler to follow a solar cycle?

Our Sages have noted similarities between the Jewish people and the moon. The moon ranges from being completely invisible to being fully visible. We Jews have had periods when our strength has been visible to all and periods where our presence has been eclipsed. Whereas the Holocaust represents the period of an invisible moon, with the creation of the State of Israel the moon became visible again. It is noteworthy that many of our holidays—Pesach, Sukkot, Purim, Tu B'shvat and Tu B'av—fall exactly in the middle of the month when the moon is at its fullest.  Just like the hidden moon is always followed by the appearance of the full moon, so periods of tragedy in Jewish history are followed by periods of glory for the Jewish people.

In Jewish thought the moon is seen as incomplete, a fate which befell it due to its jealousy. The Midrash teaches that the sun and the moon were created equal in size. When the moon complained about sharing its glory with the sun it was "punished" by being made smaller and instead of emanating its own light it reflects the light of the sun.

The world cannot be properly built if jealousy and the drive for power are rampant.  It was Cain's jealousy of Hevel which led to murder so soon after creation.  Each month, after the appearance of the new moon as we are mekadesh the levana, sanctify the moon, we ask G-d to heal the "wounded" moon. Building community and forming a nation require that petty power struggles and jealousy be put aside. The Jewish people were about to embark on their mission to create a nation dedicated to the service of G-d and man. In order to do so properly, we had to first sanctify the new moon. This sanctification began with Moshe and Aharon working so closely together as equal partners. It is not by chance that in giving the mitzva of kiddush hachodesh “G-d spoke to Moshe and Aharon”, in contradistinction to almost every other mitzva in the Torah.

Rav Soloveitchik often pointed out that the Jew lives in two worlds simultaneously. We are part of the global village with similar concerns and aspirations as our non-Jewish neighbours. Disease, war and peace and scientific discovery are issues that should concern us as Jews. We are enjoined to be loyal to our government and its institutions. On the other hand Judaism espouses a unique way of life with its myriad of rituals, rules, observances and theological beliefs which sets us apart from the world around us. We are both a ger, a stranger, and a toshav, a resident, in the world around us, both at the same time.

This dual existence is reflected in our calendar. It is not a coincidence that our national history began in the spring, in the month of Nissan, where we witness the miracle of nature’s rebirth. The name Nissan itself relates to the word nes, miracle. Chodesh meaning renewal, symbolizes the constant renewal and forward march of the Jewish people despite all of our historical setbacks. We commemorate and celebrate the creation of the world at large with the New Year in Tishrei, helping to resolve the challenges confronting the world-at-large.

There is inevitable tension when we fully participate in both the world of creation and that of Jewish history; in the world of nature the supernatural world of Jewish history. Our method of dealing with this tension determines whether the Jew has lived up to his obligations in this world. By breaking the shackles of slavery and being effective users of time we can take our rightful place in both the Jewish and general communities.

[1] In order to ensure that an employee—who does not control much of his time—not be akin to slavery Jewish law allows an employee to quit even with no notice. Of course one must ensure that in a foreign land one abide by all local laws and customs.