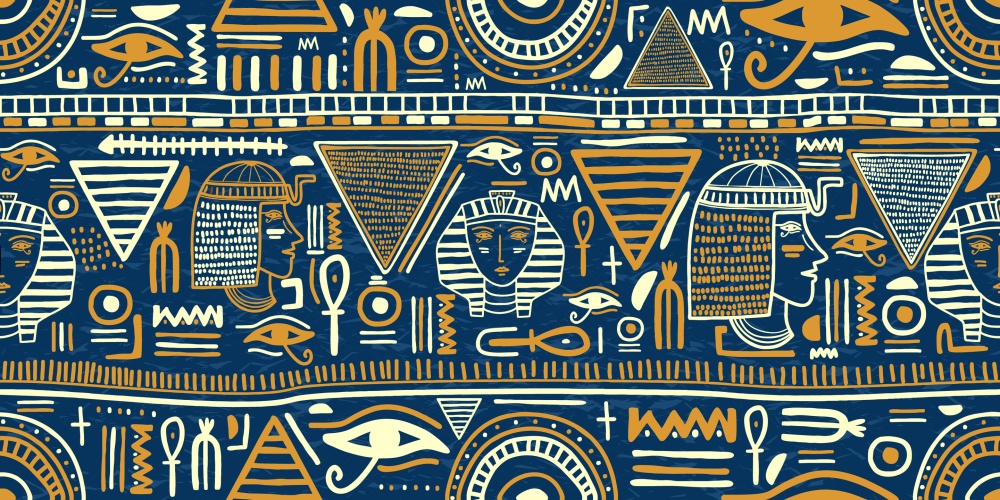 The land of Egypt and the people of Egypt had undergone tremendous hardship and suffering.  Their  economy  had  been  destroyed, their material possessions depleted and their empire shown to be vulnerable. While the worst was yet to come—the death of the firstborn—the mood in Egypt could not have been one of joy. No doubt an international aid effort was needed to help Egypt rebuild. And all this at the hand of a few Jews!

Seeking to deflect any dissent against his regime, Pharaoh waged a relentless war of anti-Semitism against his Jewish citizens, warning the nation that the Jews constitute a fifth column waiting to destroy Egypt. They were seen as the source of Egypt’s problems, and it was towards them that any rage was to be directed. Pharaoh’s demagoguery fell on deaf ears. “G-d gave the people favour among the Egyptians. Moshe was also very highly respected in Egypt, both by Pharaoh’s officials and by the people” (Shemot 11:3).

The common man understood the real source of their suffering was the actions of their own leader, and that it was his policies that led to one plague after another.

It was Pharaoh’s refusal to listen to reason that led to “a great outcry, since there was no house where there were no dead” (Shemot 12:30). Yet  despite the horrible suffering, “G-d gave the people favour in the eyes of the Egyptians, and they granted their request [for] silver vessels, gold vessels and garments” (Shemot 12:35-36).

Persecuting and especially killing others take a tremendous moral toll on the perpetrator. Even if evil is first directed at foreigners, once established as a norm it becomes endemic to society, and ends up bringing much harm and grief to its well-established citizens, too. Even those in power never know when a bullet in the back of the head will end their career. Thus, the exodus of the Jewish people was not only good for the Jews, it was good (or at least had the potential to be good) for Egypt. The Egyptians could now also rebuild themselves morally.

While it is possible that the feeling of goodwill towards the Jews stemmed from a sense of morality and revulsion for the corruption of Egypt, the moral uprightness of the Jewish people was no doubt a factor in promoting this affection.

“Moshe lifted his hand toward the sky, and there was an opaque darkness in all Egypt….The Israelites, however, had light in the areas where they lived” (Shemot 11:22-23). With no police, taskmasters, or National Guard to protect the Egyptian people and property, imagine what havoc the Jews could have created. We don’t have to imagine much as we have been witness to what happens when there is no enforcement of the law. Yet the Jewish slave, despite being underpaid and overworked to say the least, did not loot. The riches that they had coming to them would have to be obtained through moral means, even if all they were doing was correcting past wrongs. No doubt this impressed many Egyptians, who now realized that the Pharaohs’ anti- Semitic canards were just not true. Perhaps this even explains why we see no objections to the slaughter of the paschal lamb, one of the Egyptian gods. They understood this was a rejection of a corrupt way of life. Those who are honest will, in the end, earn the respect and even the love of others.

“Zion will be redeemed by justice and her penitents by righteousness” (Yishayahu 1:27). These words, publicly read on the Shabbat before Tisha B’Av, affirm that the path to redemption is the path of utmost integrity. It is our dealings vis-à-vis money that will determine the future of the Jewish people. Let us do our best to ensure it glitters with gold.