Avodah Zarah 19: The Right Person for the Right Job 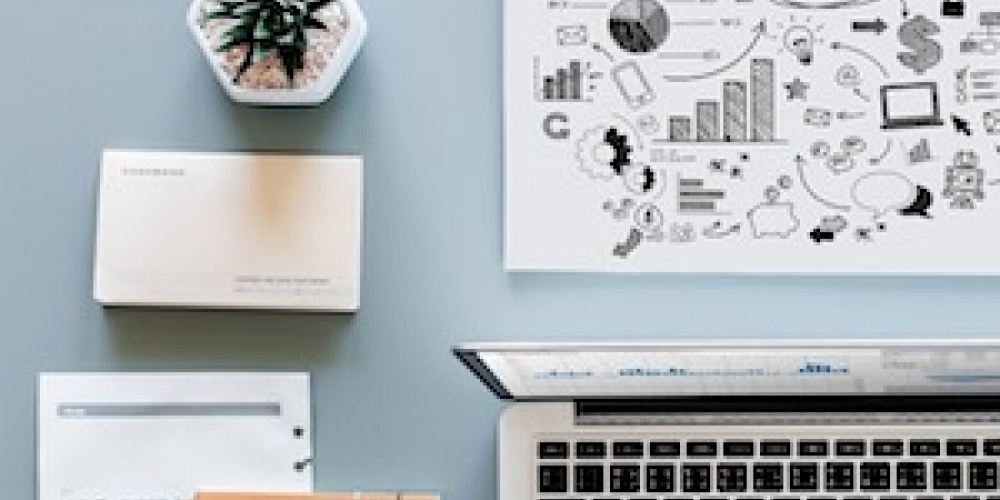 [1] In a similar vein, the Jerusalem Talmud teaches that one who eats matzah on erev Pesach is “as if he had relations with his betrothed in the house of his father in law”. The sin here is primarily one of timing. Just as one must wait until the actual marriage, the nissuin, to be intimate with one’s wife, one must not eat matzah before the proper time, i.e., until the seder. The matzah can be seen as kesef kiddushin, the item of (minimal) value given by the bridegroom to the bride, which brings about the betrothal. It was on Pesach night that the Jewish people became G-d’s special nation, as He formed a unique relationship to His nation on this night.
[2] One of the major changes– and in my view, it is not a positive one—that has taken place in recent years is the downgrading of the local rabbi in favour of “gedolim” who may have great Torah knowledge, but have limited understanding of the local scene.
[3] I find the humility inspiring. It is from Esther’s exposure of the plot to kill Achashverosh in the name of Mordechai that brought redemption to the world—teaching us the importance of attributing our sources. And when one does not know the source, that, too, is to be acknowledged.
[4] I examined a number of Chumashim, some had a kamatz for both and others a patach for both but i have yet to find a chumash with the vowels as per the Eitz Yosef.