e-TiM: How To Be A Jewish Philosopher 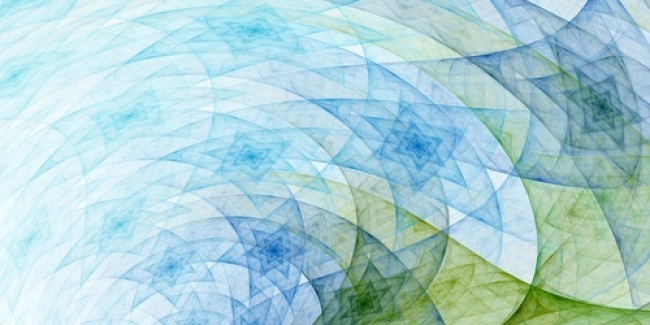 How To Be A Jewish Philosopher

Over the centuries, and especially in the Middle Ages, Jewish thinkers have
tried to reconcile their religious beliefs with the results of rational thought,
encapsulated in philosophy and science. It often appeared that the teachings of the
Torah were contradicted by reason, which seemed to teach that there is no personal
God who created the world, who revealed Himself to humanity (specifically the
Jewish people), and who rewards and punishes humans for their behavior. This lecture
series will discuss the various strategies which the best medieval Jewish thinkers –
such as Rav Saadia Gaon, Rabbi Judah Halevi, and Maimonides – adopted to defend
Judaism and to reconcile faith and reason.

February 2: What is Jewish philosophy?

February 9: Is there a Creator of the world?

February 16: Does God speak to humans?

February 23: Does God watch over humans? 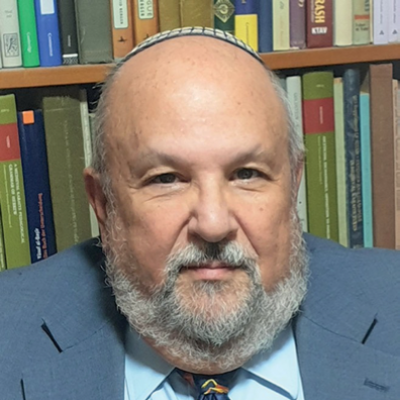