e-TiM: An Introduction to Islam for Jews 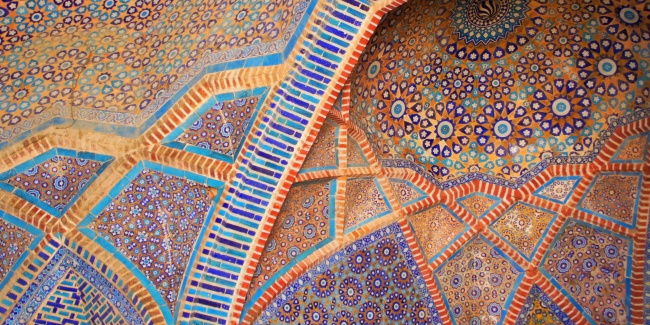 Jan 10: Beginnings 1: Muhammad, up to Medina
We’ll look at the background to the birth of Islam, with a focus on the life of Muhammad, up
to his establishment of the first Muslim society in Medina.

Jan 17: Beginnings 2: Muhammad’s Later Life to the Early Spread of Islam
After examining Muhammad’s relationship to Arabian Jews, we’ll focus on the rapid early
spread of Islam through the Near East.

Jan 24: Growth: The Development of the Caliphate and Opposition to It
In this session, after focusing on the capture of Jerusalem in 632 CE, we’ll follow the
development of different groups and sects within Islam, including Sunni and Shi’a and others.
We’ll also look at the position of non-Muslims under Islam in this period.

Jan 31: Crisis and Renewal: Turks, Crusaders, Mongols - and Sufis
This session will start with a look at the position of non-Muslims living under Muslim rule in
the Middle Ages. We’ll then see how Muslim lands faced threats from all directions at this
period - from the Turks, the Crusaders, and the Mongols. After this succession of crises,
we’ll trace the rise of the three great Muslim empires that arose in the 16th century.

Feb 7: Into Modern Times: 19th to 21st Centuries
We’ll study the strains and stresses of the encounter between European colonial powers
and traditional Islamic societies in the 19th century, and end up with a survey of who’s who in
the modern Islamic world.

Feb 14: Being Muslim
In this session we will learn about the core beliefs and practices of Islam today.

Feb 21: The Qur’an
We will learn about Islam’s scripture, the Qur’an, and sample some of its contents.

Mar 7: Mystical Islam: Sufism
Islam has a rich mystical tradition, with both male and female saints, dating back to its
earliest years; this session will introduce us to its basic ideas and aims.

Mar 14: Modesty in Islam: the Hijab Question
Like Judaism, Islam has plenty to say about modesty - for men and women. We will look at
the relevant texts and traditions, and learn more about the background for the current
controversies in the West over women and the hijab. 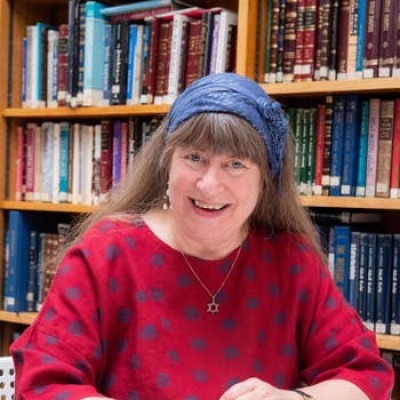