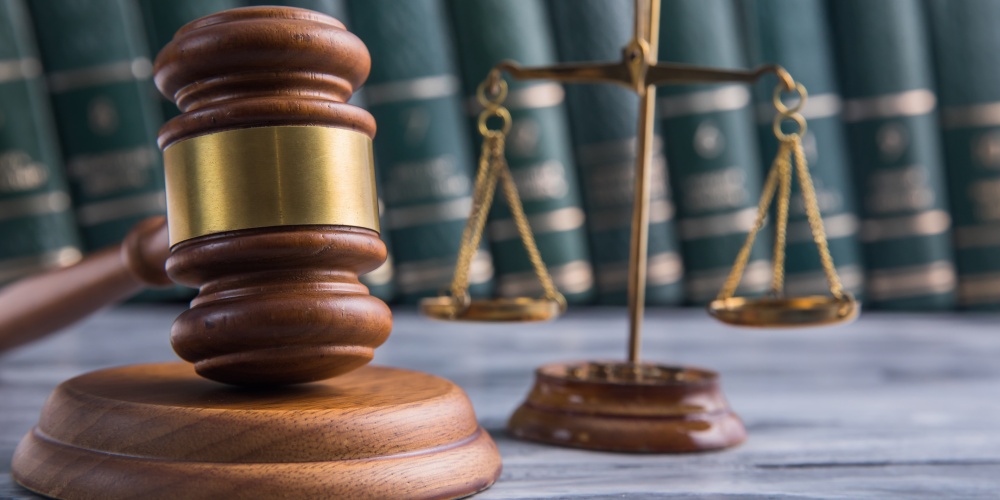 When discussing the gravest of sins—say, for example, the three cardinal sins of murder, adultery and idolatry—we are dealing with sins of commission, terrible actions that one has done. The same holds true for a host of other sins: theft, embarrassing others, gossip, or even ritualistic sins like Shabbat and kashrut. We violate these laws by actively acting in a prohibited way.

While democracies may jail people for acts of commission, no penalties are generally given for failing to be a good Samaritan, and with rare exceptions, the same holds true for a Beit Din. Yet often sins of omission can have an equal, if not greater, impact, even as one may not actually have done anything wrong. Evil can only prosper because so many do nothing to stop it. Sadly, the world has learned little from the Holocaust and turning a blind eye to evil—even terrible, terrible evil—is a reality of geopolitical considerations. Considerations that allow or, dare I say, cause many to suffer and die. It is the sins of omission that are the foundation upon which sins of commission can occur[1].

It appears that the Torah did not make such a sharp distinction. We are prohibited, meaning it is a sin of commission, to mind our own business when bad things are happening. Lo ta’amod al dam reacha, (Vayikra 19:16), do not stand idly by the blood of your neighbour, the Torah commands. While standing by is clearly a sin of omission, the Torah phrases this obligation as a negative command. We are not allowed to not act. Not acting to prevent harm is equated with causing harm itself.

Yet one would be hard pressed to include giluyei arayot, sexual sins, in this category. Clearly, engaging in forbidden relations is an act of commission that cannot be violated by not doing something. Nonetheless, the Gemara seems to equate the two, with an act of omission being deemed equivalent to giluyei arayot, an act of sexual immorality.

“Rabbi Yochanan ben Torta said: Why was the Tabernacle in Shiloh destroyed? Because of two things: Forbidden sexual relations and bizayon kodshim, degradation of consecrated items” (Yoma 9a).

Rabbi Yochanan’s assertion as to why Shiloh was destroyed is explicit in the text.

“Now Eli’s sons were scoundrels; they paid no heed to the Lord…And the sin of the young men was very great before the Lord; for the men dealt contemptuously with the offering of the Lord…Now Eli was very old; and he heard all that his sons did unto all Israel, and how that they lay with the women that did service at the door of the tent of meeting” (1 Shmuel 2:17, 22).

Very great sins can have very great consequences. It is harder to think of a greater desecration of the Temple than engaging in forbidden sexual relations “at the door of the tent of meeting”. With such going on, one could argue that it was a mitzvah to destroy the Mishkan, rather than let the desecration continue. And just to demonstrate their disdain for all things holy, they defiled the sacrifices that were brought to the Mishkan.

Yet in a remarkable claim—one that violates the plain meaning of the text—Rav Shmuel bar Nachmani in the name of Rav Yonatan claims that the they did not actually engage in giluyei arayot; rather, “they deferred the sacrifice of their bird-offerings; nevertheless, the verse ascribes to them as if they lay with them”. As we read last week, after childbirth, a woman must bring both a korbanolah, a burnt offering, and a korban chatat, a sin offering. The sons of Eli—who are nameless in both the Biblical narrative and the Talmudic discussion[2]—delayed bringing the korbanot of the women. Waiting for their sacrifice to be brought, the women delayed their trips home, causing them to delay the resumption of relations with their husbands[3]. This delay, caused by the sons of Eli taking their merry old time, is viewed by Rabbi Yonatan as being equivalent to an act of adultery.

Claiming that the sons of Eli did not actually engage in forbidden relations is no whitewashing of their sin. Rather, it speaks to the great burden placed on leaders to act, and to act quickly. If not, their passivity, their sin of omission, is elevated to a sin of commission. Rav Yonatan has little interest in interpreting the actual story of the sons of Eli. His interest lay in the moral lessons one must derive from this story. This is a heavy burden to place on leaders, but leadership is a sacred trust and must be handled with extreme care, concern, and compassion for the people.

Compounding their sin is the fact that they preyed on the poor. A woman of means who had a child would bring animal sacrifices. Only the poor brought birds, and it is only delaying bringing the birds of which the sons of Eli are accused. They were astute enough not to start up with the wealthy.

The seriousness of delay is seen in a most powerful, and scary Midrash regarding the ten martyrs killed by the Romans. “Rabbi Yishmael and Rabbi Shimon were going out to be executed when Rabbi Shimon said to Rabbi Yishmael: Rebbi, my heart is faint, for I do not know why I am going to be killed. Rabbi Yishmael: Did anyone ever come to you for judgment or ruling and you kept him waiting until you had finished your cup or taken your sandal or donned your garment? Scripture states, ‘If afflict you afflict,’ whether greater or lesser affliction. R. Shimon: ‘You have consoled me, Rebbi’” (Mechilta d’Rabbi Yishmael 22:22).

Whether or not Eli’s children actually slept with the women at the door of the tent of meeting was of little interest to our Sages. Rather, they were interested in teaching that not acting when one should can be just as harmful as acting when one should not. Institutions, corporations, temples, countries, and even civilizations can and usually do implode, not so much for what was done, but for what wasn’t. The past year has brought this lesson home all too tragically. Not preparing in advance, not learning from the experiences of other countries, not learning from past mistakes.

Halacha, Jewish law, requires that we walk, that we move forward, and that we act.

[2] Their names are mentioned in the introduction to seferShmuel, where we are told that, “This man [Elkanah] used to go up from his town every year to worship and to offer sacrifice to the Lord of Hosts at Shiloh. Hophni and Phinehas, the two sons of Eli, were priests of the Lord there”. However, there is absolutely no indication that they were not righteous priests. The absence of their names in the actual story of their terrible sins served as a [unknown] model for the judge in Toronto who refused to mention the name of the man who murdered 10 people by plowing his car into them as they strolled on Yonge St.

[3] While the husbands could have accompanied their wives to Jerusalem, and by not doing so, could be said to be equally at fault for the delay, such is irrelevant as far as the sons of Eli are concerned. There are good reasons why both husband and wife can’t go to Jerusalem, and even if there are not, that offers no excuse.