Yoma 66b: A Walk in the Desert 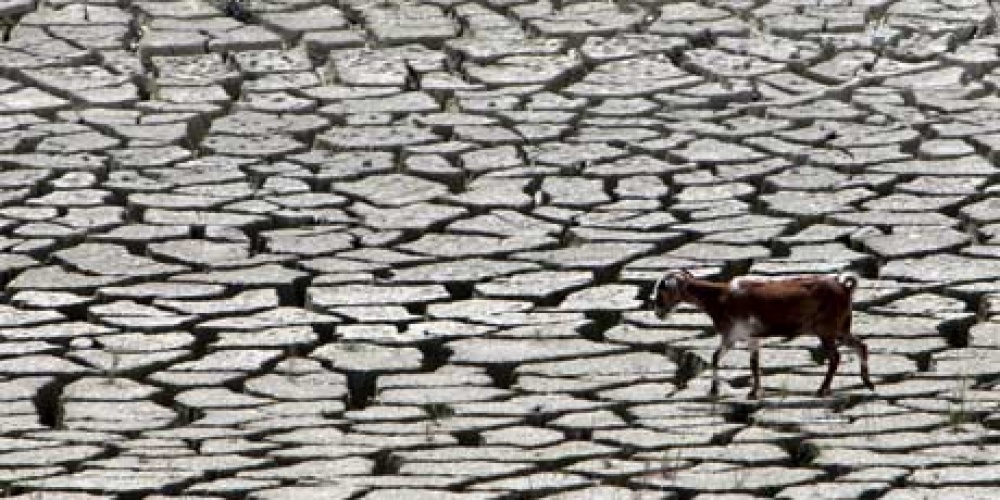 Rabbi Jay Kelman, CPA, CA
| Yoma
"Some of the nobility of Jerusalem would escort him to the first booth" (Yoma 66b). The "temple" ritual was not complete until the sair la-azazel goat was hurled off the mountain[1] at a distance of some 12mil (24,000 cubits, approximately 10 kilometers) from the Temple. So while the Babylonians were pulling out the hair (see here) of the ish iti--the term the Torah uses to describe the one transporting the goat--the nobility of Jerusalem were escorting him as he began his long and crucial walk in the desert. This procedure would be followed an additional nine times as he travelled from booth to booth.

As he arrived at each booth, he would be offered food and drink; it may have been Yom Kippur, but one does not walk miles in the desert without having provision for eating. Yet the Talmud teaches, "never did anyone need this; however, one cannot compare one who has bread in his basket to one who does not have bread in his basket" (Yoma 67a). Even if we were to accept those opinions[2] that in actual fact, he was not to accept the offer of food, the knowledge that food was available was enough to prevent one from achzo bolmus, a surge of ravenous hunger, which would then require eating on Yom Kippur[3] (Tosafot Yesheneem Yoma 68a).

When the ish iti arrived at the 10th and last booth, he was once again escorted for 2,000 cubits--but then he was to walk the last 2,000 cubits alone to the edge of the mountain. And while Jewish law prohibits one from walking more than 2,000 cubits even after returning from a mitzvah, in this particular case, our Sages relaxed the rules to allow him to walk the 4,000 cubits back to the last booth. As Rashi explains, he was "weak and afflicted", and furthermore, it is scary to be in a desert alone at night.

A crimson thread was torn in half, with one half tied between the horns of the goat and one half to a nearby rock. If and when it turned white, the Jewish people knew that their sins had been forgiven. The Gemara explains that initially, the thread was placed in the Temple in full view of all. If it turned white, they were happy. But what happened if it did not turn white? Interestingly, the Talmud tells us that not only were the Jewish people sad, they were embarrassed. While we tend to view embarrassment as something negative, it is a necessary ingredient in the teshuva process (See Rambam Hilchot Teshuva 1:1). The fact that their sins were not forgiven must serve as needed inspiration[4].

While embarrassment may serve a purpose, except in rare circumstances we are to avoid causing such. To avoid the possibility of such public humiliation, the rabbis made a decree that the crimson thread should be tied where only the person taking the goat to its final destination could see if G-d had accepted our pleas for forgiveness.

We may not understand the need to throw a goat off a mountain--but we can learn much from how it was to be done.

[1] Please G-d, I hope to discuss this further in my next post.

[2] See the Masoret HaRav Yom Kippur Machzor, pages 544-545, for a fascinating explanation of this dispute.

[3] We see a similar psychological insight regarding an employee who may quit a job at any time. The knowledge that one can do so removes the feeling of servitude, allowing one to avoid the prohibition of being a slave to anyone but G-d (Bava Metzia 10a).

[4] In fact, there is an alternate version of the Rosh Chodesh benching where instead of praying for "a life that does not have embarrassment or shame", we specifically pray that we should have a life of embarrassment and shame. Shame for what we have done wrong is something quite good.