VaYera: The Man of Prayer 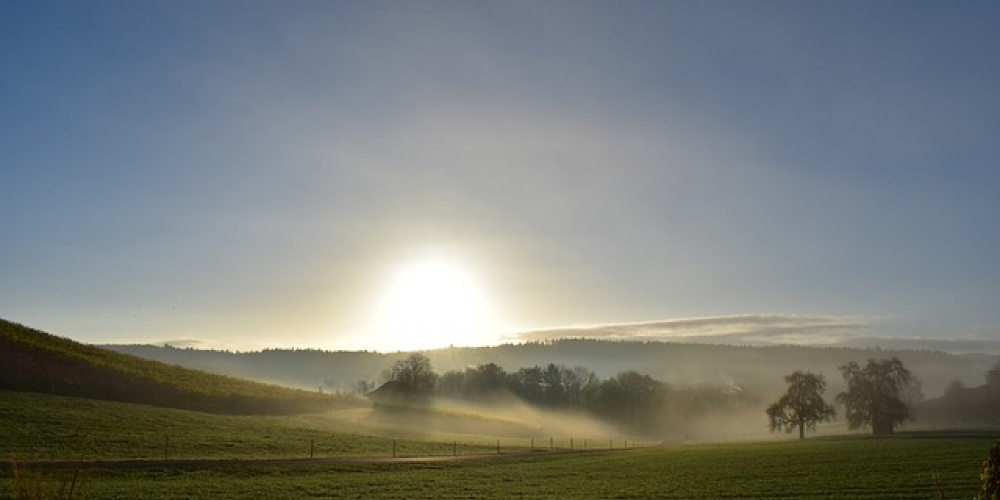 Rabbi Jay Kelman, CPA, CA
| VaYera
Our tradition teaches that the founder of the Jewish people, Avraham, is the one who introduced the notion of daily prayer to the world. “And Avraham awoke in the morning to the place, el hamakom, where he had stood, asher amad sham, before G-d” (Breisheet 19:27). Though prayer is not actually mentioned in the above verse, our Sages interpreted the word amad, where he stood, as a reference to prayer, stating that “there is no standing other than prayer” (Brachot 26b). The central prayer of our liturgy, the shemoneh esrei, is known simply as the Amidah, the standing, as we silently stand in the presence of G-d.

However, there is a much more obvious reference to prayer by Avraham that appears a mere few verses later. After the destruction of Sedom, Avraham moves to Gerar. Avimelech, the King of Gerar, having been told that Sarah is Avraham's sister, kidnapped her; but after being told of her true status by G-d, the king returns her to Abraham who then prays on Avimelech's behalf. The Torah is very clear in stating “vayitpallel Avraham", and Abraham prayed (Breisheet 20:7). Why then do our Sages derive the obligation to pray from a place where prayer is not even mentioned, and ignore this much more direct reference to prayer?

If one looks carefully, one notes that it is not prayer per se that our rabbis are deriving from this verse. Rather it is the notion that Avraham instituted Shacharit, the morning prayer. The Talmud takes it as a given that there is an obligation to pray and is looking to find the biblical sources of our various prayers. Noting that the verse begins “and Avraham awoke”, this becomes the source for Shacharit.

But why did Avraham daven shacharit? As the Jewish day begins at nightfall, one would have expected that Avraham would have instituted maariv, the evening prayer.

The morning represents new beginnings; the rising rays of the sun offer hope and anticipation for what lays ahead. The dark of the night is replaced with the light of the day. Avraham's arrival on the world scene heralded hope for a better future. Here was someone who would counteract the generation of the flood, the tower of Bavel and the people of Sedom. No wonder he davened shacharit, the perfect prayer for the first Jew. He offered hope, a bright future after the dark days of man's constant sinning.

What makes Avraham's davening shacharit so remarkable is the context in which it takes place, namely smack in the middle of the Torah's description of the destruction of Sedom. Avraham prays immediately after Lot's wife is turned into salt and just before he surveys the ruins of Sedom. Most people would find prayer at such a moment near impossible; if they could daven at all, it would be maariv, the evening prayer representing fear, uncertainty and trepidation in the midst of darkness.

Yet when a Jew witnesses destruction, desolation and despair, he sees hope and the foundation for a better tomorrow. Where others may see nothing but darkness, the Jew sees the light arising just over the horizon.

Avraham prays for the healing of Avimelech. Undoubtedly, he prayed many more times that are not recorded in the Torah. Yet we, his descendants, must learn to pray, to daven shacharit, precisely at the moment when the light of day appears so far away. We awake early, while others may still be sleeping, as we see the potential for a better tomorrow.