VaYera: Moving Out of Town 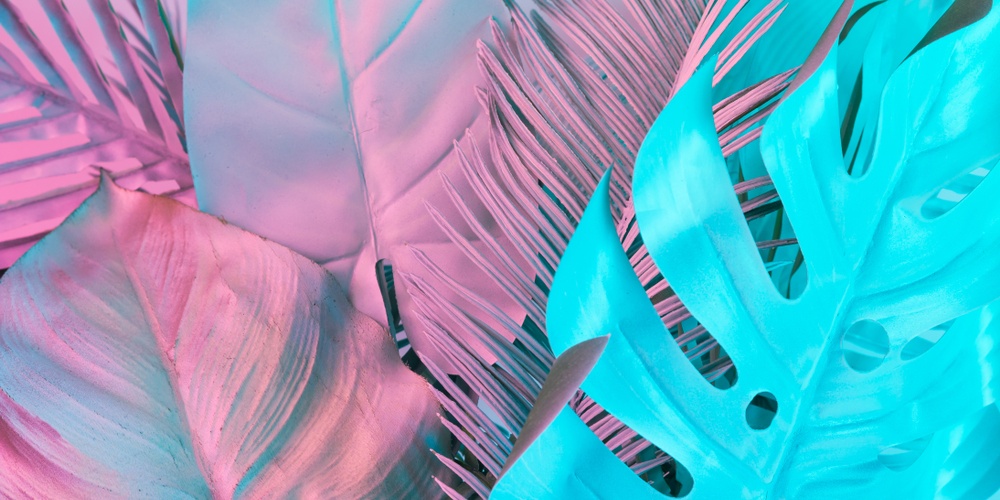 One of the fundamental issues of debate amongst observant Jews regards the degree of openness with which one meets the surrounding culture. Should we “ghettoize” ourselves, trying to avoid the negative and pernicious influences of the outside world? Or must we engage the world about us, influencing it and being influenced by it, even if it entails some degree of risk? One must weigh many factors in determining the answer to this question, one that dates back at least to the time of Avraham Avinu.

G-d commanded Avraham to leave his homeland and to settle in the land of Canaan. Apparently, G-d deemed it necessary for Avraham to leave his surroundings to enable him to carry out his mission. But the land of Canaan was already inhabited by ten other nations, nations that were not all that receptive to Avraham's message of ethical monotheism. Hence, Rav Shimshon Raphael Hirsch points out that Avraham first settled in Shechem, and then in the south of the country, areas away from the major population centers of the land. Avraham did this deliberately.  Before attempting to convince others of the idea of one G-d, Avraham wanted to build a firm foundation of faith for himself, away from the influences of the big pagan cities.

“And Avraham migrated from there to the land of the Negev and he settled between Kadesh and Shur and he sojourned in Gerar” (Breisheet 20:1). While Kadesh and Shur were sparsely populated rural areas, Gerar was the capital of the Philistine territory, a center of commerce and culture. Why did Avraham move, and where exactly did he go: Kadesh, Shur or Gerar? Rav Hirsch explains that Yitzchak, as the first Jewish child, had to grow up in an environment free from pagan influences. On the other hand it would be equally dangerous to have Yitzchak grow up in complete isolation, never interacting with people who espouse different values. On a practical level, such an sheltered person is more likely to succumb to foreign influences when one finally does encounter them. Isn’t this what happened to so many from our grandparents’ and great-grandparents' generation? After living for centuries in hermetically sealed Jewish ghettos, they could not cope with the outside world and when the ghetto walls finally came tumbling down many abandoned Judaism. Exposure to foreign ideas at an early age helps to immunize against its possible dangers—making future encounters not only safer, but enabling them to even be productive.

By contrasting our values with those who surround us we are forced to justify our belief system, and this can help to strengthen it. Exposure to others helps to develop a sense of tolerance and openness. “Who is wise? One who learns from all people” (Avot 4:1). There is something to learn from every single person, even (could it even be especially?) from those whose values we may not share.

Avraham Avinu wanted to raise his child in a pristine environment, and so he settled between Kadesh and Shur, away from corrupting influences. Yet he also wanted his son to have the necessary exposure to the outside world, and so he sojourned in Gerar.

This approach bore fruit. Yitzchak literally followed in the footsteps of his father, settling in the same areas, digging the same wells. And the two of them walked together (Breisheet 22:6,8) both literally and figuratively. What a tribute to both father and son!

We live in a world where it is impossible, nor, do I think, desirable, to shut ourselves away from the world around us. It is not easy to know where to draw the line between constructive engagement of the outside world and destructive exposure to it. But we must engage the world and we must guard ourselves against its negative influences. With vigilant efforts and with the help of G-d we will be able to walk that fine line and have our children follow in our footsteps so that we can walk together in the service of G-d.