Vayelech: Time for a Change 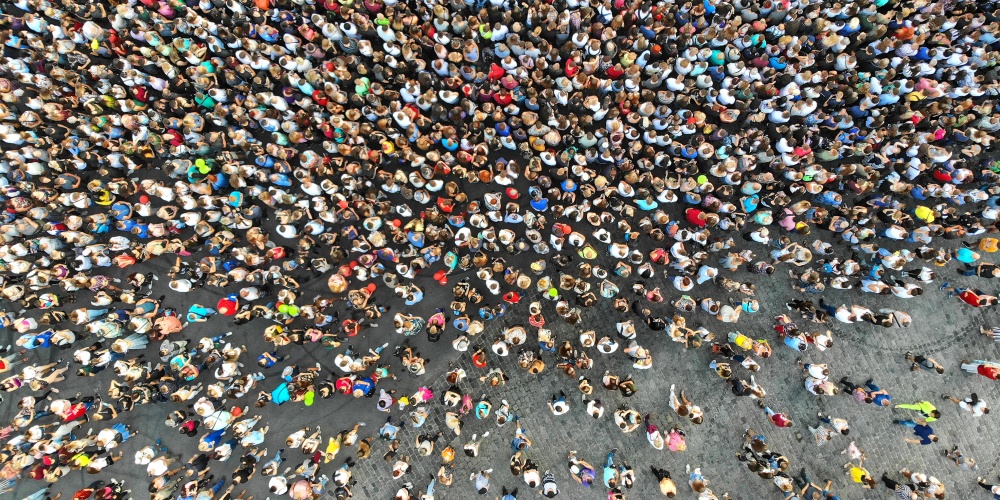 "And G-d said, 'My spirit shall not continue to judge him forever; he is nothing but flesh, and his days will be 120 years'" (Breisheet 6:3). Man had gone from the Garden of Eden to the depths of depravity, and the days of lifespans of hundreds of years was over. Yet it took 26 generations - well over 2,000 years--until the Bible actually records that someone lived to 120; "And Moshe was 120 years when he died" (Devarim 34:7) [1].

We commonly bless people that they should live to 120. This is not only a wish for a long life, but also for good health and the retention of our faculties until the very end; "his eyes had not dimmed and his natural powers had not left him". Like his brother and sister, Moshe Rabbeinu died through neshika, a kiss from G-d, the ideal form of death. If we are to assume that death at 120 is the Biblical "ideal", it is only natural that it would be Moshe who would fulfill that ideal. By the time we get to King David, "the days of our life are seventy, and if in strength, eighty" (Tehillim 90:10).

Our wish that one should live to 120 is a blessing that we should strive to be like Moshe. While that goal may be unattainable, if we do not strive for it, we will not reach that which is possible.

While clearly others, i.e. Nadav and Avihu, died at an even younger age, there is only one Biblical figure whose age at death is listed in the Torah who had a shorter life span; namely Yosef, who died at 110 years old. The rabbis were sensitive to his death at such a "young" age, asserting that it, like that of Nadav and Avihu, was a form of punishment "for lording over his brothers".

"I am one hundred and twenty, and I can no longer latzeit ulavoh, go in and out". After a lifetime of accomplishment, it was time for Moshe to give way to Yehoshua. The words latzeit velavoh were first used by Moshe in asking G-d to choose Yehoshua in the first place. As Rashi (Bamidbar 27:17) notes, these words connote leadership in battle. Moshe's successor would have to wage battle to conquer the land, and such a leader would have to be on the front lines. This is how Moshe acted in battle with Sichon and Og, and this is what King David would do many years later. It is this approach that has long characterized Tzahal, the Israeli Defence Forces of today, where officers lead in battle and where many  political leaders are drawn from the highest echelons of the military.

Despite all the grumblings and complaints against Moshe, Yehoshua had impossible shoes to fill, and any misstep could torpedo his efforts to effectively lead the nation as it began the long, arduous process of statehood. He would need to demonstrate leadership, both political and military - not an easy task at the best of times, and surely not when a nation has never had a homeland.

In a significant melding of law and narrative, Moshe's exhortation to the people to fully accept Yehoshua, G-d's designated leader, is followed by the law of hakhel; the once-in-seven-year obligation to gather together the men, women, children and strangers to hear the word of Torah "so that they may listen, and so that they may learn, and fear G-d, keeping all of this Torah"(Devarim 31:12).

Conquering the land would require a united people joined by a shared sense of history and destiny. Yehoshua would need the men, women, children and strangers on board in this crucial mission. There is no more effective strategy for a new leader than to gather all the people together, with each one given their own task. For the mitzvah of hakhel, they gathered to learn, listen and observe; and in battle, we would need some to lead and some to follow, and all to buy into the mission.

The Jewish people have their own little hakhel each year on Yom Kippur, when we welcome sinners (i.e. ourselves) into shul. While we each have our own tasks, we must work together as one people all on the same page as we meet the many challenges we face as a nation.

[1] The Rabbis offer an additional interpretation (see Rashi), explaining that G-d declared he would wait 120 years to see if people would change their evil ways. If not, He would bring about a flood to destroy the world. These 120 years serve to link these two righteous giants, Noach and Moshe. The lives of Noach, who is responsible for the physical re-creation of the world and Moshe, who is responsible for the spiritual building of the world, have many parallel features. To name just one: they are both saved through a teiva floating in water. For further development of this idea see, for example, here.