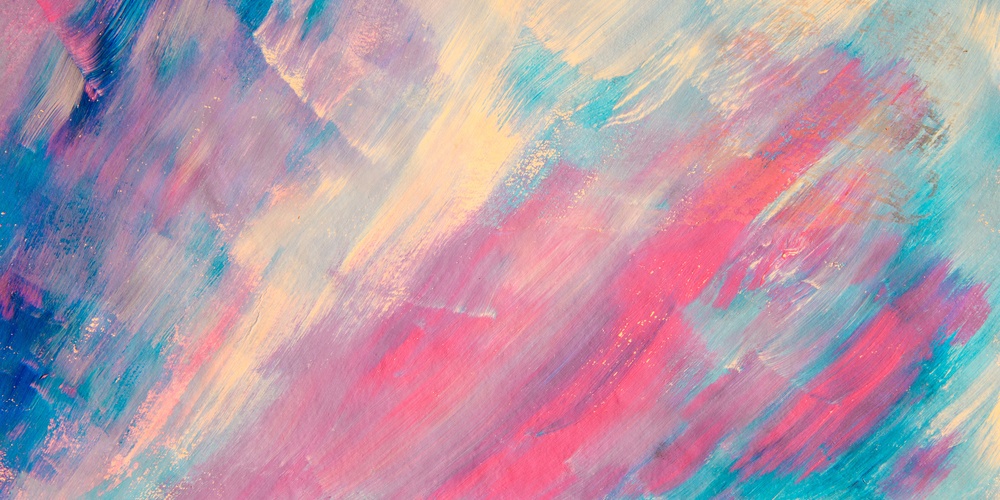 “On that day Jacob blessed them saying by you shall bless [the people of] Israel saying, 'may G-d make you like Ephraim and Menashe (48:20).'” While Ephraim and Menasheh are no doubt worthy candidates to serve as a model of blessing why are they specifically chosen? Why not Avraham, or Moshe and Aharon? When we think of the founding fathers (and mothers) we usually do not name Ephraim and Menasheh amongst them. The Torah tells us precious little about their lives, focusing on those who came before and after them. They seem to be part of the forgotten generations[1]between Yosef and Moshe. However by reading between the lines we realize that Ephraim and Menasheh are the perfect pair to invoke as we bless our children.

Ephraim and Menashe are the first to have a relationship with their grandfather. In essence they are the first grandchildren of the Bible. When grandparents live to see their grandchildren following in their path it is truly an occasion for blessings. It is no coincidence that Bnei Yisroel are the descendants of Yaakov, the only one of our patriarchs who had contact with his grandchildren. It is this three-generation bond that guarantees the survival of the Jewish people, the evolving of a disparate family into a cohesive nation.

Ephraim and Menasheh also represent another first. They are the first brothers in the Torah who do not fight. As is all too obvious sibling rivalry (and worse) afflicts even “great” families. Cain and Hevel, Yitzchak and Yishmael, Yaakov and Eisav, Joseph and his brothers paint a gloomy picture of family dynamics. This trend is broken by Ephraim and Menasheh thus ensuring the formation of the Jewish nation. They set the model for Aharon, Moshe and Miriam who worked as one to build the nation.

The importance of family unity is such that even as Yaakov sharply rebukes Shimon and Levi for their action against the people of Shechem, he praises their unity of mind and action. “Shimon and Levi are brothers, instruments of crime are their pairs (49:5).” They may be criminals but they work together as one. Similarly the generation of the Tower of Babel was spared even though they worshipped idols; they were unified in their actions, whereas the generation of flood though engaged in the seemingly lesser sin of theft were wiped out. When we do not follow the example of Ephraim and Menasheh, exile and destruction follow as sin’nat chinam does not allow the redemption to take place.

For Jews living in exile there is an added factor. Ephraim and Menasheh grew up in a foreign culture, an alluring and attractive one at that. They sat at the feet of power and royalty. Yet despite being cut off from the extended family during their formative years, and having few positive role models (we are told nothing of their mother leaving one to assume that she cared little for the values of her husband’s family) they remained loyal to the tradition of ethical monotheism espoused by their father. Ephraim and Menasheh show that Judaism can survive and thrive in all environments.

Our sages teach us that Ephraim is the representative of Torah and spirituality whereas Menasheh represents involvement in worldly affairs. While Yaakov places Ephraim before Menasheh - Torah must be our primary focus - it is the combination of the two that guarantees the survival of the Jewish people.

When Shabbat arrives - the family centered, spiritual center of the week - it Ephraim and Menasheh who serve as our model. Continuity, unity, commitment and diversity are the true blessings of the Jewish people. Shabbat Shalom!

[1]While it somehow seems longer there were only 59 years separating the death of Yosef and the birth of Moshe.