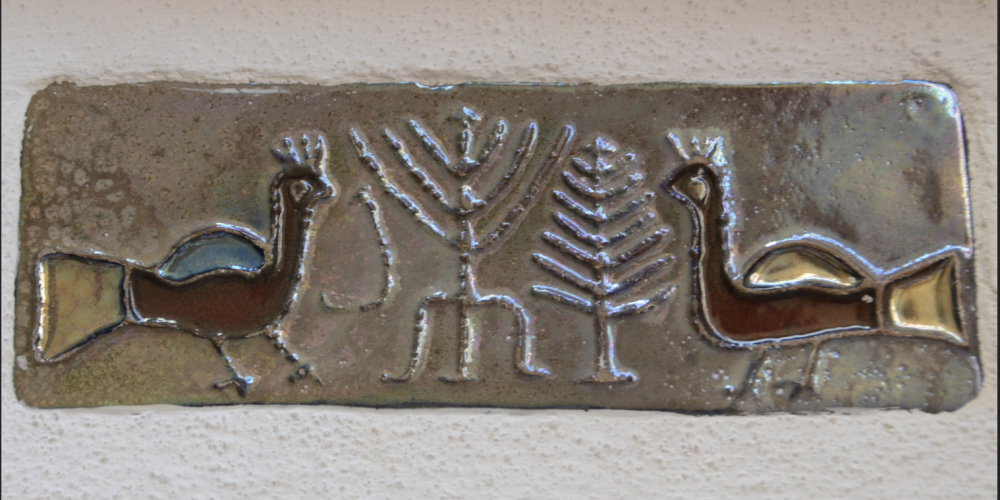 One of the recurring and unfortunate themes of the book of Breisheet is that of sibling rivalry and even hatred: Cain and Hevel, Yitzchak and Yishmael, Yaakov and Eisav, Leah and Rachel, Yosef and his brothers. In fact, we often see better relationships with non-Jews than with our own brothers. Thus, Avraham and Malchitzedek, and Yosef and Pharaoh seem to have had good relationships without any hint of bitterness.

While it is true that there was a family reunion for Yosef and his brothers, and Yosef made sure that they were well taken care of in Egypt, the sense of brotherhood seems to be clearly lacking in their relationship. There may have been no revenge, but neither was there true reconciliation. A few hugs and kisses cannot wipe away years of estrangement, nor can the memories of brutal treatment be easily erased.

After their initial reunion, the Torah records no contact between the brothers until the death of their father. With Yaakov gone, Yosef, according to our Sages, no longer extended invitations to his brothers to join him at the royal palace. The brothers believe that Yosef is planning to take revenge against them. They approach Yosef with the (made-up) story that Yaakov commanded the brothers to tell Yosef that he should forgive their actions. How sad. If Yaakov had truly done so, surely he would have told Yosef, not the brothers. All Yosef could do was cry (Breisheet 50:17). While Yosef promised that "I will fully provide for you and your children" (50:21), the family was drifting apart.

Perhaps even more surprising, it appears that the closeness that once characterized the relationship between Yaakov and Yosef no longer existed in Egypt. Yosef had to be called not once, but on two separate occasions to come to his father's bedside. While we understand that Yosef was busy attending to affairs of state, the fact that he was presumably unaware of his father's serious illness seems baffling. Amazingly, when Yosef did come along with his children to see his father, Yaakov could not even recognize his own grandchildren. "Who are these?" he asked (Breisheet 48:8).

The Midrash claims that Yosef purposely stayed away from his father so as not to accidentally let slip the fact that his brothers had sold him, something Yaakov apparently never found out about. Yet Yosef and Yaakov seemed to have drifted apart, if not ideologically, then at least culturally. Interestingly enough, though a combination of Midrashim teach that it was in the merit of the retention of our language, our clothing and our names that we were redeemed from Egypt, Yosef changed all three. "He got a haircut and changed clothes, and then came to Pharaoh" (Breisheet 41:14); "He had him dressed in the finest garments and placed a gold chain around his neck” (Breisheet 41:42); "Pharaoh gave Joseph the name Tzaphnath Paaneach" (Breisheet 41:44); "They did not realize that Joseph was listening, since they had spoken through a translator" (Breisheet 42:23).

A Jew in the upper echelons of power, even a fully observant one, has little in common with a band of shepherds. A gap of twenty-two years, especially in such differing conditions and environment, takes a heavy toll and is not easily bridged. Perhaps Yosef's distance from his father was an attempt to ease the pain of the new reality. The nostalgia of the past would be more comforting than the new reality of the present.

Yosef and Yaakov may have lived in culturally different worlds, and may have even drifted somewhat apart. Yet dress, language, speech and even culture are not the essence of Judaism. Rather it is observance of mitzvot that are paramount. Yosef remained faithful to his heritage and earned the appellation Tzadik, the righteous one. "Yosef saw Ephraim's grandchildren, and the children of Manashe's son Makhir were also born on Joseph's lap" (Breisheet 50:23). Yosef passed on this heritage to his children and grandchildren, guaranteeing the survival of Judaism during the long exile. Let us be proud bearers of that heritage.