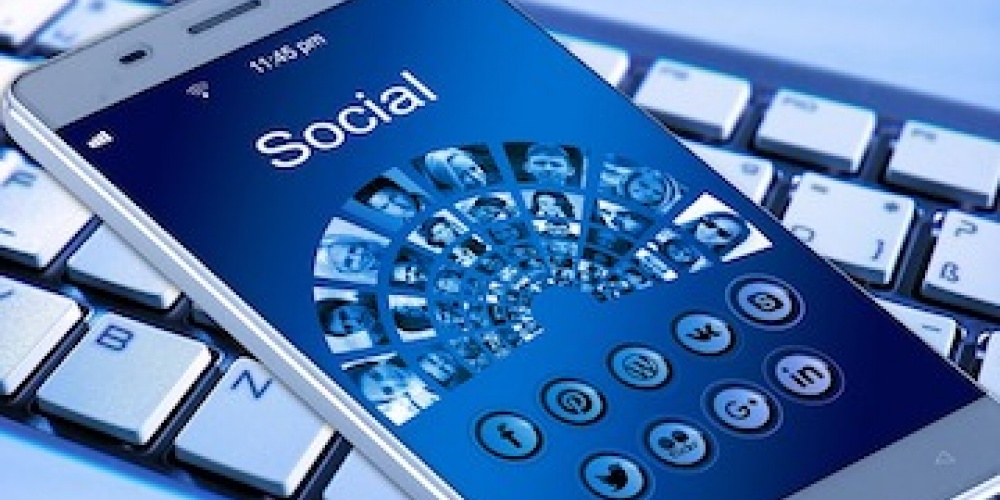 Marketing can make or break a product. Get it right and you are on your way to becoming wealthy. Make a mistake and, irrespective of the actual quality of the product, it is unlikely to sell. Public relations, however, is not limited to the realm of the corporate world or politicians vying for office. It is a religious obligation.

In addition to the mitzvoth of Kiddush Hashem and Chilul Hashem, which mandate us to be ever cognizant of the image we create, certain mitzvoth have at their very essence the notion of “publicizing the miracle”. The Al HaNissim and the bracha sheasah nissim that we recite on Chanukah and Purim are methods of publicizing the miracles of those holidays. There are even rabbinic authorities who maintain that one does not properly fulfill one’s obligation to hear the Megillah unless one does so in public (Megillah 5a).

It was not our Sages who invented this notion of good publicity. In parshat Tzav, the Torah alludes to the power of marketing. “This is the law of the shelamim…the flesh of the thanksgiving peace offering, todah, must be eaten on the day it is offered. None of it may be left over until the morning” (Vayikra 7:11, 15).

The korban shelamim, the peace offering, may normally be eaten for two days and one night. However, the Torah instructs that the korban todah, a subcategory of the shelamim, may only be eaten for one day and one night. Any leftovers would have to be burned. Considering that a korban consisted of a complete animal—let’s say a cow—it would be quite difficult to ensure that there would be no leftovers. Why compound the problem by insisting one eat a thanksgiving offering in essentially half the time? Furthermore, the korban todah was accompanied by forty loaves of bread, an amount found nowhere else, increasing the amount of food to be consumed. Why the hurry to eat so much in so little time?

The Netziv (Vayikra 7:13) explains that these laws were designed to publicize the miracle. The thanksgiving offering was brought in gratitude to G-d for rescue from danger, recovery from serious illness or survival through a dangerous journey (Brachot 54b). At those times one must publicly sing the praises of G-d by making an elaborate “kiddush”. Limiting this official thanksgiving to one day forces one by necessity to invite even more people to share in the thanksgiving meal, further spreading word of G-d’s benevolence. For those who did not enjoy meat there was plenty of delicious fresh bread to eat. And unlike other “bread” brought for flour sacrifices, which consisted of matza, the bread of the thanksgiving offering was mainly chametz. Chametz tastes better and makes the meal more festive. A meal of thanksgiving is no place for “poor man’s bread”.

It is not enough to thank G-d for our blessings. We must also help those around us to recognize the hand of G-d in our good fortune. It is all too common to be upset with G-d when life is tough. We must ensure that when life is going well, we acknowledge His role, even if we can enumerate natural causes for our good fortune. Let us merit seeing the hand of G-d in our many blessings, and let us proudly share that knowledge with those around us as we “publicize the miracle”.