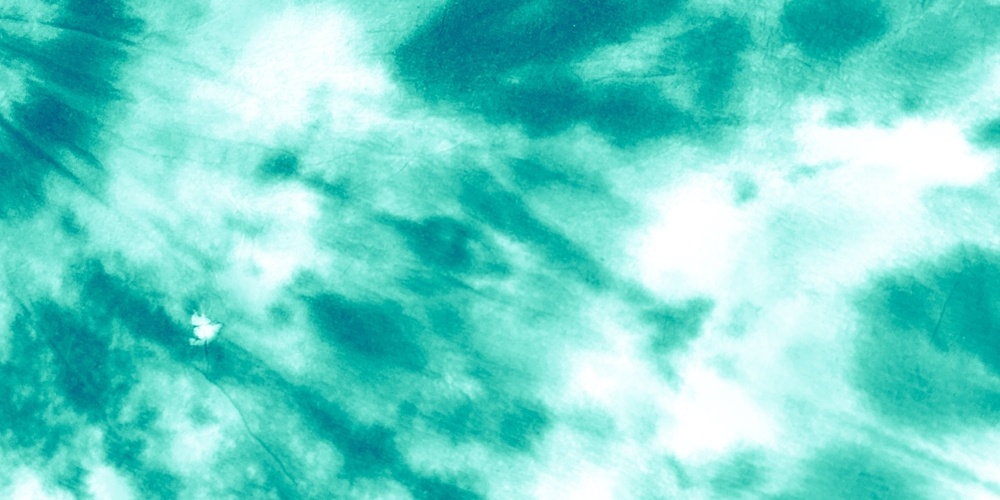 The story is told that when the students of Rav Yisrael Salanter were preparing to bake matzah, they asked Rav Yisrael what they should be most careful about. Rav Yisrael, the founder of the Mussar movement, responded that they should ensure that the water buckets that the workers would have to carry for the baking of matzah should not be heavy. Worrying about possible chametz is important; worrying about the workers even more so.

The concern regarding an excessive load was not discovered by this 19th century rabbinic giant. It was laid down in the Torah—in regard to our animals, no less. “If you see the donkey of someone you hate crouching under its burden, you might want to refrain from helping him. However, you shall surely azov ta’azov, help him” (Shemot 23:5). If such is the Torah’s attitude towards animals, imagine how we must act towards humans[1]? And if this is how we must act towards those we hate, what must we do for those who are our friends?

It was this concern that may explain the selection of materials for use in the construction of the Mishkan. “And they shall make an ark of acacia wood...you shall cover it with pure gold, within and without shalt thou overlay it, and you shall make upon it a crown of gold all around” (Shemot 25:10-11).

The Aron, the holy ark, contained the luchot habrit, the tablets which established the covenant between G-d and the Jewish people, both the original written by G-d Himself and the replacement written by man; “luchot v’shivrei luchot munachim b’aron”, the tablets and the broken tablets were placed in the ark (Bava Batra 14b).

Pure gold might be more valuable and beautiful, but it is also heavier. The Aron, as opposed to the Menorah, had to be transported in one piece on the shoulders of the levi’im. In his 13th-century commentary, the Hizkuni explains that the Torah wanted to reduce the weight and the burden for those tasked with carrying it.

The Mishkan was a means to help us grow spiritually. According to many, it was not part of G-d’s original plan, but became a necessity only after the sin of the golden calf. A place was needed that would serve as the focal point for our religious and spiritual growth. That growth begins with sensitivity towards others. Pure gold is nice, but not if it means others have to work harder to transport it. This notion is also demonstrated by the poles used to transport the altar, which the Torah commands us to make hollow (see Shemot 27:8).

This simple idea is a most powerful one and one we often have difficulty putting into practice. All too frequently we become so focused on how we can become better, we forget about the impact our practices have on others.

This notion manifests itself in many areas of halacha; let us cite just a few examples.

In Talmudic times work started at the crack of dawn, meaning one had to daven on the job. The halacha allowed, nay,  demanded that  a worker shorten his davening so as to not take too much time from work (Brachot 16a). Moreover, one is to interrupt the recitation of the shema in order to greet those who come to shul (Brachot 13a).

And perhaps most importantly, one must be cognizant of how our religious practices impact on our families. While a stringency may be appropriate for us, it may not be for the other family members. If all are not on the same page, religion can easily become a source of family friction.

Entering the rabbinate mandates that one sacrifice one’s own personal spiritual growth so that one may tend to others.

There is another aspect of gold of which we must be cognizant as we try to grow spiritually, namely, its malleability. Unlike wood—which will break if turned, twisted and beaten—gold can be formed into different shapes. Gold is flexible, while wood is not.

[1] Similarly, the tremendous respect we must pay those who have died highlights the great honour we must give to the living.