Tazria: The Cycles of Life 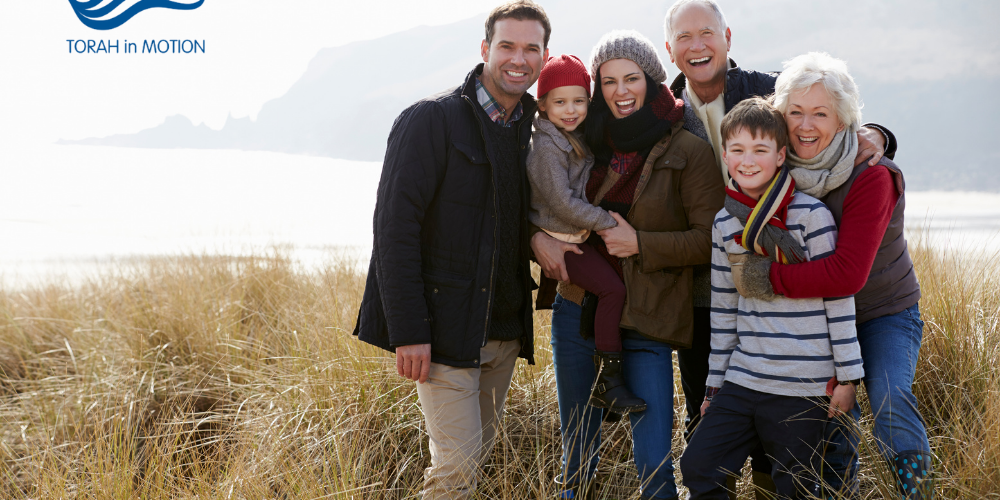 During Jewish leap years, Parshat HaChodesh, the special maftir portion we read on the Shabbat before Rosh Chodesh Nissan, generally coincides with Parshat Tazria. At first glance, these two parshiot seem to have little in common—Parshat Tazria being one of the most technical and driest parshiot in the Torah, dealing with the intricate and no longer applicable laws of tzara’at. Parshat haChodesh, on the other hand, describes the preparation for and excitement of the Exodus, the most powerful and relevant event in all of Jewish history.

We are commanded to recall the Exodus on a daily basis, and relive it on Pesach; and mitzvah after mitzvah is observed zecher l’yetziat Mitzraim, to recall the Exodus. We may have received the Torah at Sinai, but it is the Exodus that has shaped Jewish consciousness and practice more than any other. Yet kol haTorah inyan echad, all of Torah is one topic i.e. shares a common theme, and there are often parallels where we least expect them.

Both Tazria and HaChodesh reflect the cycle of time and hence, life, something we see starting with their names. Zerah, a seed, is the first hidden stage of life. The parsha opens by describing the laws of an isha ki tazria, a woman who brings forth the seed implanted in her by giving birth. A chodesh, the term used for a month, comes from the same root as hitchadshut, rebirth and renewal. The first mitzvah given to the Jewish people was kiddush hachodesh, to sanctify the moon, which renews itself on a monthly basis. It is not by chance Rosh Chodesh is a holiday celebrated by women who have their own monthly cycle of renewal.

While Tazria describes the birth of an individual and HaChodesh the birth of a nation, they are complimentary. As important as Judaism may be, the fate of the individual Jew is no less so. Rav Yochanan ben Zackai, in negotiating with the Romans, asked for permission to set up the Sanhedrin in Yavneh, thereby preserving Judaism; but he also asked that family of Rabban Gamliel be spared and that a doctor be found for Rabbi Tzadok (who fasted for forty years in a vain attempt to inspire repentance and avert the exile).

Tazria revolves around a weekly cycle—with a mother being in a state of tumah, impurity, for one week after the birth of a boy and two after the birth of a girl. This weekly cycle continues through the laws of tzara’at, where the one afflicted is examined every seven days for a period of several weeks. In Parshat haChodesh, we are dealing with a monthly cycle, perhaps symbolizing the more long-term view a nation must take.

One can possibly carry the parsha analogy even further. While Tazria begins with childbirth, the bulk of the parsha deals with the laws of tzara’at. Our Sages view tzara’at as a punishment for lashon hara, negative speech. Punishment is a major theme in the Exodus narrative. The slavery the Jews endured prevented them from speaking out. While we do hear voices of the Jewish people when Moshe first arrives, their voices go silent once Pharaoh imposes greater hardships. This is a tactic many a despot learned from Pharaoh as they aim to limit freedom of speech. Soon after, we left Egypt and encamped at Pi haCherot—the mouth of freedom. Freedom begins with speech.

Newborns are only able to cry. But as they grow and develop, going through their cycle of life, we pray that they use the gift of speech to promote the welfare of Jews, Judaism, and the world at large.