Some Thoughts on This Year's Yamim Noraim 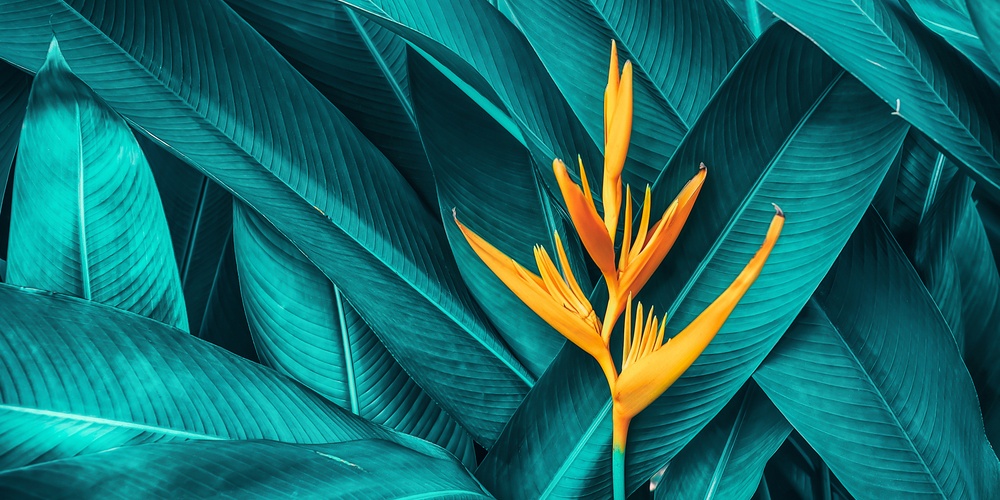 The Yamim Noraim of the year 70 must have been quite traumatic. The Temple had been destroyed less than two months earlier and thousands lay dead, with many others exiled. Never in anyone’s lifetime had there been such a disruption to the normal routine of life. Could Judaism survive, and if so, in what form? “The house of prayer for all nations” lay in ruins, and surely there was no way to observe Yom Kippur. How could there be with no goat to carry away the sins of the Jewish people nor high priest to effect atonement? There was “neither the lottery, nor the burning coals; neither the Holy of Holies, nor the thin-powdered incense; neither the Sanctuary, nor the sprinkling of blood; neither the confession, nor the ox for a sin-offering; neither the slaughter of sacrifices, nor the sprinkling of blood; neither immersion. nor purification; neither Yerushalayim nor the forests of Lebanon; neither the wash basin…” (Machzor). And it wasn’t as if there was any chance it would be any different the next year, or the year after that, or….

Yet despite it all, the Jewish people had something and someone more powerful. They had Rabbi Akiva. And Rabbi Akiva offered hope and comfort.

“Rabbi Akiva said: Happy are you, Israel! Who is it before whom you become pure? And Who is it that purifies you? Your Father who is in heaven, as it is said: ‘And I will sprinkle clean water upon you and you shall be clean’ (Yechezkel 36:25). And it further says (Yirmiyahu 17:1): ‘O hope, mikveh, Israel, O Lord’—just as a mikvah purifies the unclean, so, too, does the Holy One, blessed be He, purify Israel’” (Mishna Yoma 8:9).

Masechet Yoma discusses the special Temple service of Yom Kippur, from the pomp and ceremony down to the minutest of details. Had the smallest action—say, the precise order in which the blood was sprinkled on the various altars—been changed, the service would have been invalidated. With the destruction of the Temple and Yom Kippur as envisioned by the Torah no longer, surely communal atonement could not be achieved.

After spending seven chapters describing what was by the time of the Mishna ancient history, the masechet ends with the Rabbi Akiva teaching that the Yom Kippur service is not really that important after all. It is G-d, not some scapegoat, or a specific detailed ritual that purifies us. Temples come and go, but G-d is always waiting and ready to purify us.

The Yom Kippur all were used to was no longer, but instead of lamenting that fact, it offered new possibilities for renewal and growth. With the Temple destroyed, one was forced to look beyond the rituals of the day and focus on one’s relationship with G-d. How fortunate were the Jewish people!

Rabbi Akiva was following in the steps of our great prophets who, time and time again, railed against meaningless sacrifice, who worried that focusing on the ritual might detract from the ethical. "Is such the fast that I have chosen a day for a man to oppress himself? Is it to bow down his head as a bulrush, and to spread sackcloth and ashes under him? Is this what you call a fast, and an acceptable day to the Lord? No; this is the fast that I choose: to loosen the bindings of evil and break the slavery chain, to let the oppressed go free, and to break every yoke, to feed bread to the hungry, and to bring the poor into your house. When you see the naked, clothe him; do not avert your eyes from your own flesh" (Yishayahu 58:5-7).

In an ideal world, one can excel at both ritual and ethics, but few are able to put in the hard, hard work and laser-like focus required to achieve such. The Jewish people at the end of the Second Temple period (and during the first, and today, too) were not up to this most difficult task. It is for this reason that, given the chance, Rav Yochanan ben Zakai did not even try to save the Temple from destruction. If Judaism were to thrive again, the Jewish people needed to regroup and rebuild without distraction, and sadly, the Temple had become a distraction.

No wonder Rabbi Akiva could laugh when he saw a fox emerge from the place that a few years earlier had been the Holy of Holies, the place where only the kohen gadol could enter and on Yom Kippur only! While Rabban Gamliel, Rabbi Elazar ben Azaria, and Rabbi Yehoshua were crying, Rabbi Akiva was laughing. Rabbi Akiva understood that it was precisely because of the destruction that the rebirth, renewal and redemption would be so much greater. Upon hearing his words, his colleagues could exclaim: “Akiva, you have comforted us; Akiva, you have comforted us” (Makkot 24b).

But we need not go back 2,000 years to find precedent for warning against the possible danger of worship, of letting prayer and ritual hinder our religious growth, ironic as the thought may be.

“If I had the power, I would provisionally close all synagogues for a hundred years. Do not tremble at the thought of it, Jewish heart. What would happen? Jews and Jewesses without synagogues, desiring to remain such, would be forced to concentrate on a Jewish life and a Jewish Home. The Jewish officials connected with the synagogue would have to look to the only opportunity now open to them—to teach young and old how to live a Jewish life and how to build a Jewish home. All synagogues closed by Jewish hands would constitute the strongest protest against the abandonment of the Torah in home and life”. These words were uttered by none other than Rabbi Samson Raphael Hirsch, the visionary builder of Torah in 19th century Germany (quoted by Dayan I. Grunfeld in the Introduction to Horeb, p.1xix).

This Rosh Hashanah and Yom Kippur will be different than those any of us have experienced. This should be seen as a wonderful opportunity, even—or shall we say, especially—for those who should not and cannot attend shul[1]. With plenty of time for contemplation, one is afforded the opportunity to focus on the essence of the day: “feeding the poor, clothing the naked”, unencumbered from spending hours in shul, flipping pages of the machzor according to someone else’s schedule.

Davening at home alone means that we will not be able to recite the 13 midot harachamim, the 13 Attributes of Mercy on Yom Kippur as we implore G-d, over and over and over again, to forgive us. Perhaps stripped of the ability to say them, we might turn our attention to doing them.

“The Holy One, Blessed be He, wrapped Himself like a prayer leader and showed Moshe the order of the prayer. He said to him: Whenever the Jewish people sin, let them act before Me in accordance with this order [the 13 Attributes of Mercy] and I will forgive them” (Rosh Hashanah 17b).

As important as the siddur (or machzor) may be, it behooves us to recall that the siddur is a creation of ignorance and assimilation. In an ideal world, one prays from the heart—and the heart cannot have a fixed text.

“And to serve Him with all your heart" (Deuteronomy 11:13), on which the sages commented, "What may be described as Service of the Heart? Prayer…When the people of Israel went into exile in the days of the wicked Nebuchadnezzar, they mingled with the Persians, Greeks and other nations. In those foreign countries, children were born to them whose language was confused. Everyone's speech was a mixture of many tongues. No one was able, when he spoke, to express his thoughts adequately in any one language, otherwise than incoherently…Consequently, when anyone of them prayed in Hebrew, they were unable to adequately express their needs or recount the praises of G-d, without mixing Hebrew with other languages. When Ezra and his Council realized this condition, they ordained the Eighteen Benedictions in their present order…” (Rambam, Hilchot Tefillah 1:1,4).

This year, we have a golden opportunity to pray from the heart.

Over the past few months, our religious and social norms have been disrupted. But they have created new opportunities. I know that some of the most meaningful davening I have done over the last many years was sitting home alone this past spring on Shabbat morning and slowly saying the words of prayer, actually thinking about their meaning with no need to watch the clock. Instead of listening to kriat haTorah, I actually studied the parsha. There was no extraneous noise to disrupt my thoughts. How beautiful it can be to say Kabbalat Shabbat together with one’s family!

Rav Soloveitchik often noted that in wondering about G-d’s ways, we dare not ask lamah, why. The ways of G-d are inscrutable. Rather, we must ask lemah, for what purpose? What can I learn and how can I grow from that which we have experienced? The last few months have seen much pain, suffering and death. “May the old year and its curses end”, and the year ahead be one of health, joy and peace. May we have the wisdom to grow from that which we have gone through, enabling us to become better Jews and more importantly, better human beings.

[1] I have little doubt that if faced with a similar situation to ours the Talmudic Sages would have decreed that all places of worship be forbidden to enter. If they forbade us from blowing shofar – the one biblical mitzva of the day - when Rosh Hashanah falls on shabbat because of the far-fetched possibility that one may carry, how much more so would they have forbade the rabbinic mitzva of (public) prayer when faced with a much greater possibility of loss of life.