Some Concluding Thoughts on Masechet Yoma 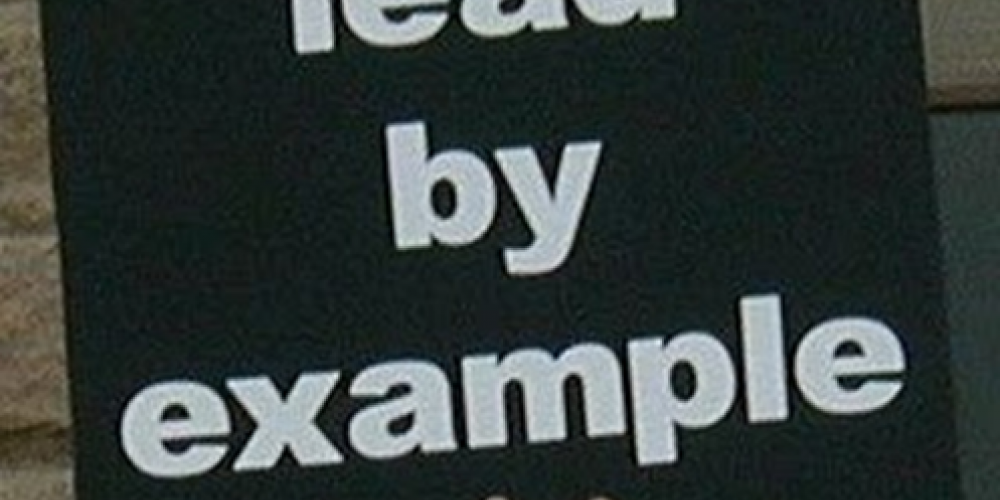 Rabbi Jay Kelman, CPA, CA
| Yoma
Masechet Yoma deals almost exclusively with mitzvoth between man and G-d. Most of the tractate painstakingly records the intricate details of the special Temple service carried out on Yom Kippur. The few pages that are left focus primarily on the parameters of the mitzvah to "afflict our souls". Only at the very last Mishnah in Yoma  do we finally hear anything about the power of teshuva and the importance of mitzvoth between man and man.

Yom Kippur is a most powerful day--in helping to reestablish our relationship with G-d--but it has little sway over relations between man and man. Those are up to us to repair, and no amount of prayer, fasting, or remorse will make any difference until we have made amends and asked for forgiveness from our fellow man. There is little that needs Talmudic elaboration; go make up, and then we can move on.

In reality, not making amends with those we have wronged may impact on much more than the inability of G-d to forgive such sins[1]. After teaching the ineffectiveness of Yom Kippur to atone for sins between man and man, the Mishnah repeats the teaching, word for word, once again: "Rabbi Elazar ben Azaria expounded, 'from all your sins before G-d, you shall be purified: sins between man and

G-d, Yom Kippur atones; sins between man and man, Yom Kippur does not atone until (and unless) he appeases his friend'". Rabbi Elazar ben Azaria adds a proof text to the teaching of the Mishnah, but surely there is no need to repeat the teaching itself?

In his commentary to the Ein Yaakov, the Rif[2] explains that Rabbi Elazar ben Azaria is teaching that as long as we have not placated those we have wronged, G-d will not forgive us--even for sins that we have sinned before G-d. That is a powerful and frightening idea.

This same notion is reflected in the subsequent Talmudic discussion (Yoma 86a) regarding chilul Hashem, the desecration of G-d's name, the one sin for which teshuva is not possible in one's lifetime. Abaye explains that someone who desecrates G-d's name distorts the mitzvah of loving G-d. "And thou shalt love the Lord thy God (Devarim 6:5); the Name of Heaven shall be beloved because of you". Abaye then gives an example: "If someone studies Torah and Mishnah and serves Torah scholars, conducts his business dealings faithfully, and speaks pleasantly with people, what do people then say concerning him? 'Happy is the father who taught him Torah, happy the teacher who taught him Torah; woe unto people who have not studied the Torah'. For this man has studied the Torah; look how fine his ways are, how righteous his deeds! Of him does Scripture say: 'And He said unto me: Thou art My servant, Israel, in whom I will be glorified'" (Isaiah 49:3).

But if one studies Torah and Mishnah and serves Torah scholars but is dishonest in business, and he does not speak pleasantly with people, what do people say about him? 'Woe unto him who studied the Torah, woe unto his father who taught him Torah, woe unto his teacher who taught him Torah!' This man studied the Torah; look, how corrupt are his deeds, how ugly his ways. Of him, Scripture says: 'In that men said of them: These are the people of the Lord, and are gone forth out of His land' (Yechezkel 36:20)" (Yoma 86a).
Not only do mitzvoth between man and G-d lose their value if they are not accompanied by proper observance of mitzvoth between man and man, they actually are most negative; and those supposed mitzvoth become acts of chilul Hashem.  If one is going to be dishonest in business and is unable to speak pleasantly with people, please do not give Judaism a bad name--and desecrate the name of G-d--by publicly keeping Shabbat or kashrut, or any other mitzvah which others view as the definition of a religious Jew.
Yes, we all sin, and it is impossible to always fully sanctify the name of G-d. But better no growth in observance than growth only in the mitzvoth between man and G-d. Hadran alach Masechet Yoma

[1] I am reminded of Simon Wiesenthal's response when asked why the Jewish people can't forgive and forget the past so many years after the Holocaust. "Only those who were murdered can forgive," he responded. We have no right to forgive wrongs committed against others. So, too, G-d can only forgive sins against Him, but is "unable" to forgive sins against man.

[2] Rabbi Yoshia ben Joseph Pinto, 17th century commentator to the Ein Yaakov, the compilation of the Talmudic aggadot by Joseph Ibn Habib (not to be confused with the Rif, Rav Issac Alfasi, the 10th century Moroccan giant who was the first to codify the Talmud). An English translation of this piece can be found in Nehama Leibowitz' Studies in Vayikra, Acharei Mot 1.