Shoftim: Words are Not Enough 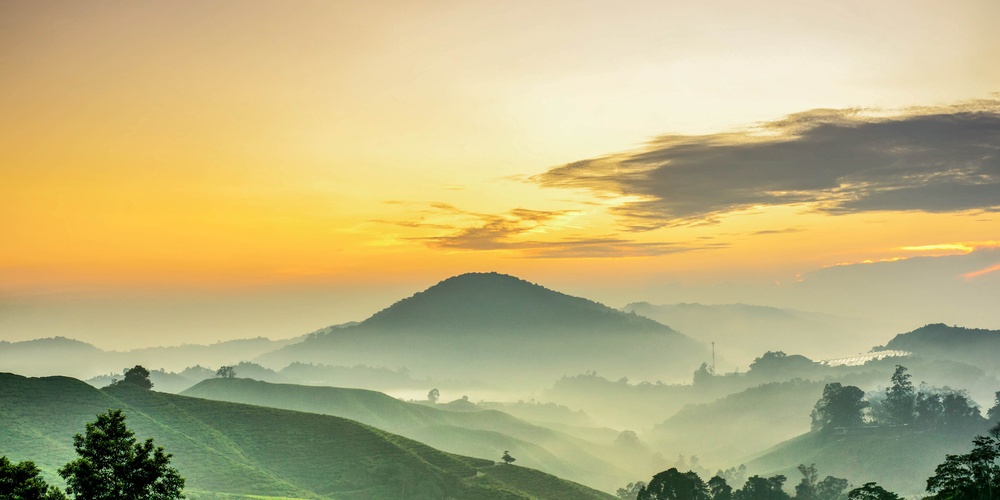 "The hand of the witnesses should be against him first to put him to death, and the hand of the nation at the end" (Devarim 17:7). Giving testimony in a court of law, especially in capital cases, is an awesome responsibility. The Talmud describes the harsh tone and even accusatory statements directed at the witnesses, warning them of the dire consequences of false testimony: "You are responsible for their blood and the blood of their descendants until the end of time" (Sanhedrin 37a).

"Say little and do much", our Sages instruct. The witnesses must be prepared to do much more than talk; they must actually administer the death penalty. It is one thing to argue in favor of the right of a dying patient to pull the plug. It is quite another to be the one to actually pull that plug. No doubt having to actually kill the criminal would give pause to many a potential false witness. It would also give pause to many a truthful witness—yet testifying is an obligation that allows us to fulfil the end of verse quoted above, "and you shall destroy evil from your midst".

Similarly, our Sages rule that when faced with a situation of pikuach nefesh, when we are mandated to violate the Torah in order to save someone's life, it is the leading scholar who should do the violating. This serves not only as an example for others, but allows the scholar to actually feel firsthand the impact of his ruling. If one is not prepared to act upon one's convictions, one's words ring hollow.

When discussing ideas, what one says has little meaning. It is actions that count. Immediately following the command to the witnesses to carry out the execution, the Torah describes the "rebellious elder" who defies the ruling of the high court. He is given the death penalty—but only if he actually acts in direct opposition to the court’s ruling. If, however, he just tells everyone the court is wrong, but does not act on his bravado, no punishment is meted out. Words without actions change little on the ground[1].

Ensuring that one's words have meaning seems to be the basis of another mitzvah in this week's parsha, that of the eid zomeim, the false witness who is to be given the same punishment he meant to inflict on those falsely accused. This fear of potential punishment is a precondition to any testimony, imbuing one’s words with potential consequences not just for others, but for oneself. Thus, "testimony which cannot be proven false", such as when the witness does not give the time of the crime, is automatically disqualified.

Clearly, the Torah wants us to feel the impact our words and deeds can have on others by involving us in the process. Identifying with the predicament of others can help explain a strange scenario in the unfortunate situation of war. The Torah lists all those who are exempt from the army. Yet strangely, these people (see Devarim chapter 20) were to first actually come to the front, and only then get their official discharge. They had to go through the motions of preparing for battle, even though they knew that they would not actually join in the fighting. Why is this necessary? While there may be legitimate reasons for one to be exempt from the army, those exempted must identify with those fighting on their behalf. They must be cognizant of the harsh conditions their comrades are facing and appreciative of their efforts. The least one can do is come out and accompany them as far as possible.

We may not always be able to participate in communal efforts, but we must always demonstrate support.

[1] At the same time, this law speaks to the tremendous value the Torah accords intellectual honesty. While one must follow the rulings of the Sanhedrin, the Supreme Court, that does not mean that one must agree with the ruling. One must never be afraid to one’s views even—perhaps especially—if others disagree. What a beautiful lesson, in which a Sage explains why he thinks the rulings of the Sanhedrin are incorrect but nonetheless, confirms that we are obligated to follow the majority view. Dissenting ideas are always welcome, but we must avoid anarchy at all costs.