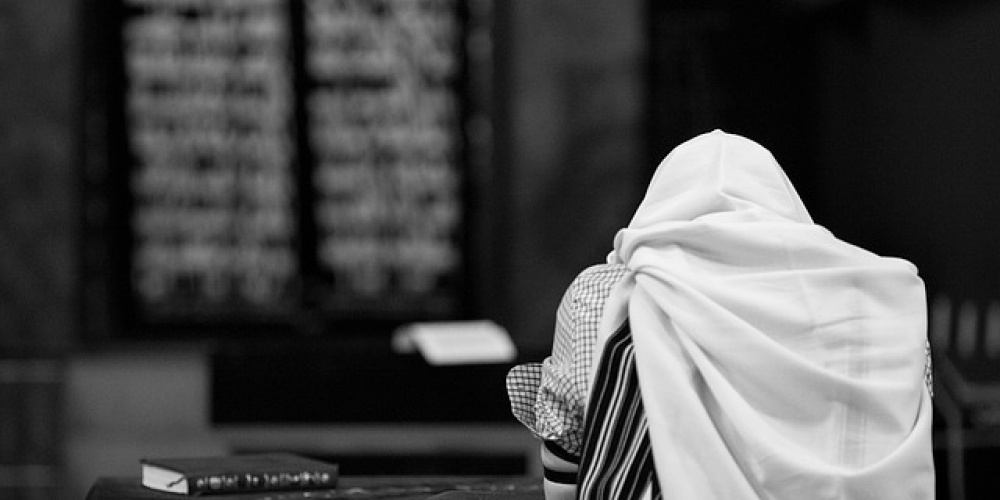 Judaism has always placed tremendous emphasis on intellectual achievement and development. Talmud Torah k’neged kulam—the study of Torah is equal to all other mitzvoth—speaks to this emphasis. Our Sages teach that, "An ignorant person cannot be pious” (Avot 2:6).

The Torah expects every Jew, young or old, poor or wealthy, man or woman, married or single, to study Torah each and every day. Whereas for most people, their main service of G-d will be expressed in a variety of other ways—the understanding and appreciation of the beauty of G-d' s universe, the study of science, literature or psychology, acts of chesed, prayer, integrity in our monetary dealings—Torah study remains the highest expression of understanding of the Divine will. One of the primary causes of the vehement opposition to the founding of the Chassidic movement was the suggestion that prayer and learning were of equal importance.

Effective Torah study requires intellectual curiosity, critical thinking, fierce independence, and a fearless desire to search for the truth at any cost. Rav Moshe Feinstein, zt"l, in his beautiful introduction to his Responsa, Iggrot Moshe, notes that he disagreed with many earlier authorities whom he considered much greater than himself. Rav Moshe points out that this is not only allowed, it is mandated, as the search for truth defers to G-d alone—and even there, as the "Torah is not in heaven". It is man alone who may issue Torah rulings (see Baba Metzia 59b).

While those who are able to argue with the greats of the past in the practical implementation of Jewish law are very few and far between, all are still mandated to critically study the rulings of our great authorities, never ceasing to question and analyze their decisions and reasoning. This is the way of Torah. At times, questions may lead to refinement or even rejection of previously accepted positions; and at times, similar questions may be left unanswered, bearing no practical significance.

It is the fierce independent-mindedness of the Jewish people through time that has led to so much controversy in so many areas of life.  Today, we unfortunately lack a Sanhedrin, a supreme court, able to rule on difficult and controversial matters, leaving them unresolved. Such uncertainty, however, was not meant to be.

"If there arise a matter too hard for you in judgment between blood and blood, between plea and plea, between plague and plague, matters of controversy within your community; then you shall arise and go to the place that the Lord shall choose" (Devarim 17:8). The Torah, in delineating the role of the Sanhedrin, goes on to explain that one must follow the ruling of the Supreme Court, even if, as the Rashi quoting the Sifri, comments, "it appears they tell you right is left and left is right".

"And the man who rebels and refuses…then that man must be put to death" (Devarim 17:12). A system of law loses all authority if the rulings of the Supreme Court are flouted, causing anarchy and national chaos. Thus, the Torah takes a very hard line, calling for the death penalty for such defiance. While our tradition allowed the death penalty only for a member of the Sanhedrin defying his own court's ruling, referring to him as the zaken mamreh, the rebellious elder, the language of the Torah discussing the case of  "the [plain] man" makes it clear that all must defer to the authority of the law, as defined by its greatest scholars.

However, while one may legislate action, one may not attempt to control another's mind. The dissenting judge may—and perhaps, even should—continue to express his opinion that the members of the Supreme Court erred, and that he believes their decision to be wrong. Only when he crosses the line by telling people to defy the ruling and actually act against the high court does he forfeit his right to life, as he is undermining the basis of society.

Such is the intellectual honesty the Torah expects of us, requiring us to express what we feel to be correct, even in the face of disagreement from the greatest minds of the generation. And such is the societal norm demanded of us, insisting that no matter how wrong we may think others to be, the rule of law must be respected. This tension between thought and action is ennobling, allowing us to grow as we search and struggle to live our lives "according to the law which they shall teach you" (Devarim 17:11).