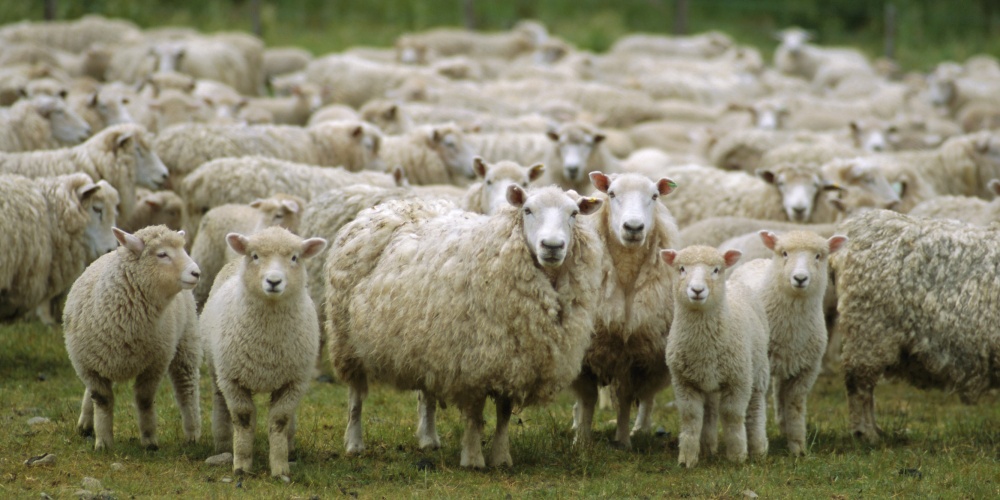 “And Moshe was tending to the sheep of his father-in-law, Yitro, the priest of Midian... and an angel of G-d appeared to Moshe” (Shemot 3:1-2). Something about Moshe’s tending of sheep was so special that it led G-d to appear to him.

Rashi notes that Moshe tended the flock “on the edge of the desert”, so that there would be no possibility of the sheep grazing in the fields of others. This ethical refinement was the necessary ingredient for G-d to choose him as the leader, redeemer and teacher of the Jewish people.

Even our animals must be trained in moral sensitivity. The Talmud notes that, “The Holy One, Blessed be He, does not permit the beast of the righteous to sin in error” (Gittin 7a). If our animals can pick up on what we do, how much more so do our actions influence other people, whether consciously or not?

The true nature of a person is seen in the day-to-day activities of his life; how he treats his animals, his money, his food, his employees; and how he interacts with his family. Much more important than an intense Yom Kippur is what happens the day after Yom Kippur.

Moshe was not the first to demonstrate his character through the handling of sheep. This is a tradition dating back to Avraham. “And there was an argument between the herdsmen of Avraham’s flock and those of Lot[1]” (Breisheet 13:7). As Rashi notes, Lot’s herdsmen allowed their sheep to graze in the fields of others, leading to friction with Avraham’s herdsmen, who chastised them for their theft. And only after Lot and Avraham separated—ostensibly over sheep—did G-d speak to Avraham, promising that his descendants would inherit the Land of Israel and be too numerous to count.

After Avraham’s encounter with Lot, and Moshe’s tending of sheep near the burning bush, we no longer hear of their tending flocks. The Torah mentions their early “careers” as shepherds to highlight their moral characters, not their long-term occupations.

Our Sages proclaim that, “One should not teach his son to become a shepherd…as their craft is the craft of thieves” (Kiddushin 82a). Being an honest shepherd requires constant vigilance and a strong moral character.

The Egyptians worshipped sheep and hence, despised those who used their gods to earn a living. “It is an abomination of Egypt, whoever is a shepherd” (Breisheet 46:34). What does it say about a society where sheep are gods but those who tend to sheep are despised?

For the Jewish people, shepherding was a means to worship G-d. It was through the slaughtering of a sheep and the sprinkling of its blood on the doorposts that the Jewish people merited redemption.

We end the Pesach seder with the singing of Chad Gadya, One Little Sheep. This little sheep represents the Jewish people, surrounded by those who are physically much stronger and would devour us. Yet the little sheep can never be fully devoured. It continues to yearn for the day when “the wolf shall dwell with the lamb, and the leopard shall  lie down with the kid; and the calf and the young lion and the fatling together; and a little child shall lead them” (Yishayahu 11:6).

Few Jews today earn their livelihood as shepherds. But the biblical message of how to tend to flocks must guide us in whatever endeavour we might find ourselves. That is the pathway to our relationship with the Divine.

[1] It was this friction that delayed our possession of the Land; the verse continues “and the Canaanite and the Perizzite were still in the Land”. When we fight, we allow others to inherit the land.